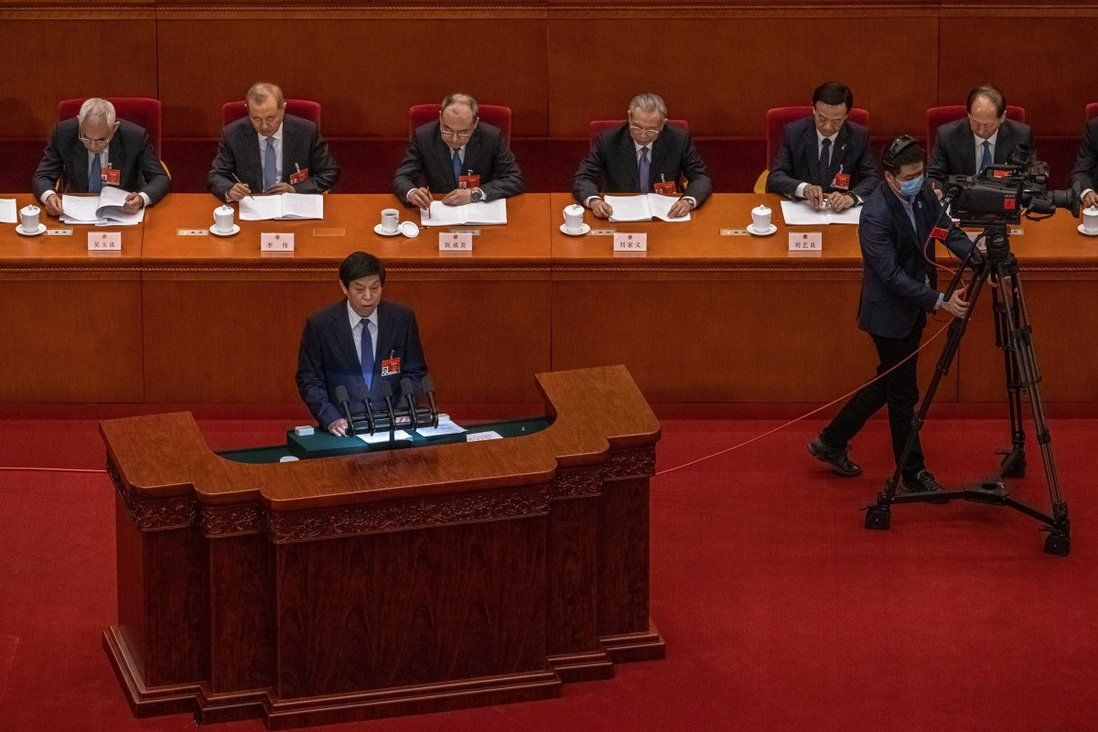 Beijing will throw “legal combination punches” to safeguard the constitutional order in Hong Kong and ensure only patriots rule the city by amending the electoral system, the chairman of China’s top legislative body said on Monday.

Li Zhanshu made the pledge while delivering his work report as chairman of the National People’s Congress (NPC) Standing Committee during the annual parliamentary session held in Beijing.

The national legislature is expected to approve the biggest shake-up to Hong Kong’s electoral systems when the session concludes on Thursday, which officials said was primarily aimed at preventing subversion under the city’s national security law.

On Monday, Li said the overhaul was part of Beijing’s legal measures to “safeguard the constitutional order of Hong Kong” in the wake of the anti-government protests in 2019.

“The NPC Standing Committee will throw a set of legal ‘combination punches’ by making revisions to the relevant law on the basis of the decision of this [NPC] meeting,” Li said.

The resolution, once passed by the national legislature, would authorise its standing committee to amend Annex 1 and 2 of the Basic Law, the city’s mini-constitution, which cover the method of electing Hong Kong’s chief executive and the legislature.

Sources earlier suggested Beijing planned to expand the Election Committee – which is tasked with electing the city leader – from 1,200 members to 1,500.

The body would also be given considerable powers to nominate all candidates for Legislative Council elections, while also sending some of its own members to the legislature.

The overhaul would effectively leave the fate of the opposition at the mercy of this committee.

On the enactment of the security legislation, Li also said that China had gained “extensive understanding” from foreign countries, after the NPC issued letters to 93 parliaments explaining the country’s stance.

“Its implementation reversed Hong Kong’s grim situation in which its field of national security had remained ‘undefended’ for a long period of time,” he said. 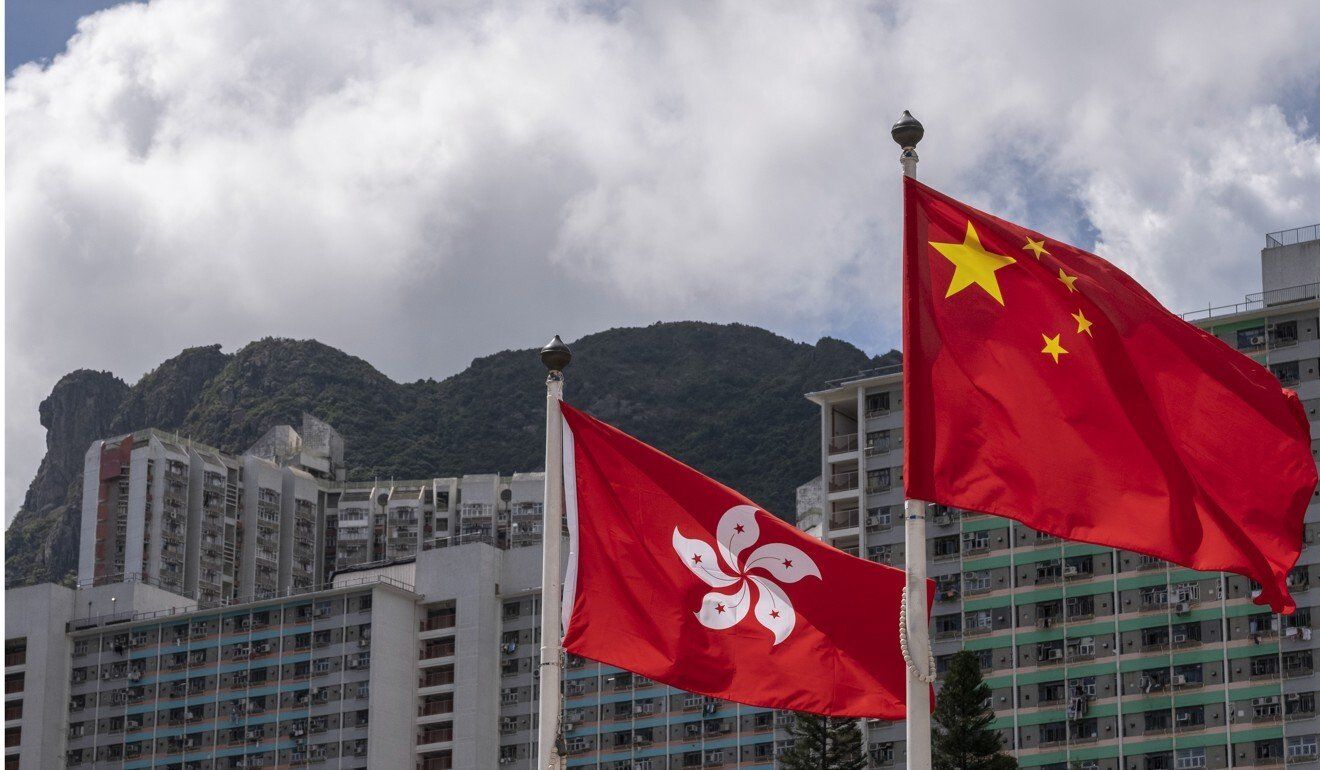 The Hong Kong and Chinese flags on poles in Wong Tai Sin.

About 100 opposition figures have been arrested under the national security law since it took effect.

“It showed Beijing’s determination to combat those anti-China troublemakers,” he said. “Pro-democracy forces won’t be eliminated as long as they genuinely pledge allegiance to Hong Kong.”

Tam said delegates to the national legislation had discussed the draft resolution for the first time on Monday and had proposed amendments, but refused to give details of those proposals.

He expected the final resolution, to be made public on Thursday, would only include the rationale for, and fundamental principles behind, the electoral changes.

The standing committee would then further deliberate the details of that reform “in a few meetings” before amending the Basic Law, he said.