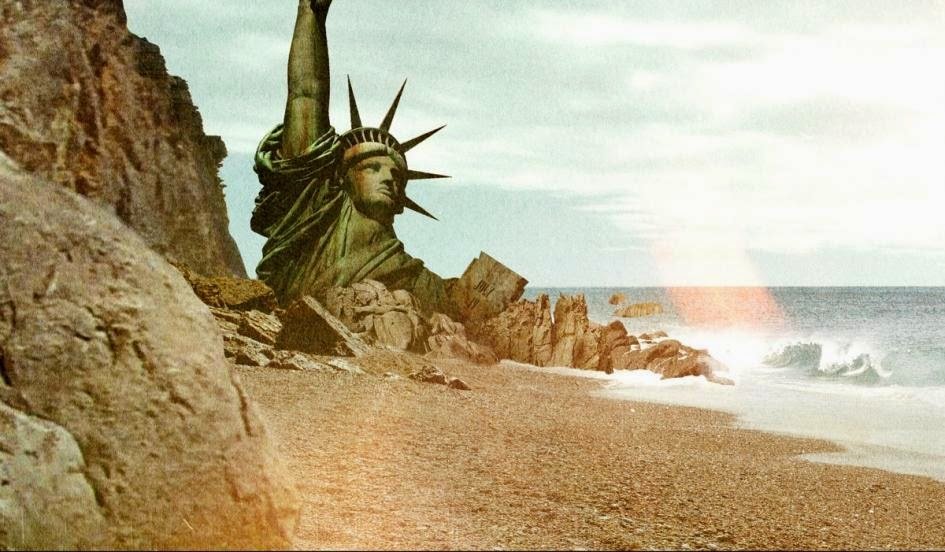 Those who ‘call on people to take to the streets’ have nothing to offer but ‘empty words of democracy and freedom’, Central Political and Legal Affairs Commission says in commentary published on social media. Western nations ‘can’t even solve their domestic problems … it is a fantasy to ask them to help people thousands of miles away’, it says

Hong Kong’s young people should look north for economic opportunities in mainland China instead of pinning their hopes on Western countries to solve their financial woes, China’s ruling Communist Party said in a social media article on Friday.

The commentary, by the Central Political and Legal Affairs Commission, represents a recent shift in Beijing’s propaganda efforts regarding the Hong Kong protests by highlighting socioeconomic factors such as the lack of affordable housing in the city as a root cause of its problems.

The article, published on WeChat said that while the frustration and anger of young people was understandable, their emotions were being abused by other people and would not solve their problems.

“It is not easy to be a young person in this international metropolis. They face fierce competition and a heavy homework burden. After they get into university they have to shoulder big loans and even after they graduate ... [they still face] difficulties finding a job, low salaries, high property prices and an uncertain future.”

It urged people to look beyond the city’s boundaries for opportunities.

“If Hong Kong’s young people want a way out, they should widen their horizons and not lock themselves in the local environment of ‘Hong Kong people’ and the ‘Cantonese-speaking’ circle. They should look north,” it said.

The article – titled: “How to save Hong Kong part 2: Can the young people in Hong Kong find a way out for their future?” – said the protesters should also be wary of those urging them on.

“Those who call on people to take to the streets, can they solve the problems of Hong Kong employment, salaries and housing? Have they shown their willingness to solve these problems? What these people have are the empty words of democracy and freedom, they are making the angry angrier and the problems more difficult to solve.”

It said also that Western countries were neither able nor willing to solve the problems facing the people of Hong Kong.

“The places ‘helped’ by Western countries to usher in ‘democracy and freedom’ are all in trouble. Western countries can’t even solve their domestic problems ... it is a fantasy to ask them to help people thousands of miles away.”

The commentary said also that the protesters in Hong Kong were aggravating the city’s economic problems by damaging public property and causing a downturn in the catering, retail and hotel sectors.