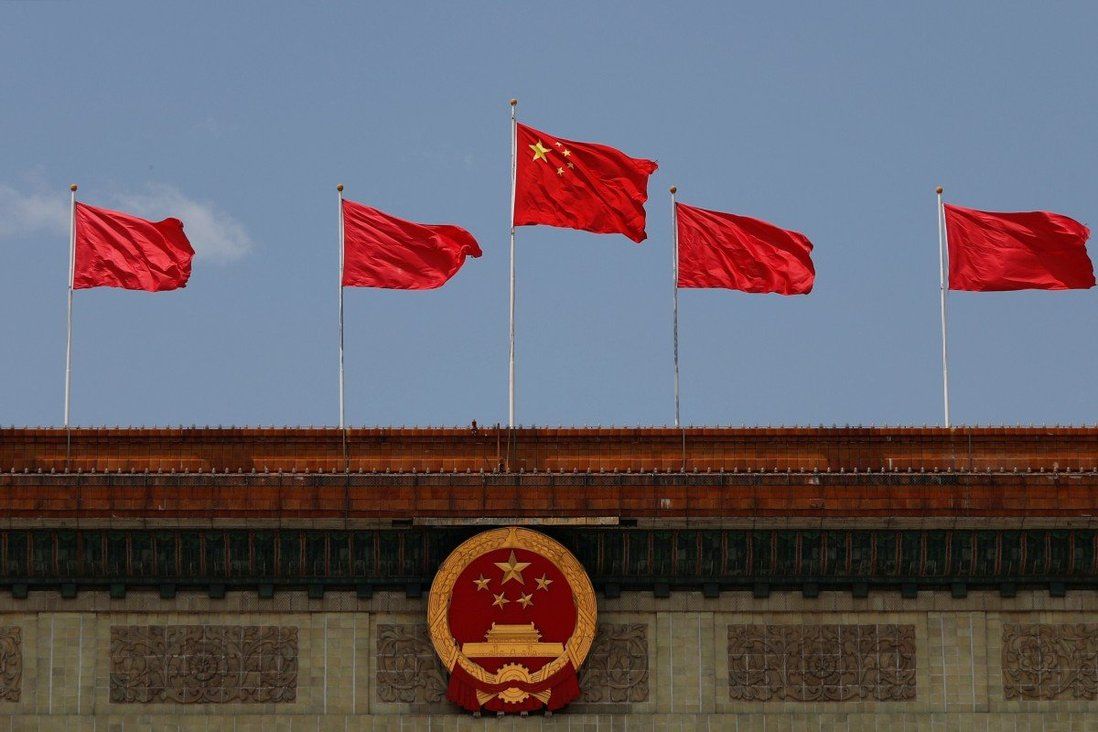 China’s top legislative body is set to endorse as early as next month the imposition of a new anti-sanctions law on Hong Kong by inserting the provisions into the city’s mini-constitution, the Post has learned.

Analysts suggested the move provided the legal underpinning for Hong Kong’s adoption of the national legislation, a central government package of retaliatory measures against the West’s punitive actions on officials and companies in China.

State media reported on Tuesday that the National People’s Congress (NPC) Standing Committee would convene a session from August 17 to 20 in Beijing on bringing more national legislation within the scope of the Basic Law, Hong Kong’s mini-constitution.

“Lawmakers will deliberate a draft decision to include more national laws in the list of laws in Annex III to the Basic Law of [Hong Kong] and [that of Macau],” Xinhua reported, without giving further details.

A source told the Post that the state-run news agency was referring specifically to incorporating the country’s new anti-sanctions law into Hong Kong’s mini-constitution.

Article 18 of the Basic Law states that national laws shall not apply in Hong Kong except for those listed in Annex III. The anti-sanctions law took effect immediately when it was adopted by the NPC Standing Committee in June.

The law states that countermeasures can be issued against foreign entities or individuals responsible for implementing, assisting or supporting actions endangering China’s sovereignty, security and development interests.

Measures could include visa denials and deportation as well as the freezing of individuals’ property or assets, officials said in June.

Lau Siu-kai, vice-president of Beijing’s semi-official think tank the Chinese Association of Hong Kong and Macau Studies, said the imposition of an anti-sanctions law on the city would equip the central government with an additional tool to tackle foreign sanctions against Hong Kong individuals or entities.

“It can also instruct Hong Kong to coordinate with the central government’s strategy to take countermeasures against foreign countries,” said Lau, who suggested it would offer “certain protection” to Hong Kong as the West would have to factor in its own financial costs of sanctioning the city.

Lau also said he believed it was not necessary for Hong Kong to come up with its own law in this area. 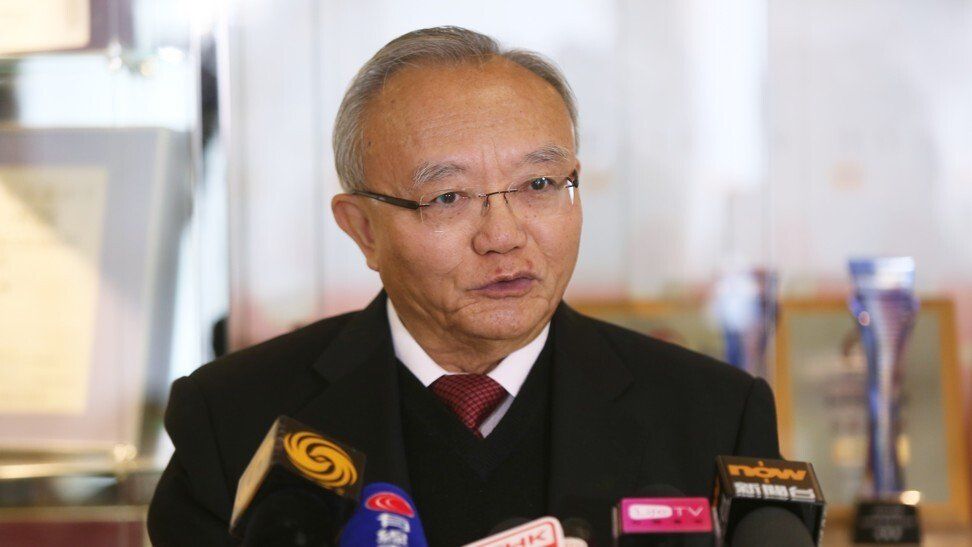 Lau Siu-kai, vice-president of the Chinese Association of Hong Kong and Macau Studies.

“The central government will decide whether or when to impose sanctions against a foreign country, and the role of the Hong Kong government is to follow and execute the decision here. In this sense, I do not think there is a need for a local law to be made by Hong Kong,” said Professor Lau.

Since the passage of the Beijing-decreed national security law last year, Hong Kong has become a target of foreign sanctions.

Washington sanctioned Hong Kong leader Carrie Lam Cheng Yuet-ngor along with several other senior ministers and the then police chief, accusing its targets of undermining the city’s autonomy through the legislation, which bans acts of subversion, secession, terrorism and collusion with foreign forces.

Earlier this month, seven deputy directors of the Beijing Liaison Office in Hong Kong were also sanctioned over what Washington called the erosion of Hong Kong’s freedom. The office’s director, Luo Huining, had already been sanctioned last year.

“They will also hear draft revisions to the law on scientific and technological progress, the law on prevention and control of noise pollution ... and the population and family planning law,” Xinhua reported.