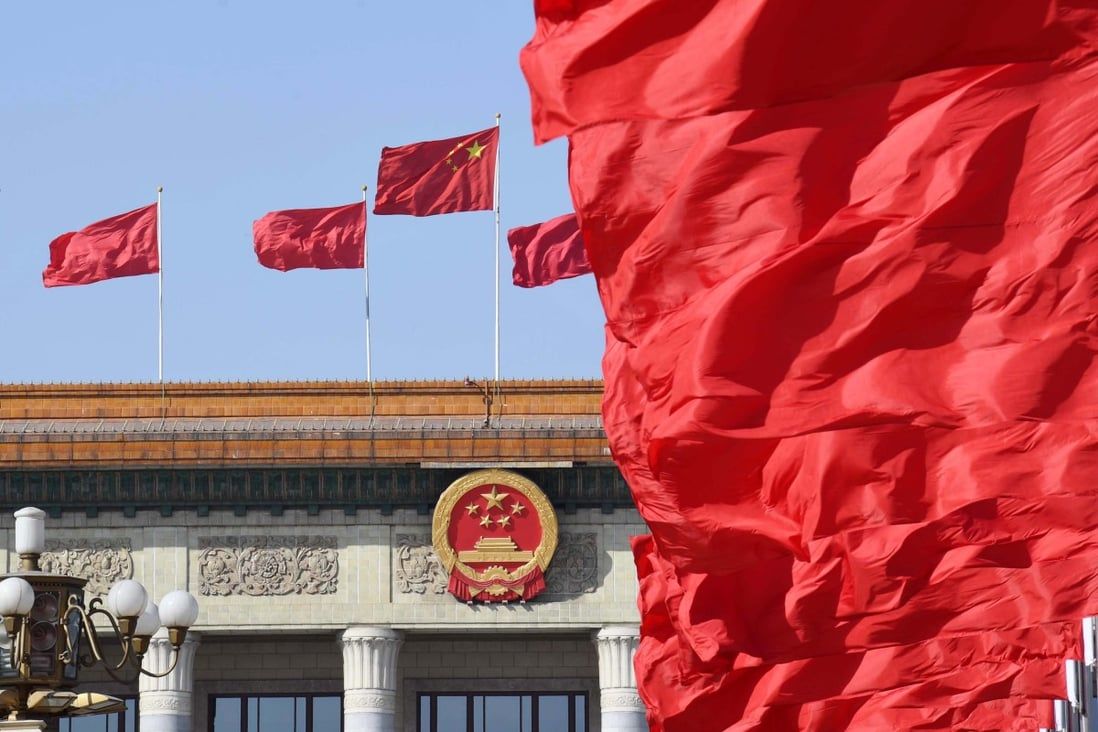 Sources say China’s top legislative body could deliberate on articles 12, 13, 14 and 63 of the national security law.

Beijing is set to interpret provisions of Hong Kong’s national security law by clarifying confidentiality regulations for lawyers and the power of an oversight committee in the city, the Post has learned, making a final decision on whether overseas counsel can handle relevant cases.

Sources familiar with the matter said the provisions in the sweeping security law to be deliberated by China’s top legislative body during its four-day meeting – which ends on Friday – could be articles 12, 13, 14 and 63.

The National People’s Congress (NPC) Standing Committee might go beyond the issue of whether a prominent British barrister could defend media tycoon Jimmy Lai Chee-ying, to “enrich and clarify the legislative intent” of the security law Beijing imposed on the city in June 2020, an insider said on Wednesday. 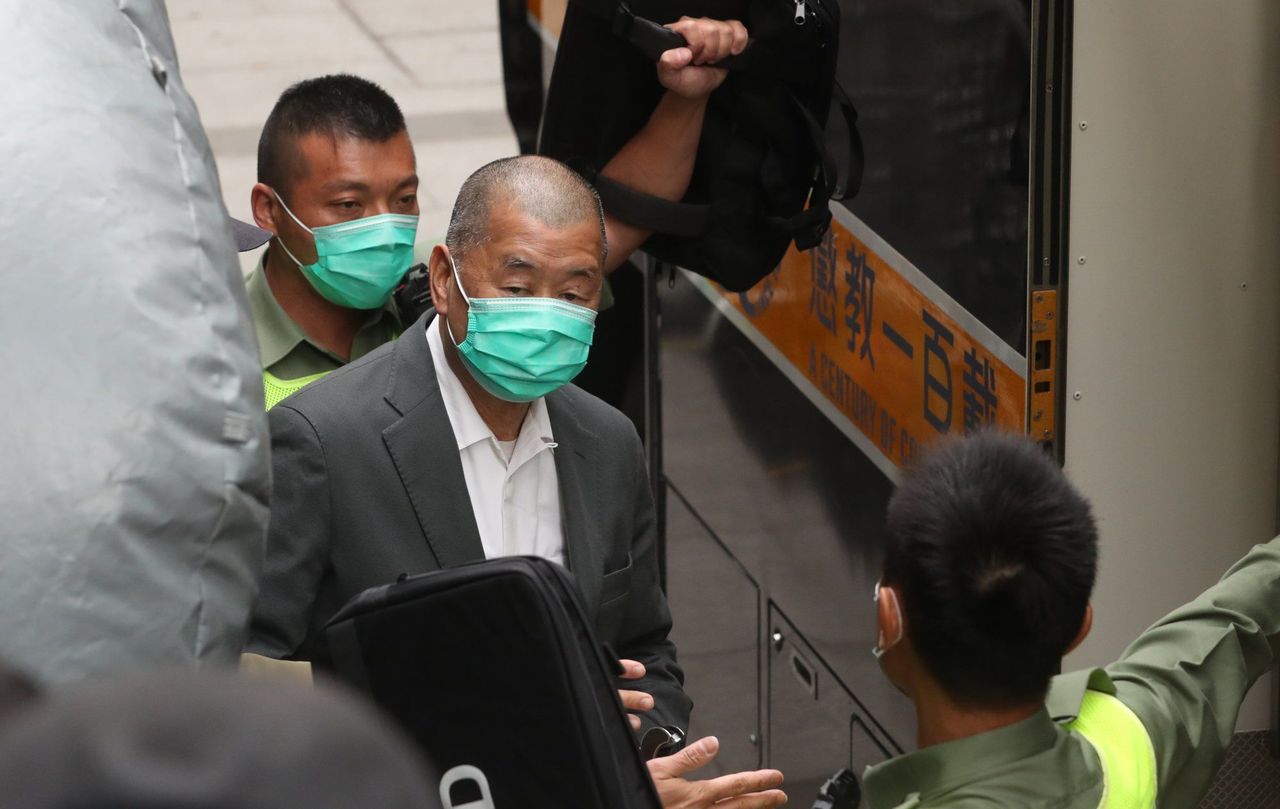 Chief Executive John Lee Ka-chiu asked Beijing to intervene in November, hours after the Court of Final Appeal dismissed the government’s bid to prevent the tycoon from hiring Owen.

One major focus of Beijing’s interpretation would involve Article 63, which deals with the confidentiality of law enforcement, judicial agencies and related staff involved in handling national security cases, the source said.

This provision also stipulates that a lawyer who serves as defence counsel or legal representative shall keep confidential state secrets, trade secrets or personal information which he or she comes to know in the practice of law. And the relevant institutions, organisations and individuals who assist with the handling of a case shall keep confidential any information pertaining to the case.

The source said Beijing might seek to elaborate on this obligation for all parties involved in national security cases, including defence lawyers and litigation representatives.

Professor Lin Feng, acting dean of City University’s law school who has carried out extensive research on the security legislation, said: “It’s within my expectation that the interpretation will involve Article 63 because that’s the only provision in the national security law in which the role of a lawyer is mentioned.

“The NPC Standing Committee can plug the hole by issuing an interpretation to impose restrictions on the participation of foreign lawyers in relevant cases.”

The insider said the first three articles – 12, 13 and 14 – in Part 2 of the legislation’s Chapter 2, which defines the duties and the government bodies of Hong Kong for safeguarding national security, might also be “enriched and further clarified”. 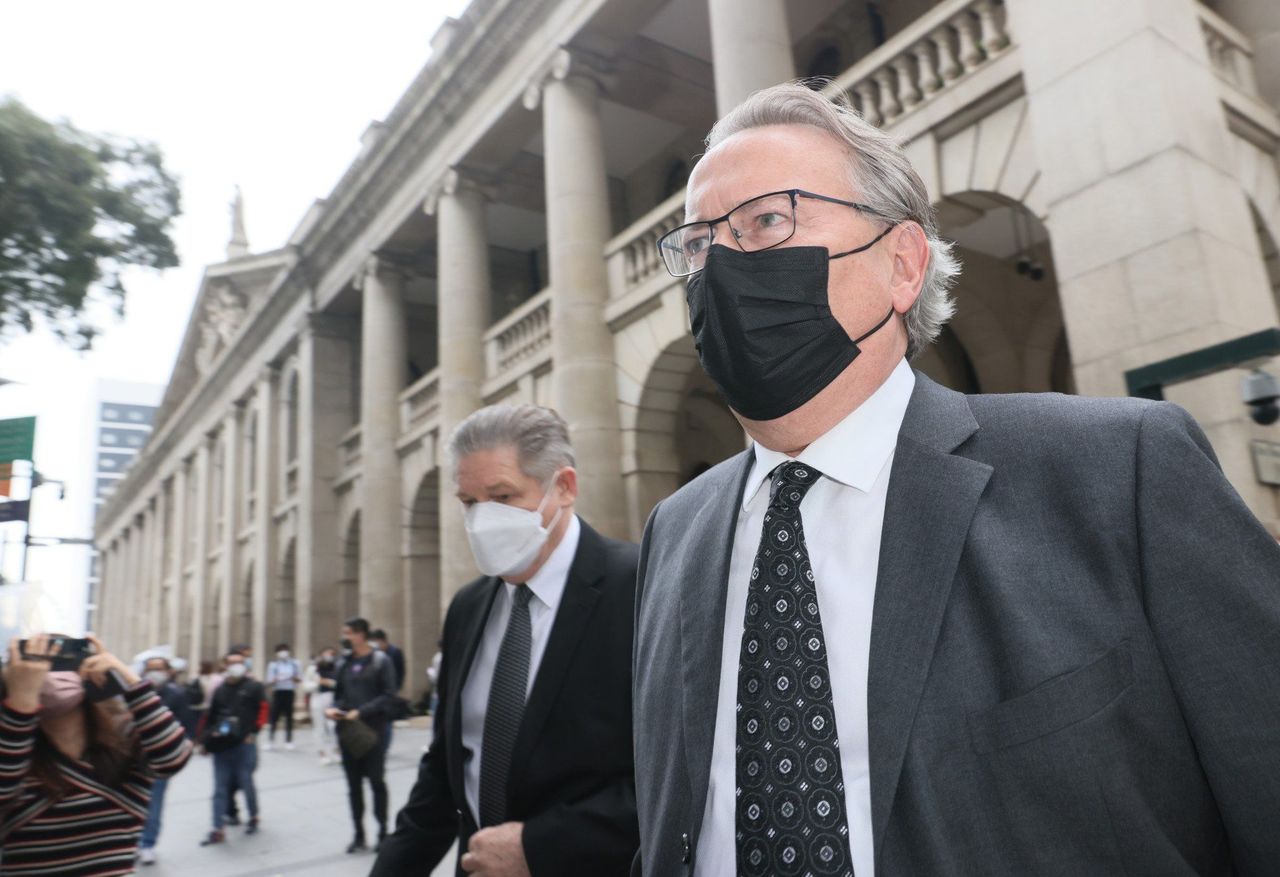 Currently, Article 12 regards the Committee for Safeguarding National Security as assuming the “primary responsibility for safeguarding national security” in the city, while Article 13 spells out its composition.

Article 14 lists the duties and functions of the committee, which includes formulating relevant policies, advancing the development of the legal system and coordinating relevant operations.

“[Beijing] may further clarify the duties of the oversight committee, for example, to endorse its power to determine whether certain judicial officers or lawyers can handle relevant work,” said a pro-establishment heavyweight, who is familiar with the matter, seeking to explain the rationale of the possible interpretation.

“But, of course, the wordings are likely to be in broad terms to ensure the committee has clear power to deal with other scenarios in future.”

City University’s Lin said a possible explanation for interpreting these provisions was to clarify which institution in Hong Kong had the authority to look for help from the State Council to seek an interpretation with regard to the security law. 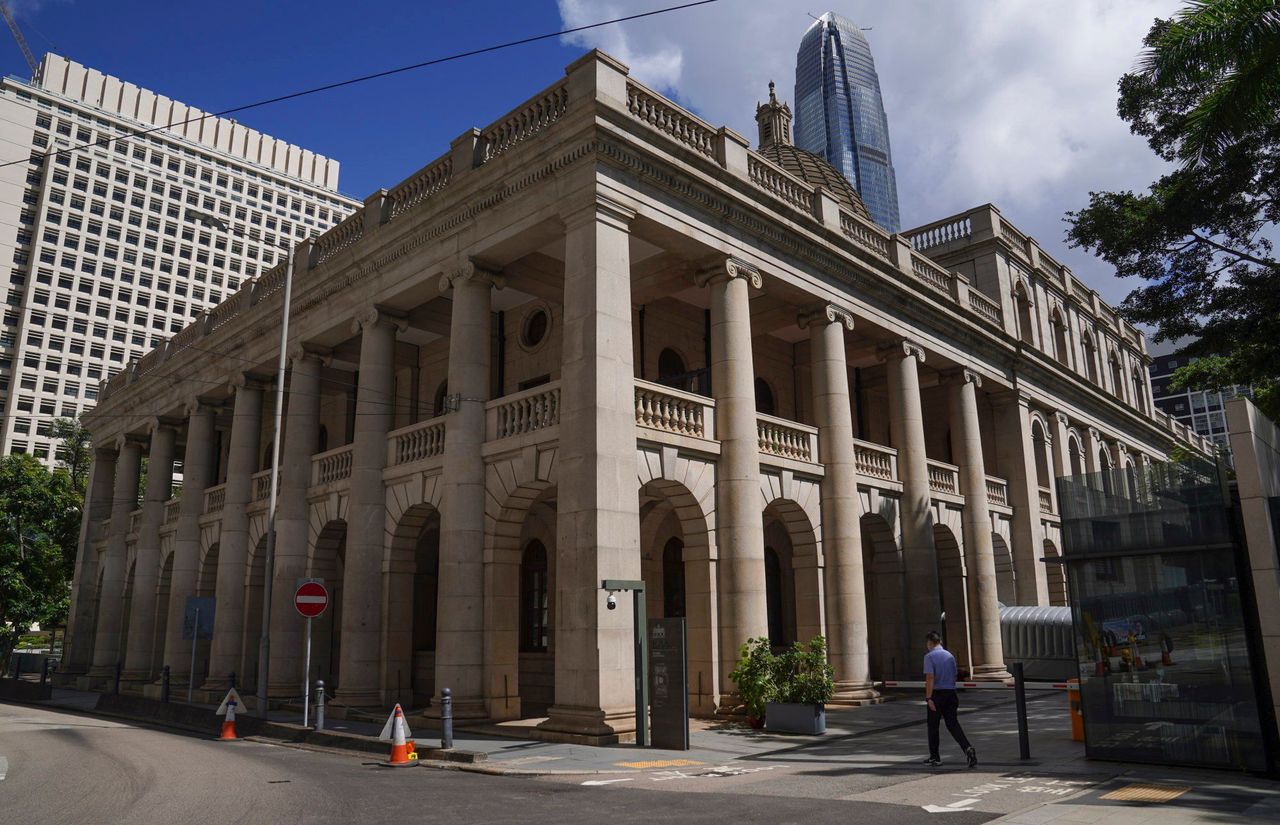 Lin maintained that the forthcoming interpretation would be lawful even if it would “constitute an amendment” to the law. He said following the approach adopted by the city’s top court about Beijing’s interpretation of the city’s mini-constitution, the NPC Standing Committee could issue an interpretation to amend a law.

Speaking to the Post on Wednesday, Tam Yiu-chung, the sole Hong Kong representative in the top legislative body, declined to disclose any details citing confidentiality. He said he would explain to the public on Friday if a decision was made.

Political analyst Lau Siu-kai, of the semi-official Chinese Association of Hong Kong and Macau Studies think tank, said he expected the interpretation of these clauses could “effectively plug loopholes” that mainland officials might have overlooked in drafting the law following the 2019 anti-government protests.

Some legal experts had questioned the need for an outright ban on lawyers who did not practise generally in Hong Kong to argue these cases.

Professor Johannes Chan Man-mun, former law dean of the University of Hong Kong, argued that it was fairly common to have foreign lawyers representing a country, even in matters of great political sensitivity, in international law disputes.

Philip Dykes SC, a former chairman of the Bar Association, had said the crux of the matter was whether the lawyer could be trusted and was not an unacceptable security risk, rather than his or her nationality or residency.