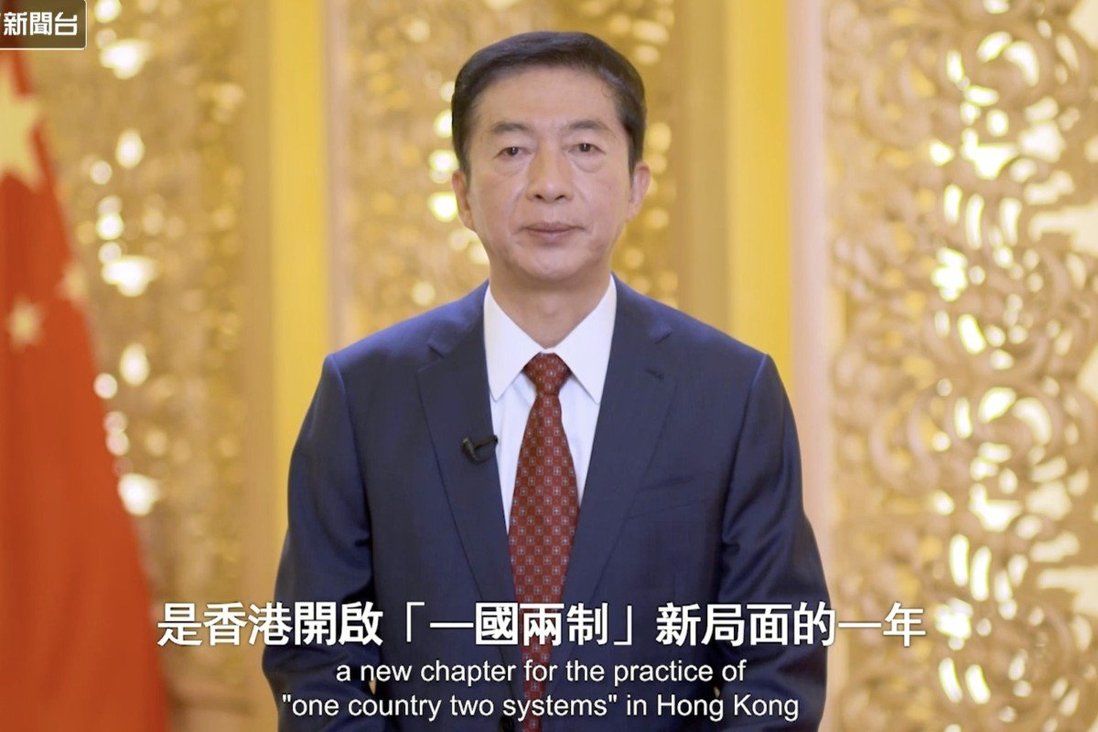 Beijing’s top representative to Hong Kong has urged residents to work with the city government by building on the positive progress made since the imposition of the national security law, urging them to remain alert against “hostile forces”.

“The Pearl of the Orient has re-emerged with renewed lustre and glamour,” said Luo Huining, director of the central government’s liaison office in Hong Kong during a pre-recorded address on Wednesday to mark the coming Lunar New Year.

Titled “Let the light of history illuminate the future of Hong Kong”, Luo’s 10-minute speech focused on the restoration of the city’s social order over the past years under the leadership and support of the Communist Party.

He told viewers of a need to build up and improve “systems and mechanisms” and resolve “many deep-seated” problems for good governance to be achieved.

But the liaison chief also issued a warning in his address, saying there were “hostile forces that refuse to accept defeat”. He added that if residents were “dodging responsibility”, it would also undermine meaningful change in the city.

Hailing the success of Hong Kong’s model of governance, Luo said: “The naysayers and saboteurs of the ‘one country, two systems’ principle have invariably ended up being disappointed and against the will of the people.”

“All facts point to the conclusion that the principle of one country, two systems which was created, developed, and championed by the Chinese Communist Party is a sound arrangement,” he said.

“The strategy to align Hong Kong’s development with that of the nation is sensible, and Hong Kong compatriots, as masters of their own house, are capable.”

Luo said the road ahead for Hong Kong had become “broader” and that the city should take the “historical initiative” to “build on the momentum” and “pursue steady progress”.

“To achieve good governance, some of the corresponding systems and mechanisms will have to be established and improved, while many deep-seated contradictions and problems will need to be resolved.”

The liaison office chief did not specify what those problems were in his Lunar New Year address.

However, senior mainland officials have previously called the city’s lack of affordable housing a deep-seated problem that local officials must address and set a target for the city to “bid farewell” to subdivided flats and so-called cage homes by 2049.

But Luo said achieving good governance not only depended on the initiative of the city government, it also required the collective efforts of the society.

“It is imperative now to fight the pandemic and weather the trying times with concerted efforts,” Luo said. “I am confident that as long as we pull together to overcome these difficulties, a promising future will surely be in store for Hong Kong and its people.”

This year marked the second time the liaison office director had given a virtual Lunar New Year speech, after it cancelled a reception event last year amid the Covid-19 pandemic. 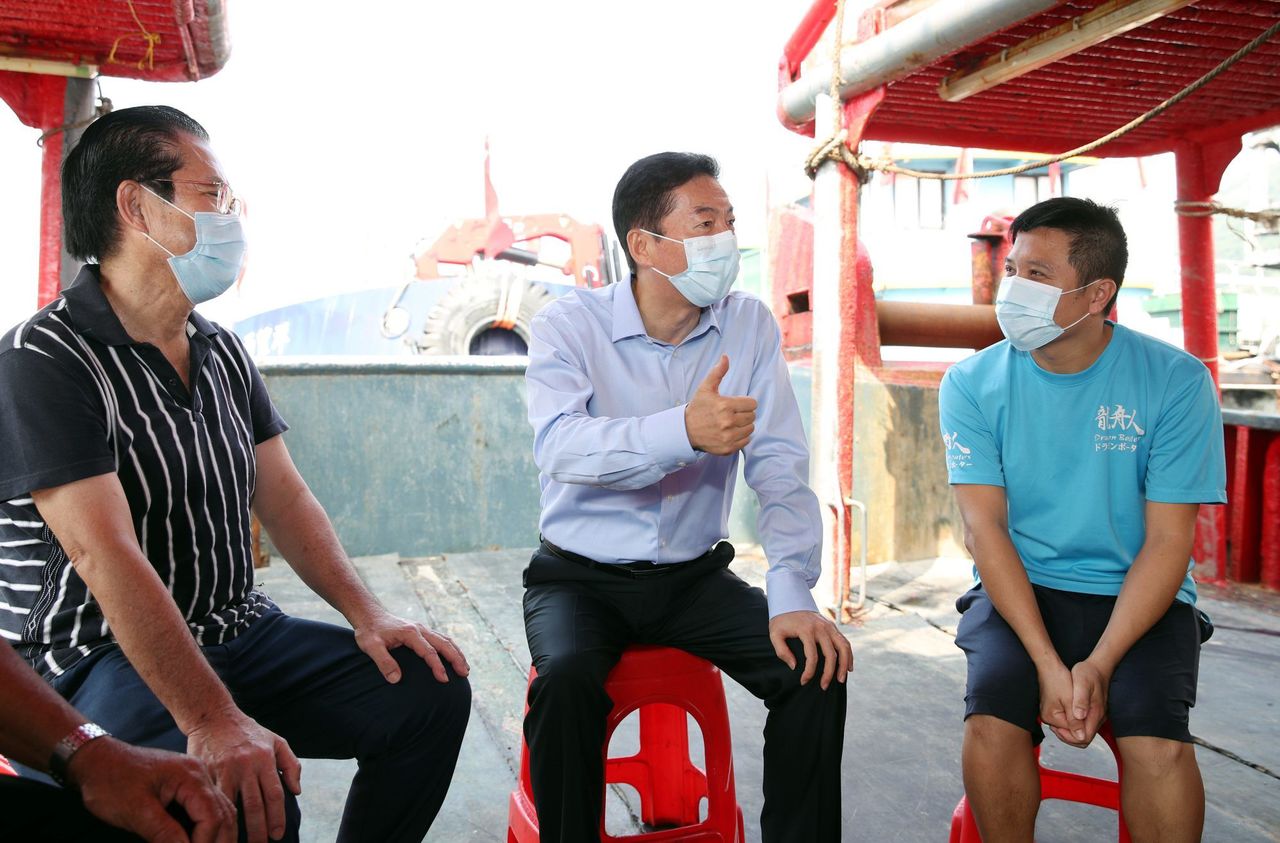 Luo Huining described meeting local residents with the liaison office cadres as being one of “four unforgettable” moments during last year.

Luo’s video clip this year also featured scenes of Chinese astronauts working on the Tiangong space station, the landing of the country’s rover on Mars, as well as the Legislative Council elections and Luo’s district visit to meet local residents.

He also recalled how Chinese President Xi Jinping had been especially concerned about the “prosperity and stability” of Hong Kong in his 2022 New Year address.

In reviewing the past year, Luo also shared his “four unforgettable” moments, with one being the recent Election Committee and Legco elections. Both marked the first polls to be held in the city since the Beijing-led political reforms.

Other memorable moments for Luo included witnessing Hong Kong students raising the national flag at schools, liaison office cadres visiting local residents to listen to their views, and the festive atmosphere across the city to mark the 100th anniversary of the party.

In a blog post on Wednesday, Financial Secretary Paul Chan Mo-po said he agreed with Luo that the city had unique advantages under the one country, two systems policy.

Adding that there were a lot of opportunities for Hong Kong in mainland China, Chan said he was confident the city would enter a “brighter chapter” and would develop in strategic alignment with the rest of the nation.