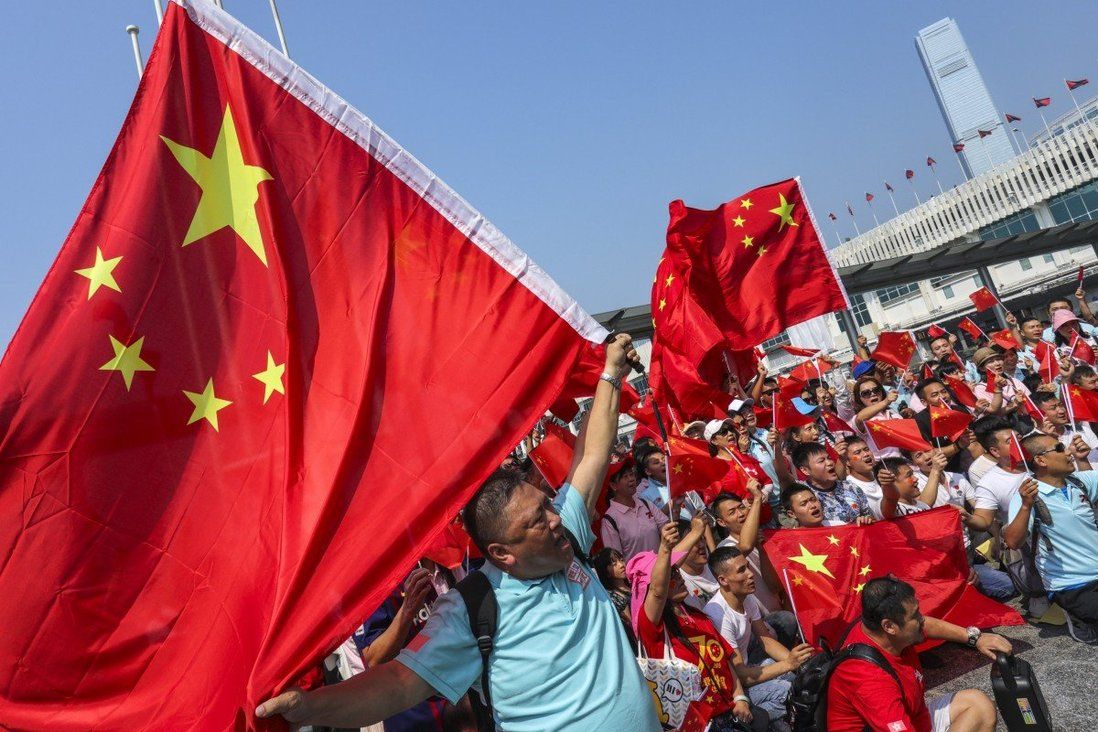 Beijing’s top representative in the city has warned that to disrespect the Communist Party’s leadership is to deny the constitutional basis of Hong Kong’s “one country, two systems” governing principle.

Speaking at a virtual seminar marking Constitution Day on Saturday, liaison office director Luo Huining tasked the city with “further implementing” safeguards for national security, and said Hong Kong had a bright future as long as residents respected the Chinese system and political power was firmly in the hands of “patriots”.

“Failing to recognise the constitution’s supreme status in Hong Kong and disrespecting the leadership of the Chinese Communist Party is to forget how the Hong Kong Special Administrative Region came about,” Luo said.

“Practically, this is equivalent to a denial of the constitutional basis of one country, two systems.”

Co-organised by the liaison office and the local government, Saturday’s seminar took place on the 39th anniversary of China’s adoption of the constitution as its fundamental and supreme law, with senior Beijing officials, Chief Executive Carrie Lam Cheng Yuet-ngor and local pro-establishment figures elaborating on the relationship between the document and the city. 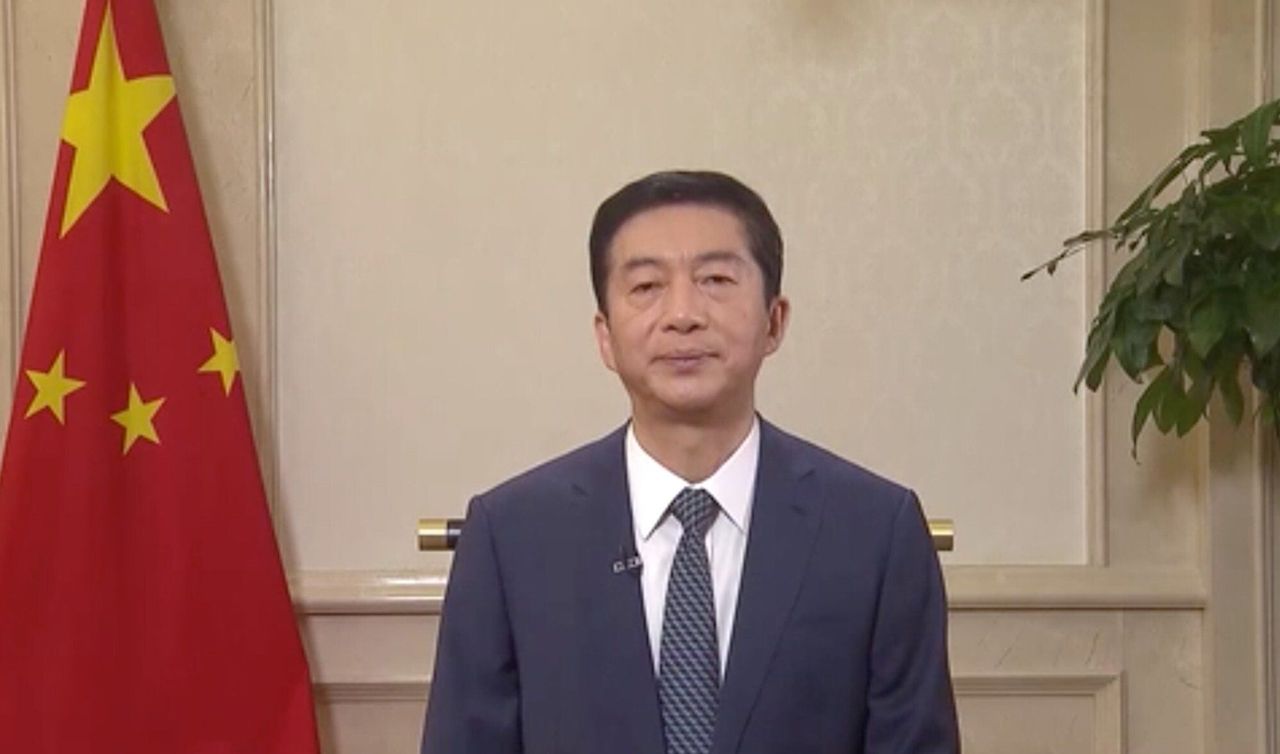 On his blog, Financial Secretary Paul Chan Mo-po wrote that Hong Kong’s “capitalist system can only operate smoothly under the prerequisite of respecting the country’s system and supporting the leadership of the Chinese Communist Party”.

In his remarks at the seminar, Luo said Beijing’s overhaul of the city’s electoral system earlier this year and its imposition of a national security law in 2020 had “corrected wrongs in exceptional times” after months of anti-government protests in 2019.

But the city could still do more to safeguard national security, he added, without elaborating on whether he was referring to Article 23 of the Basic Law, which requires Hong Kong to draft its own, complementary security legislation.

The government was forced to shelve its first attempt at Article 23 legislation in 2003 in the face of a massive public backlash.

Luo also singled out Hong Kong’s lack of integration with, and awareness of, China’s national development, themes echoed from the dais by Zhang Yong, vice-chairman of the Legislative Affairs Commission under the National People’s Congress (NPC) Standing Committee.

Zhang – who also sits on the legislative body’s Basic Law Committee – said that more than two decades after Hong Kong returned to Chinese rule, it still had yet to establish “effective mechanisms to connect” with the mainland system, especially in areas such as politics and the economy.

“One country, two systems has to be institutionalised and standardised continuously … in order to go stably, smoothly and far,” he said. 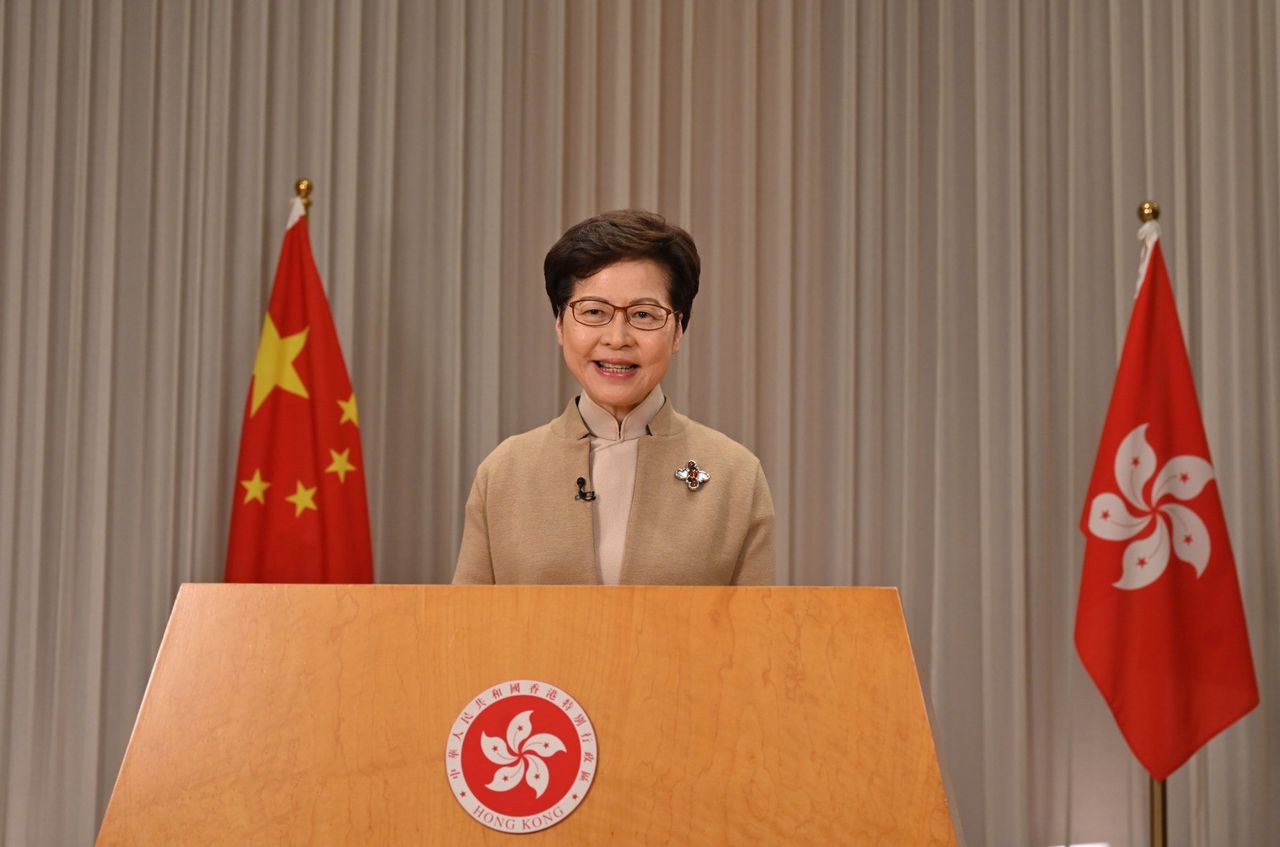 To rectify the situation, Zhang recommended Hong Kong recognise the supreme status of the constitution, as well as the NPC Standing Committee’s right to “supervise” the city’s legislative affairs and intervene if need be.

Speaking at the same seminar, city leader Carrie Lam said an “incomprehensive” implementation of the one country, two systems principle was to blame for major protests over the past decade.

With the city now back on track, she continued, the government could focus more on livelihood and economic issues, and on “organically integrating” the central government’s exercise of power into the principal responsibilities of the local administration.