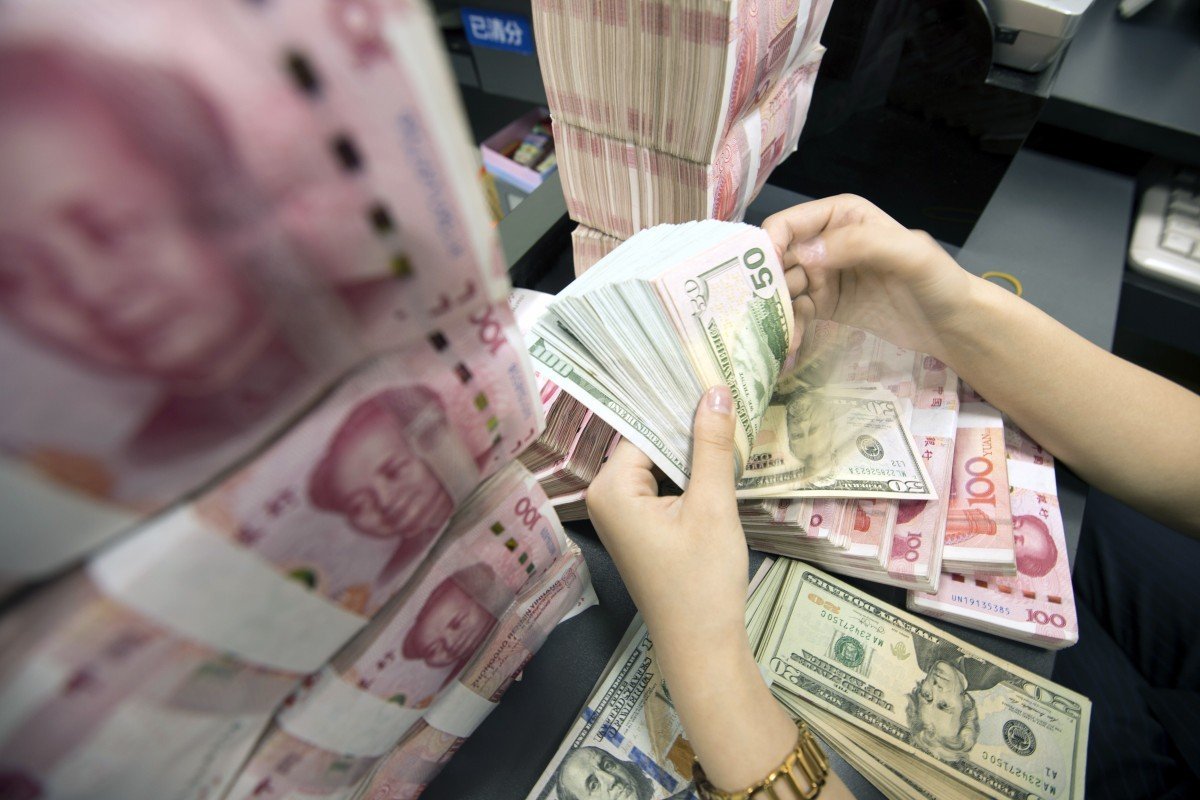 Under a draft regulation up for public review, a foreign investor will be able to open a bond investment account at a custodian bank in China, allowing firms to bring in money directly to buy domestic bonds.
China says it will let foreign bond investors transfer money into and out of the country more freely, allowing them easier access to the onshore bond market, in Beijing’s latest move to deepen financial links with the outside world.

Foreign institutional investors such as central banks, investment banks, wealth-management firms and insurance companies will be allowed to repatriate a larger amount of funds into the currency of their original investment without restrictions, according to a draft regulation published by the People’s Bank of China and the State Administration of Foreign Exchange (SAFE) on Monday.

The draft will be open for public feedback until October 20 and rule changes are expected to come into effect soon afterwards.

The only restriction is that it cannot bring in one currency and repatriate profits in another, thereby avoiding foreign exchange arbitrage. For investments in both yuan and foreign currencies, the amount of foreign currency being repatriated will be capped at 1.2 times its original investment in that currency, an upwards adjustment from 1.1 times previously.

The relaxation addresses one of the biggest problems that foreign firms now face in attempting to invest in China’s onshore financial markets: it is relatively easy to bring money in, but it is hard to get money out.

Beijing’s move comes at a time when the central government is taking a series of steps to open up its domestic financial markets to boost its financial links with the outside world amid Washington’s threats of financial sanctions against Chinese individuals and institutions.

In addition, there is a risk that the role of Hong Kong as the financial hub linking China with the rest of the world will diminish in the future due to mistrust stemming from social unrest and the implementation of a new national security law in the city.

“It’s another step to relax capital controls,” said Larry Hu, chief China economist at Macquarie Capital in Hong Kong. “It will help facilitate more inflows in the wake of a weak dollar.”

The value of the yuan has jumped to its highest level against the US dollar in more than a year, due to China’s strong economic fundamentals and a sharp decline in the dollar’s value, drawing investors to Chinese markets.

According to the draft rules, foreign institutional investors can choose any currency they prefer for China bond investments, and they will be especially welcomed if they bring overseas yuan into onshore markets and use China’s own yuan-payment system – the Cross-Border Interbank Payment System – for transactions.

Once they bring money into China, foreign investors will also be allowed to invest in foreign exchange derivative products, either by trading directly with Chinese counterparts or via the China Foreign Exchange Trading System, according to the draft rules.

China’s central bank and foreign exchange regulator said in a statement that the new rules are aimed at “facilitating foreign investment in China’s bond market” via “direct market access through onshore accounts” for foreign investors.

Beijing’s new move will appeal to global bond investors searching for higher yields, given the near-zero or negative interest rates available in developed economies after major central banks flooded their banking systems with liquidity to help offset the economic damage caused by the coronavirus pandemic.

For example, the yield on Chinese government 10-year bonds is 3.11 per cent, well above the 10-year US Treasury bond yield of just 0.66 per cent, and a negative 0.49 per cent for the benchmark 10-year German government bond.

Despite increased talk in Washington about the decoupling of the United States and Chinese economies, China has enjoyed a strong inflow of portfolio investment funds, including from Wall Street banks, in response to Beijing’s moves to open up its financial markets.

In August alone, US$21 billion in foreign funds flowed into China’s onshore bond market. American investment bank Morgan Stanley estimated in a recent research report that portfolio inflows into China could top US$3 trillion over the next decade.

Standard Chartered Bank analysts Kelvin Lau and Lan Shen wrote in a research note on Monday that China is accelerating its efforts to boost the international profile of the yuan to cope with the rising risks from financial decoupling with the US.

“We expect a re-acceleration of two-way capital account opening and redenomination of trade and investment,” they wrote.
#Coronavirus
Add Comment