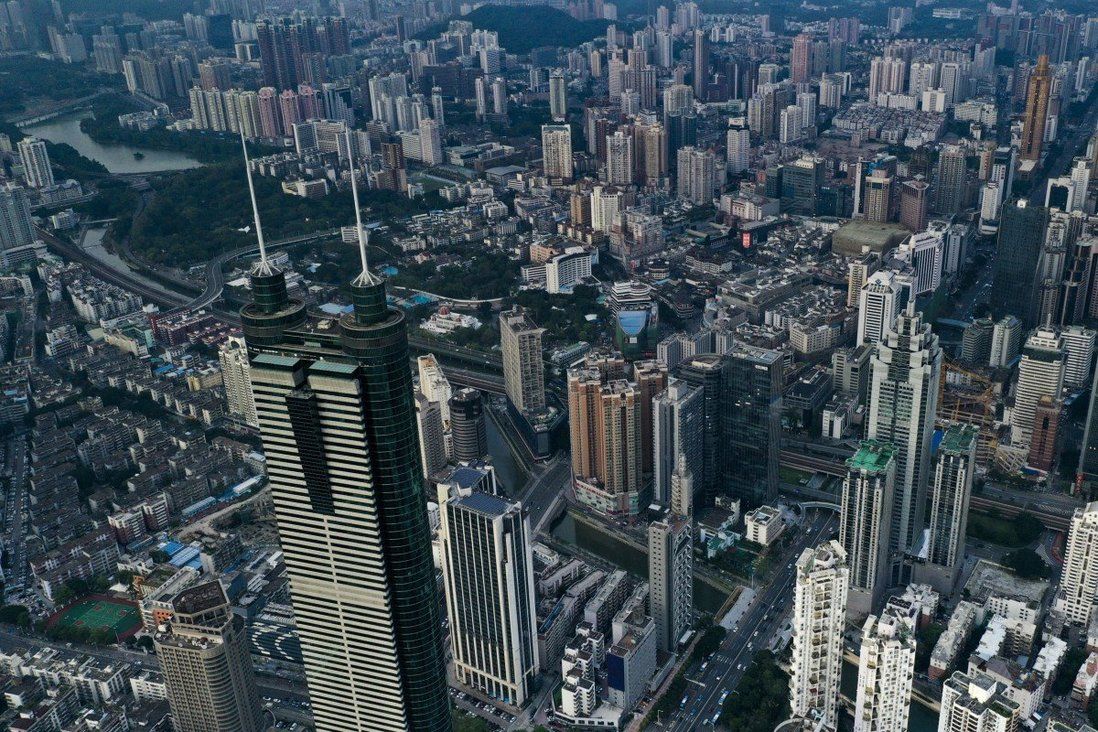 China will allow the direct settlement of health claims at public hospitals in Shenzhen with Hong Kong and Macau insurers, under a new pilot scheme aimed at enhancing bay area integration.

Hong Kong insurance companies are expected to expand more aggressively into the Greater Bay Area as a result of new measures announced by Beijing to make it easier for mainland policy holders to make claims.

China will for the first time allow the direct settlement of health claims at public hospitals in Shenzhen with Hong Kong and Macau insurers, the National Development and reform Commission and the Ministry of Commerce said on Wednesday.

Regulators should help establish insurance service centres to provide after-sales services to people who have bought insurance products from Hong Kong and Macau, the authorities said.

The move is expected to enhance the financial connection between cities in one of the most developed regions in China, while giving hope to insurers that had witnessed a slump in mainlanders buying insurance products during the coronavirus pandemic.

“The establishment of capital flow and a market connection system between Shenzhen, Hong Kong and Macau should be facilitated,” the authorities said in a policy document.

The bay area is a development zone mapped out by Beijing three years ago that aims to promote trade and capital flow among 11 cities in southern China to create an economic powerhouse similar to the bay areas in the US and Japan.

It is an exciting opportunity for insurance companies in the area, said Joanna Wong, partner and Hong Kong insurance leader at Deloitte.

“The initiative strengthens the government’s resolve to promote cross-border mobility and multifaceted development of the [bay area],” she said. “For the insurance industry, the initiative represents an opportunity to drive accelerated expansion into the Greater Bay Area, leveraging digital innovations in mainland China, resulting in improved efficiency and better cross-border customer experience in both jurisdictions.”

Wednesday’s guidance includes a pilot scheme that will allow mainlanders who go to public hospitals in Shenzhen to opt to use drugs imported from overseas, while making health claims with insurers in Hong Kong and Macau. 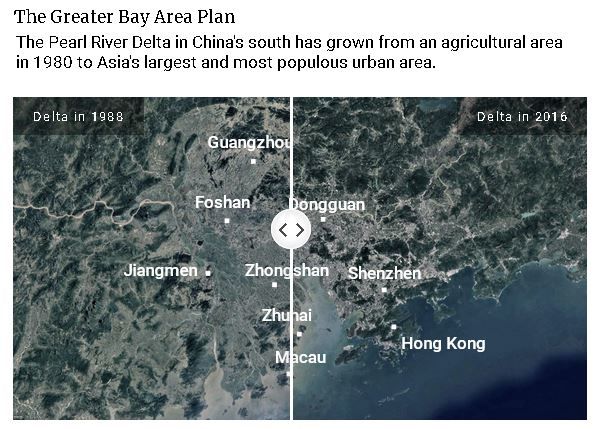 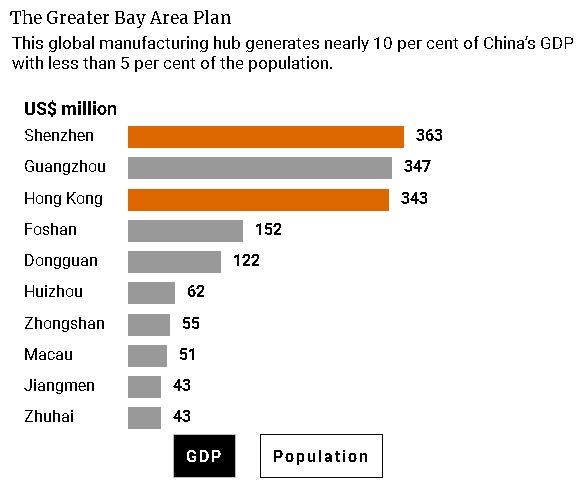 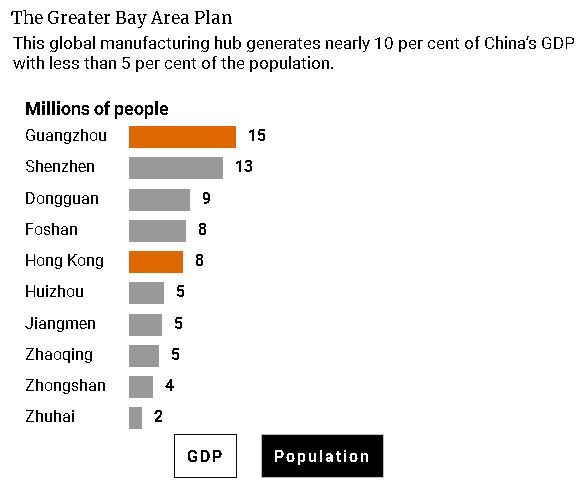 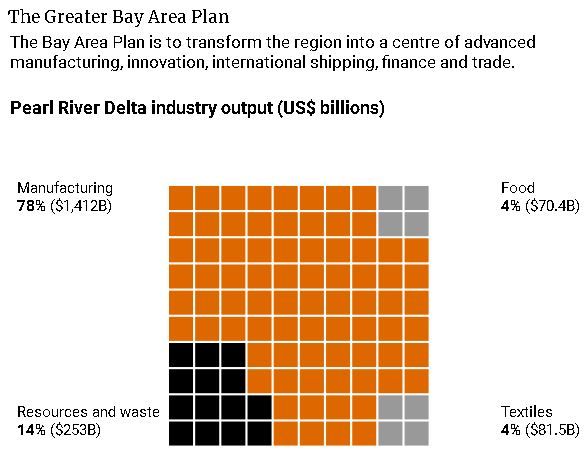 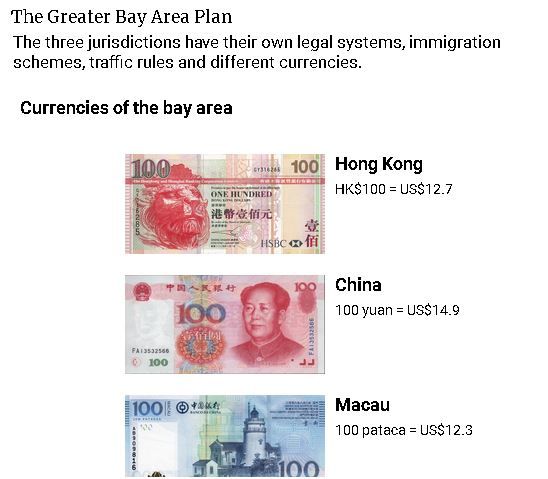 “This is important because if you want more Hong Kong people to live in mainland cities like Shenzhen, many of them may want to make sure that they are covered by medical or personal accident insurance,” said Chan Kin-por, a lawmaker for the Hong Kong insurance sector.

It will certainly be good news for insurance titans in Hong Kong such as AIA and Prudential that have increased their headcounts aggressively in the bay area, betting on faster business growth there.

The Hong Kong Federation of Insurers, the industry body of 138 local insurers, said it “welcomes” the effort.

“These policies are increasingly regional and global in their coverage and so we look forward to further developing this customer proposition to serve the needs of residents in the GBA [bay area scheme],” she said.

Mainland Chinese have been big spenders in Hong Kong’s insurance sector. At the peak, they bought HK$72.68 billion (US$9.4 billion) worth of insurance policies there in 2016, more than a third of all premiums collected in the city.

The sales have declined in recent years after China clamped down on payments for overseas purchases to prevent capital outflow, a situation exacerbated by Covid-19.

Mainlanders bought only HK$470 million of new policies during the January-to-September period of 2021, a 93 per cent slump from the same period a year earlier. Their share was only 0.4 per cent of all premiums sold during the period versus 40 per cent at the peak in 2016, according to data from the Insurance Authority.

There is still a long way to go before the insurance markets of Shenzhen, Hong Kong and Macau are truly connected, Chan said.

“Mainland authorities may want to set up a new entity, with the mainland government owning half of its stake, while Hong Kong insurance companies own the other half,” he said. “But this would be very complicated and indirect for Hong Kong firms, so the discussions are still in progress.”

Shenzhen will serve as a service centre for the “insurance connect” scheme in the bay area, sources have previously told the Post. Authorities are working to locate the centre at Qianhai in Shenzhen, Zhang Lixing, head of the Shenzhen Banking and Insurance Regulatory Bureau, said at a conference in December.

The government would allow insurance companies from Hong Kong and Macau to set up counters in the city to serve their policyholders living in the region.