Luo Huining meets with province leaders to advance the Greater Bay Area plan, an economic blueprint for swathes of southern China. The agreement comes with city taken to brink by protests that have seen radicals attack firms for mainland China links

Beijing’s new envoy to Hong Kong has pledged to work with Guangdong’s leaders to push forward regional cooperation and integration, even with the city in the grip of anti-government protests.

The agreement was made at a meeting between Luo Huining and the province’s leadership, which came after the new liaison office chief held talks with Hong Kong leader Carrie Lam Cheng Yuet-ngor, her predecessors Tung Chee-hwa and Leung Chun-ying, as well as top officials in Shenzhen last week.

Luo replaced Wang Zhimin as director of the central government’s liaison office in Hong Kong in a surprise move unveiled on January 4.

“Both sides pledged to insist on … implementing the ‘one country, two systems’ principle comprehensively and accurately, and work together to push forward the Greater Bay Area project,” the statement read, in a reference to Beijing’s ambitious plan to turn Hong Kong, Macau, Shenzhen, Guangzhou and seven other cities in Guangdong into an innovation and financial powerhouse to rival Silicon Valley.

Luo and the Guangdong chiefs also agreed to further strengthen ties between the southern Chinese province and Hong Kong in areas such as trade and entrepreneurship.

Luo also thanked Guangdong authorities for supporting the liaison office’s work, and pledged to ensure that both the province and Hong Kong could prosper together.

At least three other senior officials from the liaison office – deputy directors Chen Dong and He Jing, as well as secretary general Wen Hongwu – also attended the meeting.

Luo, who is regarded by analysts as a veteran troubleshooter, met Lam on Thursday.

In that meeting, he urged her to redouble her efforts in quelling more than seven months of protest violence and chaos.

Luo also set out four tasks for Lam in their first official meeting since he took up the post.

He called on Lam to further ensure the one country, two systems principle for governing Hong Kong would continue to guide the city’s progress, do more to end the violence, further improve the economy and people’s livelihoods, and continue to strengthen communication in handling the city’s problems.

In subsequent, separate meetings with Tung and Leung, who are also vice-chairmen of the Chinese People’s Political Consultative Conference, the nation’s top advisory body, Luo discussed city’s situation with them and praised the political grandees for their “historic contribution” following Hong Kong’s return to China from British rule in 1997.

In his meeting with Leung, Luo also explored with the former leader ways of stabilising the situation and getting Hong Kong back on track, while in Luo’s meeting with Tung, they talked about how to resolve deep-rooted problems in the city.

Luo and Shenzhen leaders met last week to discuss the crisis in Hong Kong and understand more about the region.

Protests triggered by the now-withdrawn extradition bill have gripped the city since June last year.

Radical elements of the movement, which has developed into a wider anti-government campaign, have vandalised and started fires at railway stations and universities, while also targeting businesses with links to mainland China and setting roadblocks on major thoroughfares. 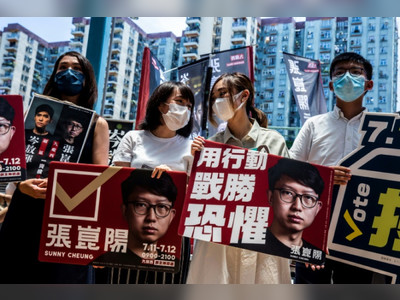 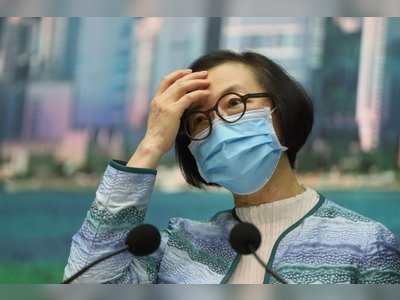 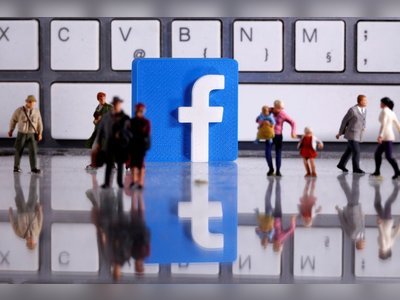 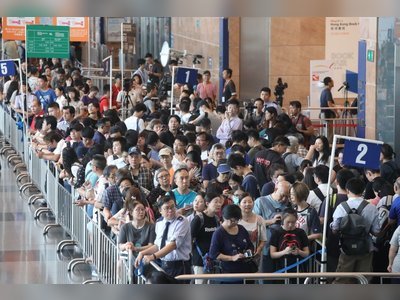 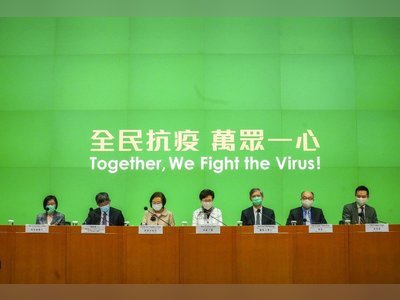 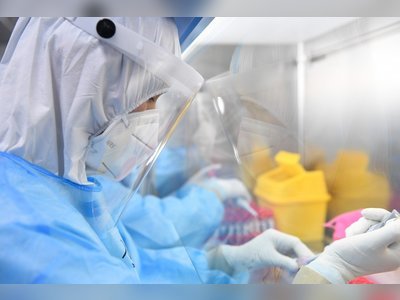 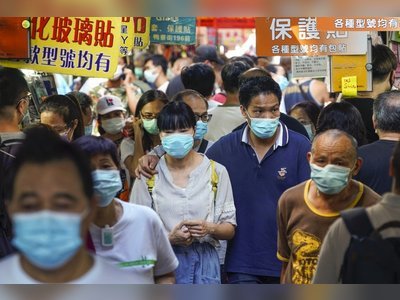 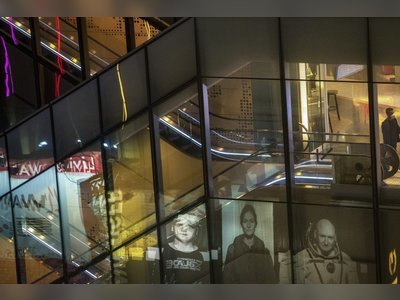 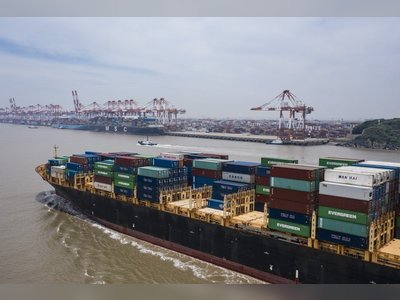 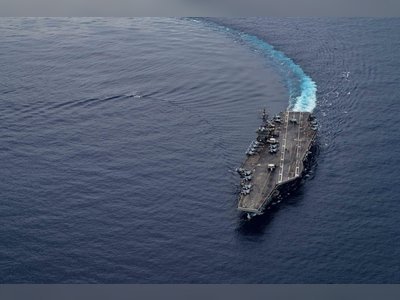 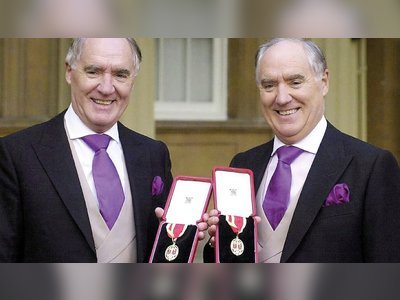 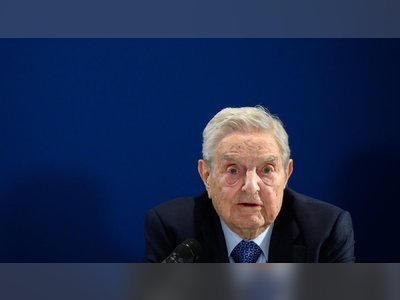 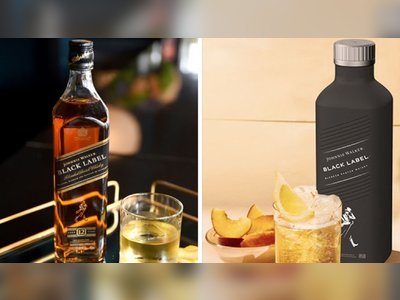 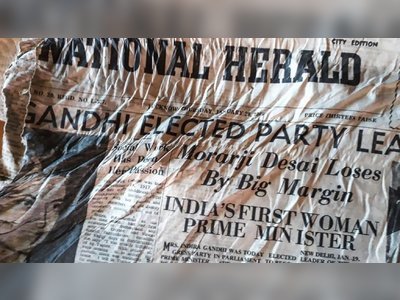 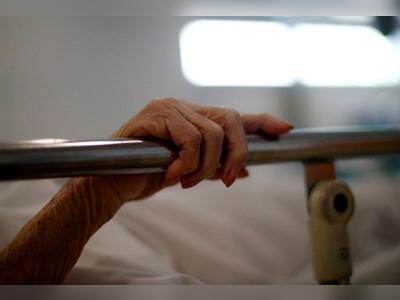 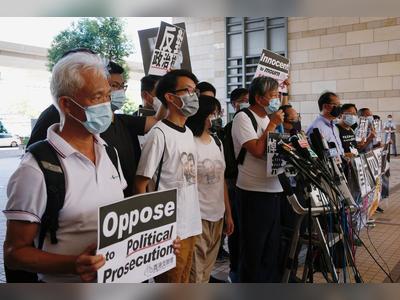 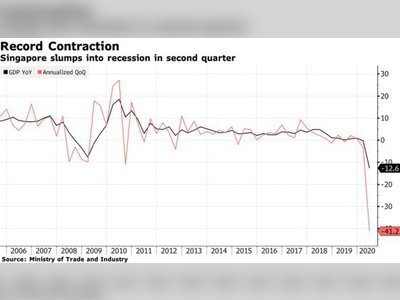 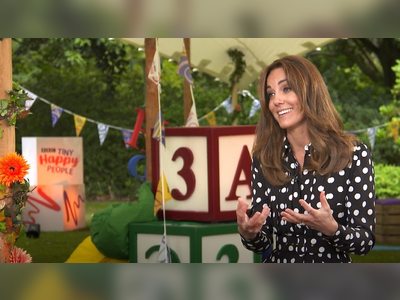 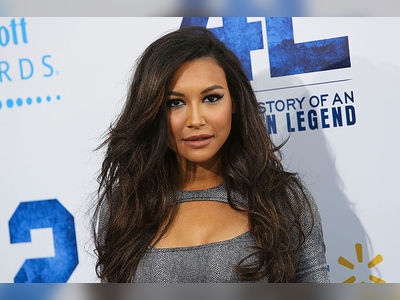 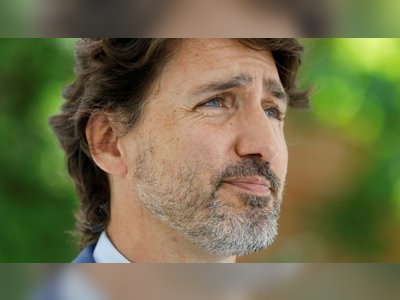