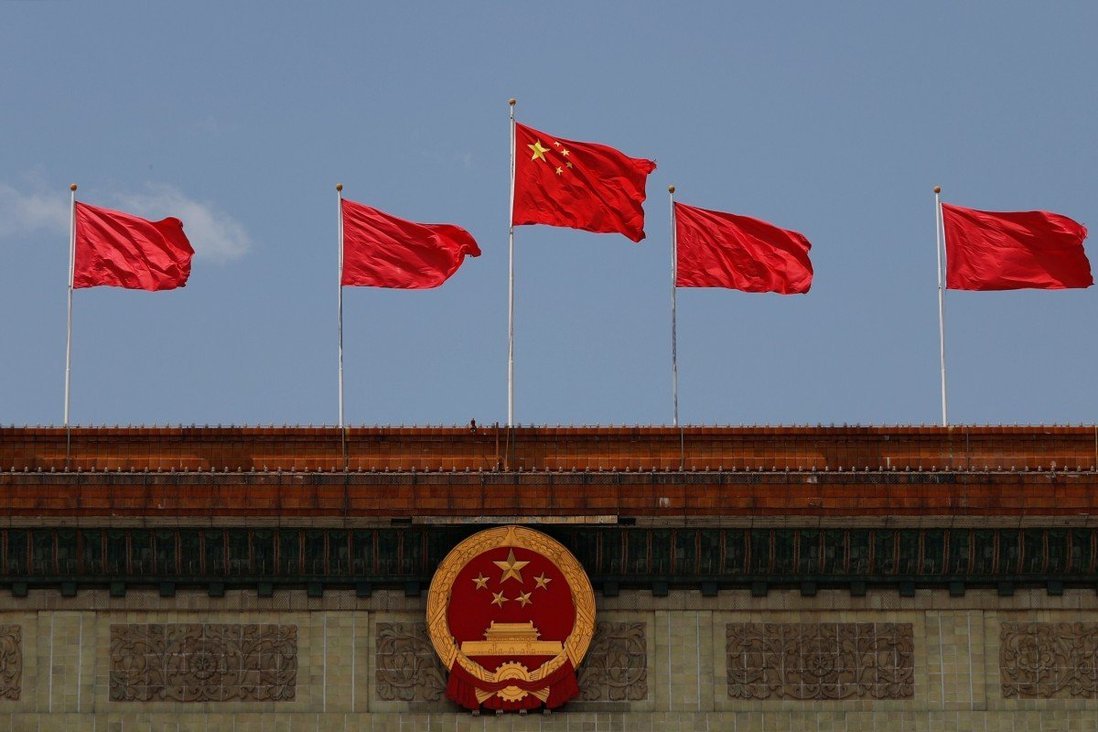 After days of speculation about potential moves to blunt opposition influence, China’s top legislative body concludes its meeting with no mention of the matter.

Top officials in Beijing concluded their five-day meeting on Saturday without making any reference to the prospect of a major overhaul of Hong Kong’s political system, as had been reported extensively by local media in the past week.

However, the omission could merely mean the central government needed more time to work out the steps for draining the system of “undesirable elements”, sources have suggested, leaving the city’s opposition still at risk of yet another round of purges.

During the five-day bimonthly meeting, the National People’s Congress Standing Committee (NPCSC) discussed matters ranging from underage offenders to national defence. But it did not touch on local media reports that Beijing would disqualify the city’s opposition district councillors, or on the Post’s exclusive report that the central government had plans to reform the 1,200-member committee that elects the city’s chief executive.

“There was nothing [on the agenda] in relation to Hong Kong,” Tam Yiu-chung, Hong Kong’s sole delegate to NPCSC, said after attending the meeting in the Chinese capital. 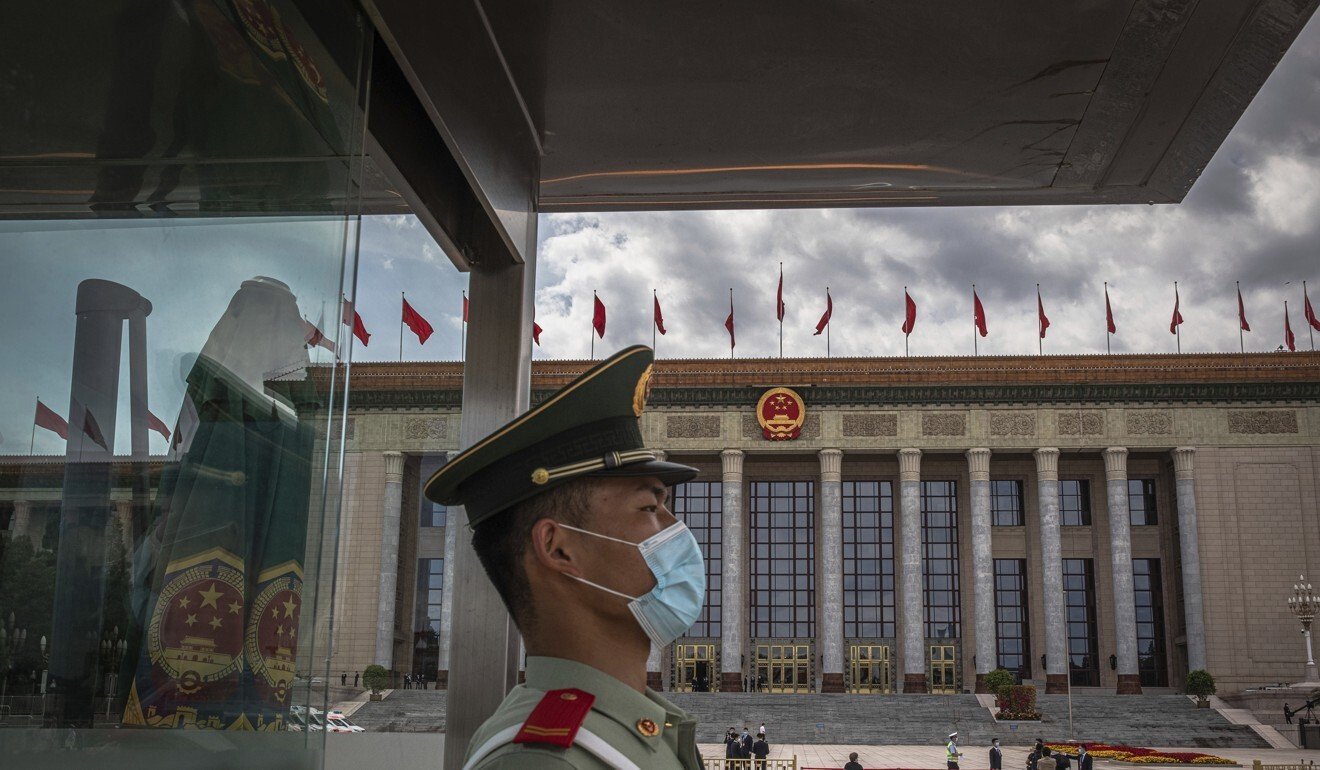 NPCSC delegate Tam Yiu-chung said there was nothing pertaining to Hong Kong on the body’s agenda at its most recent meeting.

Sources on Tuesday had told the Post that Beijing was mulling a drastic overhaul of Hong Kong's Election Committee by scrapping all 117 seats likely to be controlled by opposition district councillors to quash their influence in the 2022 leadership race.

Last year, opposition candidates scooped up 392 of the city’s 452 district council seats in an unprecedented landslide election win at the height of months of anti-government protests sparked by the government’s now-abandoned extradition bill. The victory completely remade what had once been the stronghold of the pro-establishment camp.

Sources also told the Post that pro-establishment figures were lobbying Beijing to get rid of the five so-called super seats in the Legislative Council, which are reserved for district councillors.

Other outlets had also reported that Beijing intended to disqualify opposition district councillors by expanding an oath-taking requirement that already applied to Legco members and was recently introduced for civil servants.

Insiders had previously said the proposals could be on the agenda of the NPCSC meeting, but Tam on Saturday said this was not the case, and that the speculation had likely been fuelled by media reports and chatter among the city’s political class.

“I believe a portion of people are probably very dissatisfied about the performance of these district councillors, so they hope the NPCSC could deal with them,” he said.

But political analysts and sources said the absence of the topic from the agenda did not mean it was not being informally raised, or that the measures were no longer on the cards. 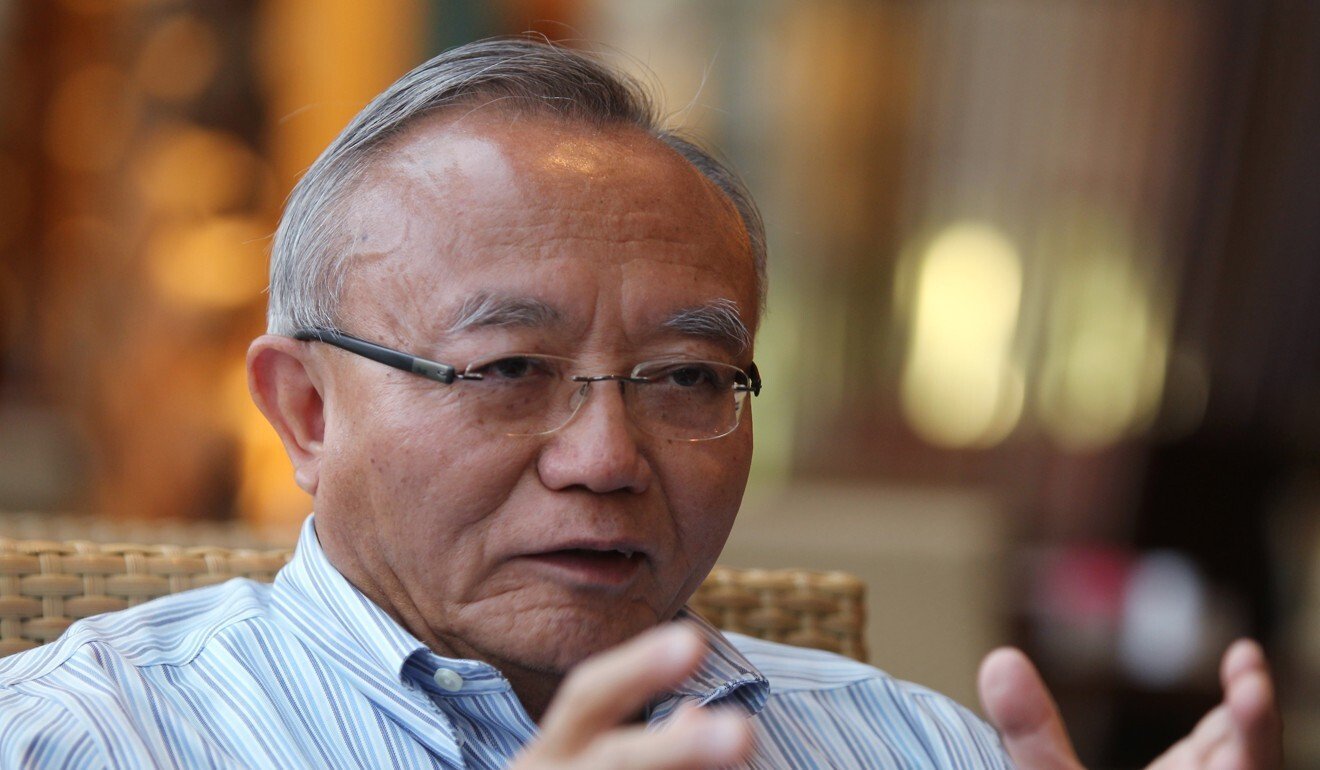 “It may involve amending the Basic Law,” Lau said, noting that such a move would require the involvement of the full National People’s Congress, whose next meeting is slated for March 5.

A mainland official familiar with the matter also said it was “a very major decision” that would require more extensive deliberations.

Insiders had previously told the Post that the measures – if endorsed by the standing committee this time around – would be further scrutinised at the next plenary session of the National People’s Congress.

The mainland source also hinted that the disqualification of district councillors might not have been mentioned because it was part of a bigger package that required more time to contemplate and execute.

Moreover, Lau pointed out that the matter was not one the NPCSC had to concern itself with, noting that Beijing had already laid out all the requirements for disqualifying district councillors in the national security law it imposed on Hong Kong in June.

Relevant principles were also set out in a recent resolution allowing for the summary disqualification of four opposition lawmakers, as well as in an interpretation of the city’s mini-constitution, the Basic Law, that the NPCSC handed down in 2016, which saw several other opposition lawmakers booted over invalid oaths of office.

“It is for the Hong Kong government to do its job, just like with what it has introduced for the civil servants recently,” Lau said, referring to new requirements that public workers pledge allegiance to Hong Kong and the Basic Law – with failure to comply potentially resulting in termination.

Former Democratic Party lawmaker and incumbent district councillor James To Kun-sun said he believed the disqualification and overhaul would still happen, accusing Beijing of increasingly “not playing by the rules”.

To resigned his Legco seat in protest last month along with 14 other opposition legislators after a resolution from Beijing allowing for the ousting of any lawmaker deemed to have promoted or supported the notion of Hong Kong independence, refused to endorse China’s resumption of sovereignty over the city, sought foreign forces to meddle in the city’s affairs or engaged in acts that jeopardised national security. The resolution led to the immediate disqualification of four opposition lawmakers.

“The overall situation has not changed,” he said of the prospect of district councillors being disqualified in spite of the NPCSC’s reticence on the matter. “What has changed is only the timing of when it happens.”