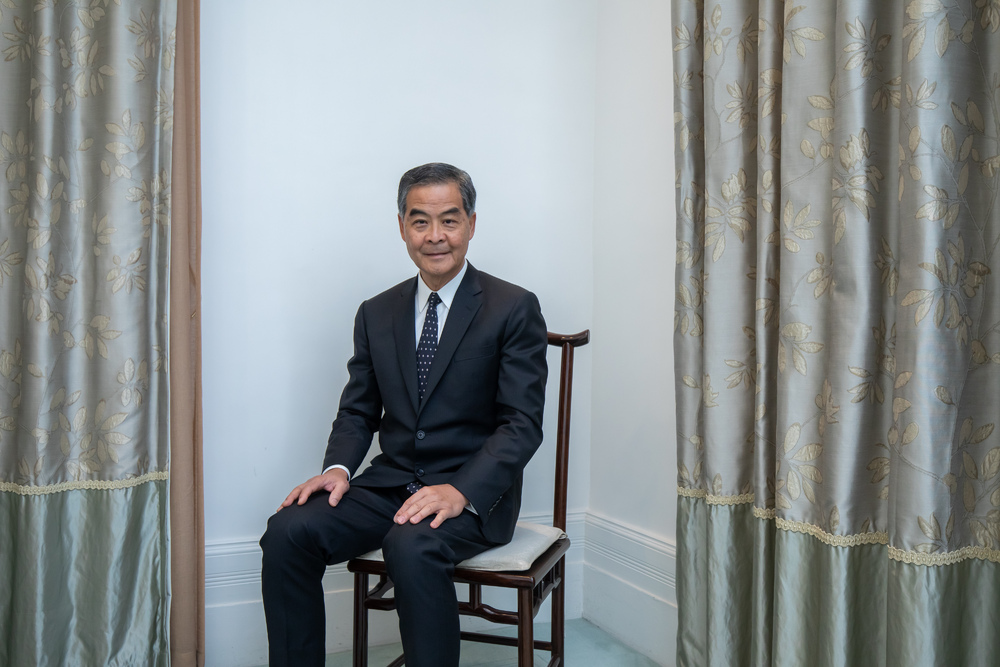 A Hong Kong court's decision to allow a senior British lawyer to represent jailed pro-democracy media tycoon Jimmy Lai sparked a chorus of condemnation from powerful Beijing loyalist voices on Thursday.
Lai and a group of executives from the now-shuttered Apple Daily newspaper are being prosecuted for "colluding with foreign forces", an offence under a national security law that Beijing imposed on Hong Kong to quash dissent.

The High Court agreed to let Lai be represented by London-based lawyer Tim Owen -- overruling the objections of the secretary for justice and the Bar Association -- and the decision was upheld by the Court of Appeal on Wednesday.

Former Hong Kong leader CY Leung on Thursday called the ruling "absurd", saying that the courts were wrong to look to the West for guidance.

"We are inviting the Brits to 'develop' the national security law for Hong Kong," Leung wrote on Facebook. "Does Hong Kong need to follow 'internationally adopted judicial standards' in questions of China's national security?"

Leung, who is also a vice chairperson on China's main political advisory body, added that the local legal sector had been "slapped in the face" by the judges.

Officials have long touted Hong Kong's common law legal system -- and the ability of lawyers and judges from such jurisdictions to operate in the city -- as a major draw for its international reputation.

Last year, the Department of Justice sought to hire British lawyer David Perry to prosecute Lai and other democracy activists in a separate protest-related case.

When Perry pulled out following a backlash in Britain, former leader Leung was among those who condemned that decision.

Owen is a king's counsel in Britain and has worked in Hong Kong's courts, including representing a police officer who appealed a conviction for assaulting a democracy protester in 2014.

The Department of Justice told AFP it is reviewing the court's judgment and considering next steps.
That could include taking the case to the Court of Final Appeal.

But above that court sits Beijing's Standing Committee, which can issue an "interpretation" on any constitutional or national security issue.
#Facebook
Add Comment