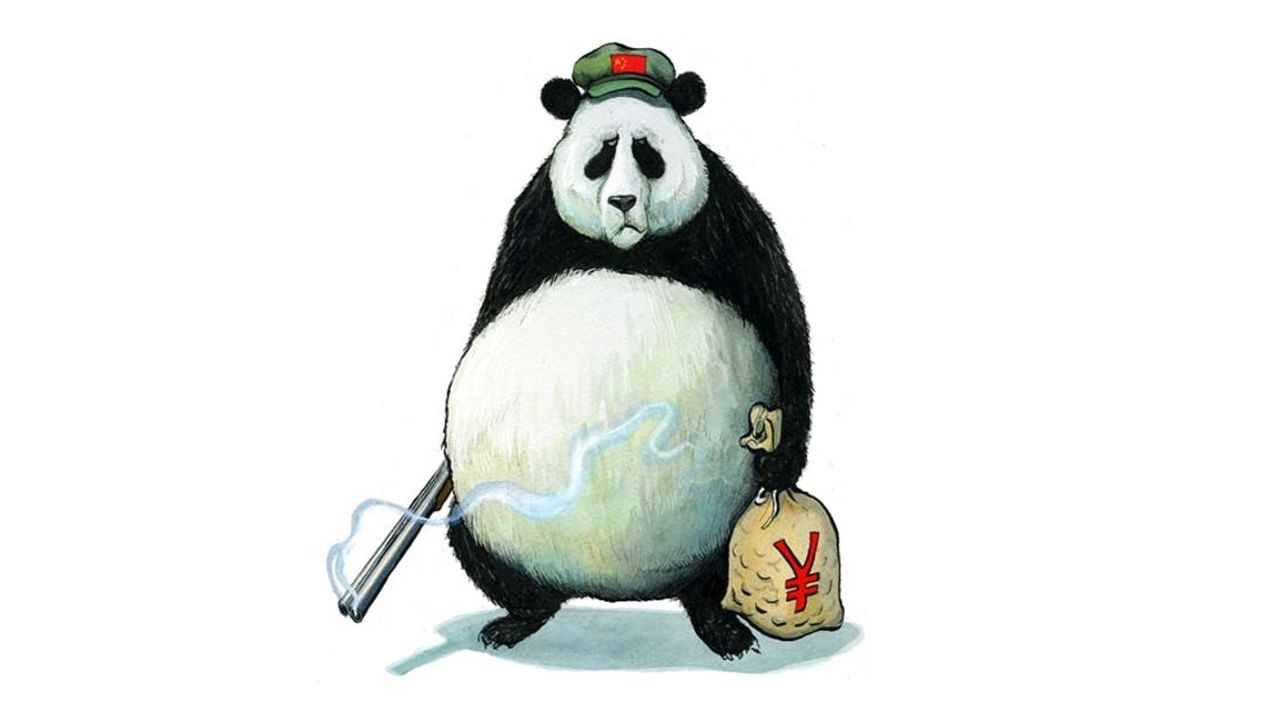 The new agreement between China and the US on climate change, announced this week, contained the usual worthy overtures. Both nations reasserted their commitment to fighting the ‘climate crisis’ by ‘co-operating with each other and with other countries.’ But can the West really take the Chinese Communist party at its word?
Judging by Beijing's activity in the Western Balkans, the answer is a resounding no. In Bosnia and Herzegovina, Chinese state-owned energy companies have built four coal power plants since 2010, with a further four planned – made possible by the Chinese Development Bank.

China’s belt and road charm offensive is no secret in the West. What Europe’s political elites haven’t yet grasped is how Beijing's growing influence in the region is being used to counter EU expansion. Over the last decade European banks have stopped investing in coal in order to comply with the Paris Accord and the European Commission’s push for half of Europe to become carbon neutral by 2030. Chinese investors have readily filled the void, targeting poorer countries in the Balkans that are considering EU membership.

The EU specifically states that in order to reach carbon neutrality by 2050, no more coal power plants must be built by member states. Countries like Bosnia and Herzegovina and Serbia, which have begun building coal plants with Chinese-state owned companies, may well have compromised their journey towards EU membership. Existing EU countries are also being targeted. If China presses ahead with its plans for a €1 billion (£860 million) thermal power plant in Romania, it will control 15 per cent of Romania’s energy supply.

The European Commission's signing of its new Comprehensive Agreement on Investment with China makes it difficult for Brussels to object to these projects, despite many of them contravening EU law on the provision of state aid for coal power plants. By jumping into bed with the CCP, they have significantly weakened any leverage they may have had on the environment.

Not everyone in Eastern Europe is happy about the growing influence of Beijing. Poland has made clear where its allegiance lies, having entered into an agreement on greater military support from the US at the tail end of Trump’s presidency. The Polish government was at pains to point out to the Commission that the Comprehensive Agreement on Investment should not be entered into without the support of ‘transatlantic allies’. It was keen to slow the process down in order to protect its own relations with Washington. But the Commission carried on with the deal regardless.

What’s interesting is the speed with which countries who are historically wary of communism have welcomed the influence of the Chinese communists when investment is offered. On paper, it is hardly an obvious diplomatic match. But as the EU raises the bar on the climate, it risks alienating poorer potential member states who have embraced China’s belt and road strategy in return for key infrastructure. The EU may soon find that it has to decide between political expansion and environmental idealism.

As for China, actions clearly speak louder than words: it may say that it is committed to co-operating with other countries to tackle the climate crisis but it’s clear from its behaviour in Eastern Europe that it will contravene this sort of commitment in order to extend its global reach.
Add Comment