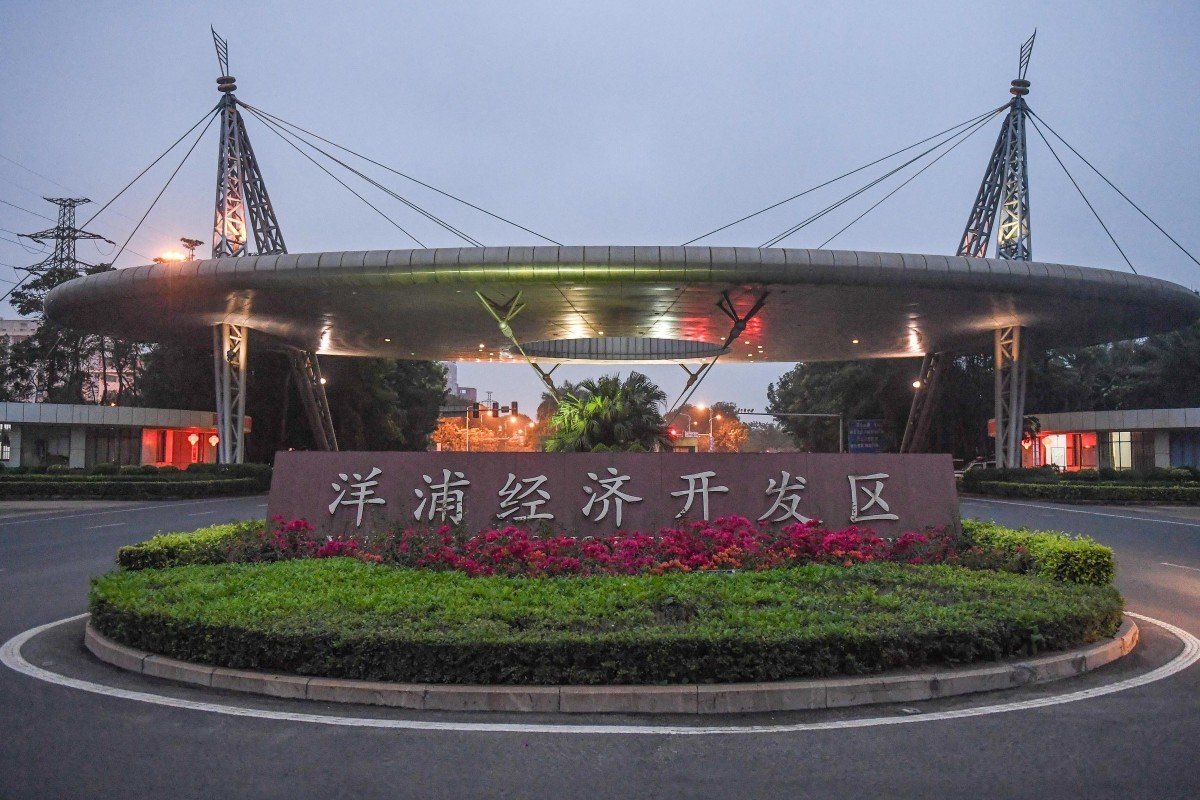 An existing free-trade zones in the wealthy eastern province of Zhejiang will also be expanded, according to the notice from China’s State Council.

China has set up the zones in many provinces across the country in recent years in efforts to attract foreign investment, stimulate trade and boost regional development.

The new pilot in central China’s Hunan province will focus on building a “world-class advanced manufacturing cluster, an international investment and trade corridor” linking the Yangtze River Economic Belt and the Greater Bay Area, while also becoming a leading area for in-depth economic and trade cooperation between China and Africa.

The pilot zone in east China’s Anhui province will focus on promoting the “in-depth integration of scientific and technological innovation and the development of the real economy”.

It will also accelerate the pace of its “pioneering role in scientific and technological innovation and the cluster development of advanced manufacturing and strategic emerging industries, and promote the integrated development of the Yangtze River Delta”, Xinhua added.

China expanded its free-trade zones to six provinces in 2019, including underdeveloped regions such as Hebei, making them more attractive to high-quality manufacturing in a bid to support the local economies and help weather the impact from the ongoing trade war with the United States.

In a list released in August, China approved six new free trade zones, including one in Guangxi with a mission of becoming “China’s gateway to the Maritime Silk Road of the 21st Century”. The China-Malaysia Qinzhou Industrial Park falls within Qinzhou’s free-trade zone, which along with Nanning, the provincial capital, and Chongzuo on the border with Vietnam, make up the Guangxi free-trade zone.

The pilot free-trade zone in Caofeidian in Hebei’s Tangshan city is prioritising the development of international commodities trade and pulling in more foreign investment, the local government said in April.

Beijing has also outlined plans to turn the island of Hainan into a free trade port similar to Hong Kong, as China faces the risk of decoupling with the US.

The tropical island will benefit from a low income tax rate, freedoms in trade, investment, capital flows and an easier investment environment.

President Xi Jinping announced in April 2018 that the island, a popular holiday destination sometimes referred to as China’s Hawaii, would be made into the nation’s largest free-trade zone. The Hainan government has sent delegations to Hong Kong, Singapore and Dubai to learn “free trade” practices.

A government document also released on Monday said China is directing authorities in Zhejiang province to start planning to build stockpiling bases for energy and agricultural products, part of a push to develop regional free-trade zones.

The directives call for looking at building above-ground and underground facilities to stockpile oil, gas and chemicals in free-trade zones that encompass 120 sq km (46 square miles), including in parts of provincial cities Ningbo, Hangzhou and Jinyi.

This would expand a plan to build Zhejiang’s Zhoushan port, made up of many islands, into a marine fuel hub to challenge Singapore, the world’s largest supplier of ship bunkers.

The oil storage facilities, once built, would have the potential to become part of China’s national reserves, it said.

Facilities for the processing of high protein food such as imported beef will also need to be expanded, it said.

In the same policy release, the cabinet called for increasing agricultural trade with African exporters in the free-trade zones of central Hunan province that handle air cargo imports of products like coffee and cotton.

Non-ferrous metals processing should also be expanded in the Chenzhou area of southern Hunan, the document said.
Add Comment