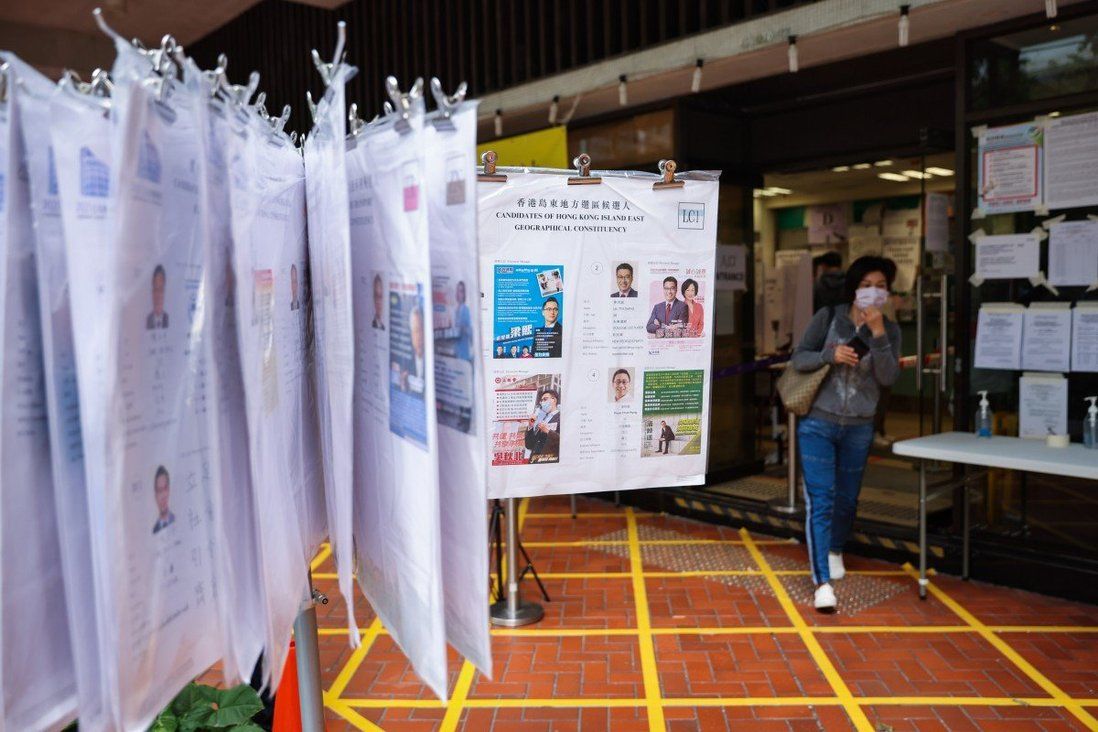 Beijing defended the poll as reflecting ‘Hong Kong’s mainstream public opinion of seeking stability’, and credited it with ‘kicking off a new era of quality democracy’.

Beijing and Hong Kong authorities have issued a slew of statements hitting back at foreign critics after the Group of Seven (G7), the European Union and the Five Eyes intelligence alliance voiced “grave concern” over the outcome of the recent Legislative Council election.

The mostly Western governments had characterised Beijing’s “patriots-only” overhaul of the local electoral system in March as an unacceptable restriction of voter choice, with the governments of Australia, Britain, Canada, New Zealand and the United States jointly faulting Sunday’s poll for “severely” limiting the range of political views represented.

But in a statement issued on Monday night – one of five sent out by the central and local governments in the span of just 20 hours – a spokesman for China’s foreign ministry office in the city said “external defamation of the Legco election will backfire and Hong Kong’s transition to stability and prosperity is irreversible”.

“Under the new electoral system, the Legco election embraced its original mission of choosing the able and serving the people, minimised the internal rifts and pan-politicisation, and reflected Hong Kong’s mainstream public opinion of seeking stability and development, kicking off a new era of quality democracy in Hong Kong,” the statement said. 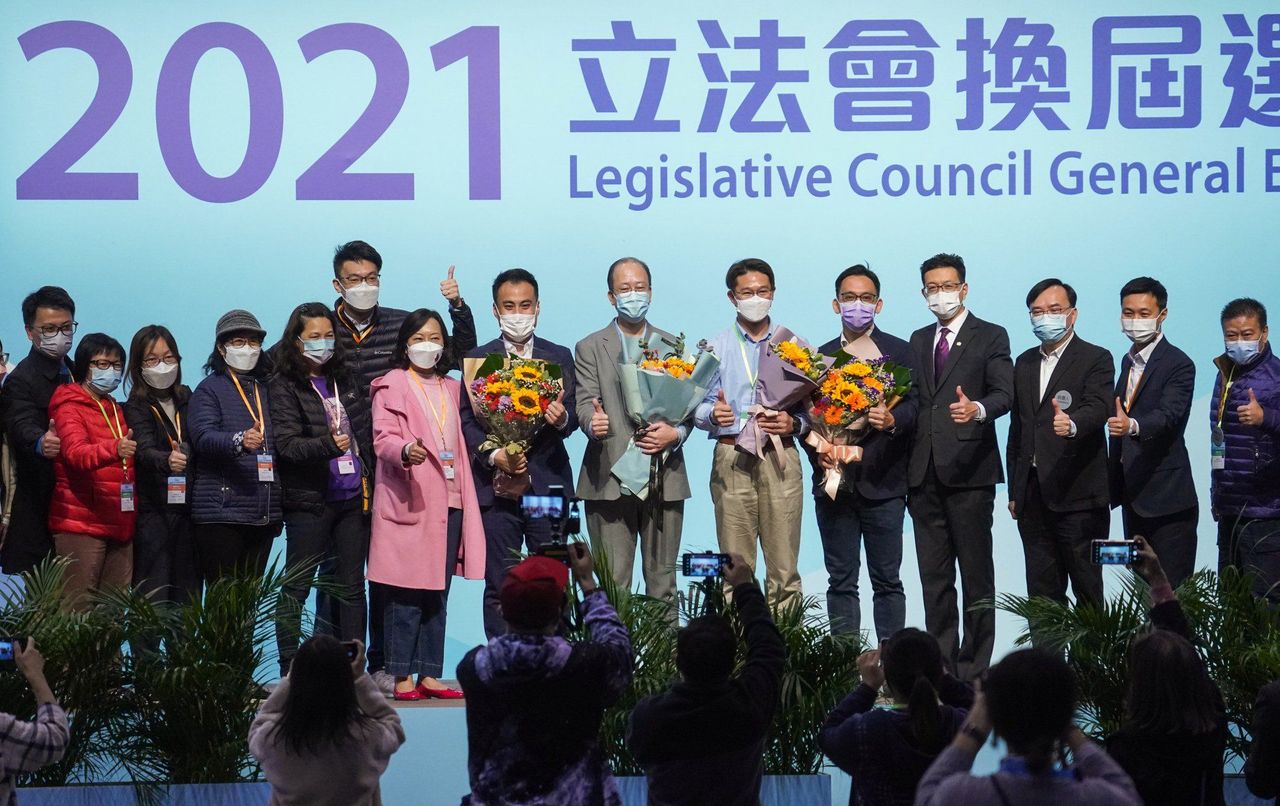 All but one of Legco’s 90 seats went to pro-establishment candidates.

In a statement of its own issued on Tuesday morning, the Hong Kong government also defended the poll, which saw all but one of Legco’s 90 seats go to pro-establishment candidates.

“Legislators, returned on December 19, come from different backgrounds and across the political spectrum. Such diversity showcases the broad representation and political inclusiveness of the improved electoral system,” the statement read.

The foreign ministers of the G7, along with the high representative of the EU for foreign affairs, had previously expressed “grave concern over the erosion of democratic elements” represented by the Legco election.

But in yet another statement issued at noon on Tuesday, the foreign ministry’s Hong Kong office said the poll reflected the will of the people.

“Nowadays, Hong Kong people want security, stability and widely expect capable patriots to lead the city in coming out from pan-politicisation. But American and other Western politicians were selectively blind towards Hong Kong’s mainstream public opinion,” a spokesman said.

“Their repeated clichés cannot smear the central government’s sincerity and achievement in supporting Hong Kong’s democracy, and cannot obstruct the steps that the city is taking in establishing a quality democracy that suits Hong Kong.”

The Hong Kong government piled on in another statement on Tuesday evening.

“These seven countries and the EU representative made the biased accusation that [authorities] had eroded ‘one country, two systems’. This exposed their wrong intentions and was a deliberate political attack,” a spokesman said.

Hong Kong’s polls closed on Sunday night with a turnout of just 30.2 per cent – the lowest since the city’s return to Chinese rule in 1997.

On Monday, the US sanctioned five locally based Chinese officials under the Hong Kong Autonomy Act, condemning the Legco election as devoid of “any meaningful political opposition” in a joint statement with the other members of the Five Eyes alliance.

Responding to the sanctions in yet another statement, the Chinese foreign ministry’s Hong Kong office called the Hong Kong Autonomy Act “anti-China legislation” that “trampled on the fundamental principle of international law and relations, and interfered with China’s internal affairs”.

“No bullying or sanctions can sway China’s firm determination to implement ‘one country, two systems’ comprehensively and accurately,” a spokesman said. “The US side must stop meddling with Hong Kong and China’s affairs, or it will be moving a rock and crushing its own foot with it.”