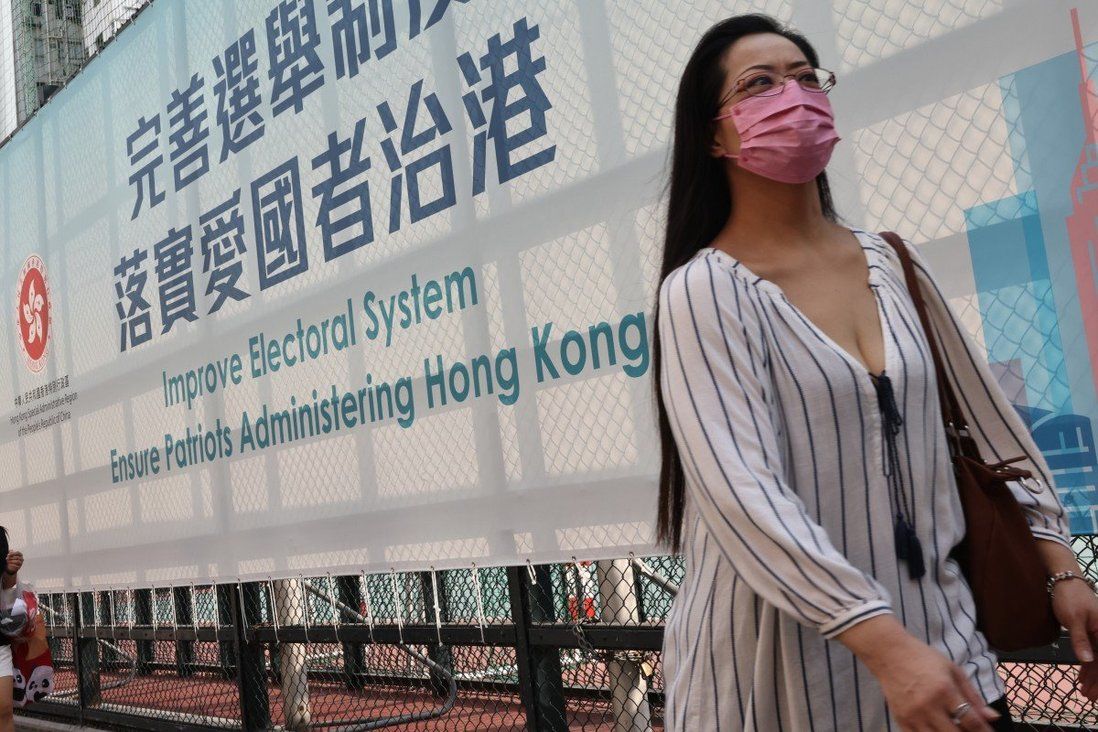 Foreign ministry reveals ‘useful legal tools’ are being developed for deployment against foreign forces it accuses of meddling in Hong Kong affairs.

Beijing has warned Western governments that slapping more sanctions on China will lead to nothing except retribution, as its foreign ministry reveals legal action is being prepared against overseas forces using Hong Kong to damage the country’s interests.

Fang Jianming, deputy commissioner of the ministry’s Hong Kong office, declared Beijing was ready to strike back with measures of its own after the city’s last colonial governor Chris Patten led calls for Britain to impose sanctions on Chinese officials “responsible for the crackdown on the pro-democracy movement in Hong Kong”.

Fang’s message was delivered to a Hong Kong event on Thursday which also heard from Zheng Yanxiong, head of Beijing’s locally based national security office, as well as the security and police chiefs, who cautioned overseas politicians against interfering in the city’s affairs.

Officials say the changes are necessary to avoid a repeat of the 2019 anti-government protests, but critics characterise the overhaul as an attempt to wipe out the city’s opposition.

In response to the electoral reforms, Washington slapped sanctions on 24 Hong Kong and mainland officials. But the NPC Standing Committee pressed ahead, approving sweeping changes at the end of last month to the city’s electoral system.

He told delegates more than half of the 100 or so suspects arrested under the Beijing-decreed national security law imposed in Hong Kong last summer had been prosecuted so far, with some of them accused of colluding with foreign forces.

Among them was media tycoon Jimmy Lai Chee-ying, who allegedly called on overseas administrations to impose sanctions on the Hong Kong and mainland governments.

Elaborating on his comments at a press briefing, Tang accused foreign forces of using local media and politicians to instil hatred in Hong Kong.

“These agents and media use various means to plant anti-China thinking into the heart of the people,” he said. “But for anyone who acts as an agent of foreign forces, my team and I will use all our life to go after you and bring you to justice.”

Tang also said the involvement of agents working for Western governments was a real issue during the social unrest in 2019, insisting the details would come out in future court cases.

“I am not making allegations. I am talking about facts … The United States is one of the countries that tries to cause security threats in Hong Kong and China. I think this is not something secret,” Tang said. 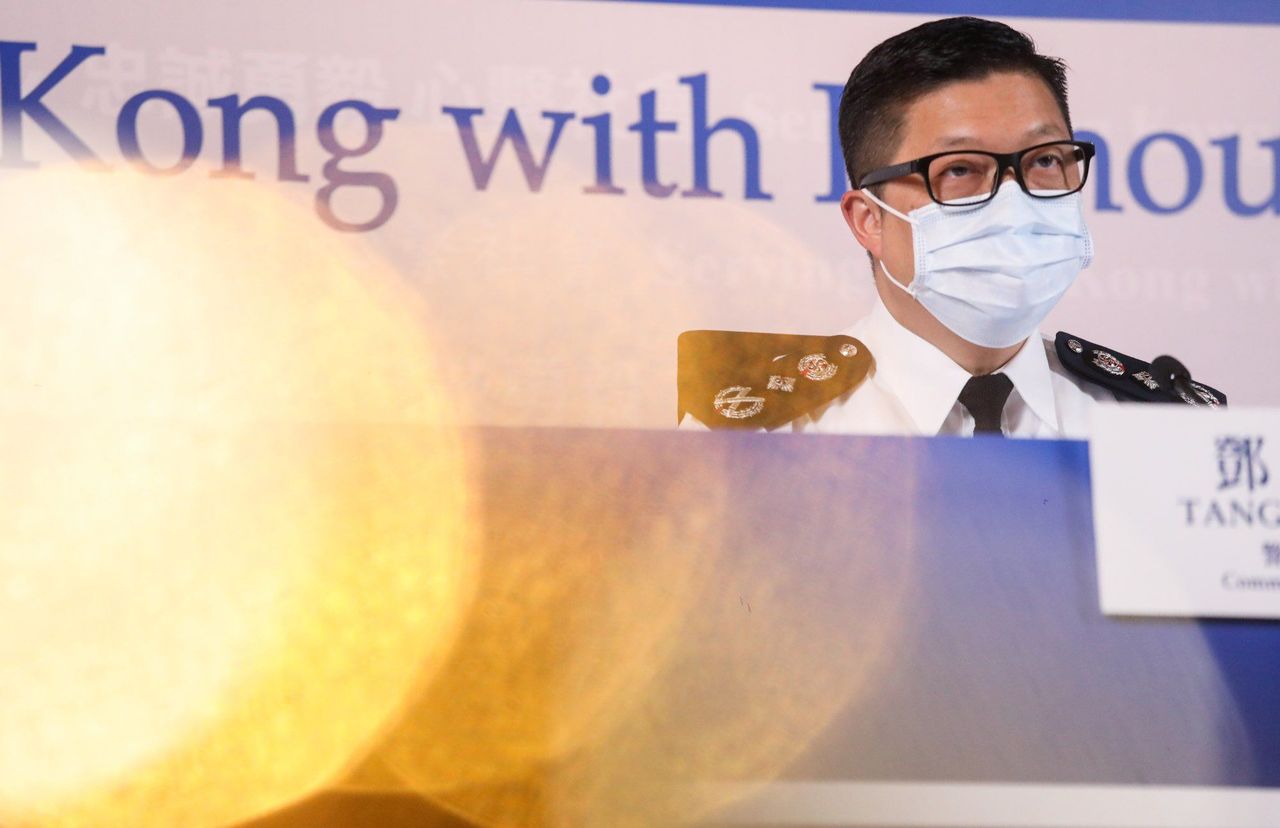 The national security law was enacted in Hong Kong on June 30 last year to ban acts of subversion, secession, terrorism and collusion with foreign forces.

In a pre-recorded speech to the symposium, Fang criticised unspecified countries for pressing ahead with sanctions against Chinese individuals and enterprises.

“We’ve been formulating a number of countermeasures and useful legal tools which would provide better protection in safeguarding our interests,” he said. “Any attempts to use sanctions to damage our interests, and bullying behaviour, will only lead down a blind alley.”

The Post reported the European Union was preparing new measures to punish Beijing for the electoral reforms, which the political bloc said would marginalise opposition voices in Hong Kong.

Last year, the United States levied sanctions on some Hong Kong officials and a number of China’s top enforcers for implementing Beijing’s decision to assert greater control over the city.

The US, Canada, Britain and the EU last month also announced sanctions over alleged human rights violations in Xinjiang.

Appealing to the public not to be misled by foreign powers, he said: “It is not acceptable for Hongkongers to fantasise that the city’s true bosses are the United States and Britain, and adopt their standards to see things.

“The interests of China are not negotiable. We cannot expect central authorities to allow Hong Kong to follow the directions or orders from the US or Britain. It’s an issue of right and wrong.”

Secretary for Security John Lee Ka-chiu told the symposium that Hong Kong needed to stand united in guarding against interference from external forces.

Addressing Chan directly at the symposium, senior mainland officials pledged to guard against any cross-market risks, as well as to plug any gaps in the regulatory system.

“We will play a good role as a firewall to make sure that offshore market risk won’t be transmitted to the mainland market,” Chan said.