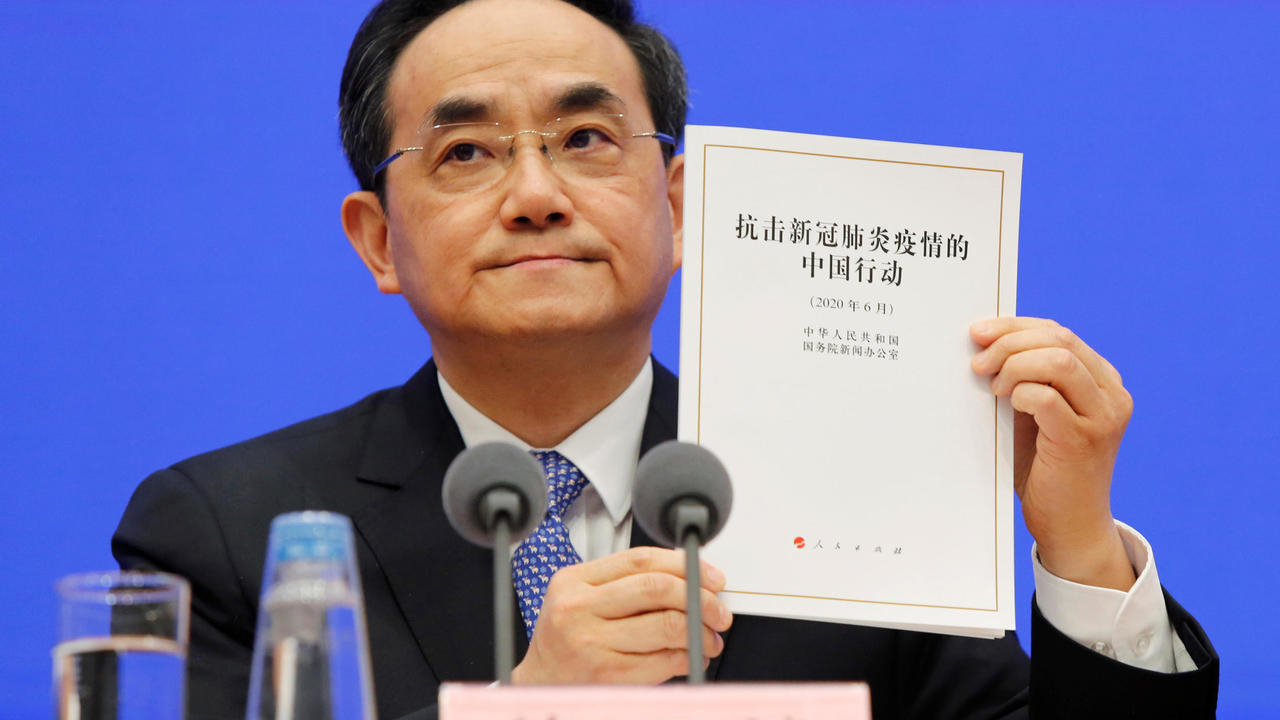 China’s State Council on Sunday released a 66-page report on Beijing’s response to the coronavirus pandemic, saying that China had provided information in a “timely and transparent” manner. The report follows repeated US criticism that Beijing hesitated in providing information, possibly causing many more deaths than necessary.

China “wasted no time" in sharing information such as releasing a full sequence of the genome for the “new coronavirus” as it was initially called. The Beijing authorities informed the World Health Organization in a timely fashion and warned relevant countries as well as regional organizations.

“The Chinese government did not delay or cover up anything," said National Health Commission spokesperson Ma Xiaowei at a press conference introducing the report.

“Instead, we immediately reported virus data and relevant information about the epidemic to the international community and made an important contribution to the prevention and control of the epidemic around the world."

The report includes a detailed timeline of the events marking the progress of the virus and government response, starting at the end of December 2019.

The timeline indicates that Beijing started updating the WHO on a regular basis on 3 January, and that the head of China's Center for Disease Control and Prevention briefed his US counterpart one day later.

Asked how China would repair its relations with the rest of the world, vice Foreign Minister Ma Zhaoxu answered that Beijing had improved international cooperation in the fight against the virus.

The 66-page report hails China's success in swiftly reducing the daily increase in new cases to single digits within two months and the “decisive victory ... in the battle to defend Hubei Province and its capital city of Wuhan” in about twelve weeks.