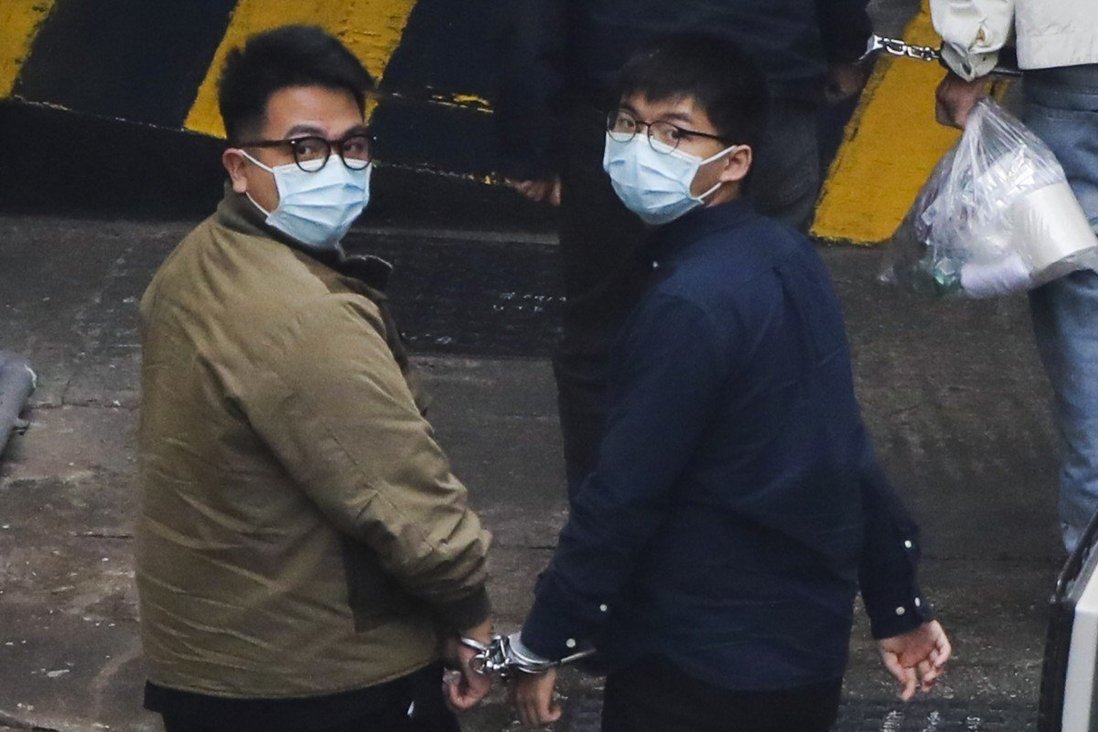 Beijing and Hong Kong officials have hit out at the United States and Britain for backing Joshua Wong Chi-fung and other opposition activists jailed this week, saying the sentences barely atone for their crimes against China.

Voicing support also for media mogul Jimmy Lai Chee-ying, the US said it was appalled at the political persecution in Hong Kong of what it described as courageous pro-democracy advocates, while British Foreign Minister, Dominic Raab, demanded an end to the stifling of opposition in the city.

Wong, Agnes Chow Ting and Ivan Lam Long-yin were imprisoned for up to 13½ months on Wednesday for their roles in a 15-hour siege of police headquarters during last year’s anti-government protests. 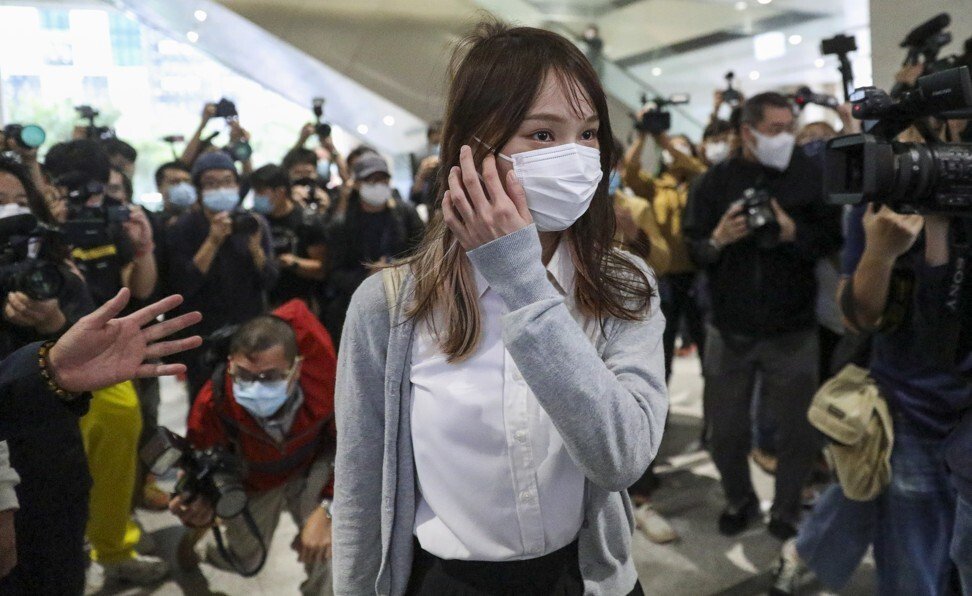 Agnes Chow was among the trio jailed for their role in a siege of police headquarters last June.

Lai on Thursday was denied bail after being charged with fraud because the magistrate believed he was a flight risk and could reoffend.

The Hong Kong and Macau Affairs Office of the State Council on Friday accused foreign countries of defaming the judiciary over its handling of Wong and his associates, and warned overseas officials to stop backing anti-China activists.

China’s top body overseeing Hong Kong said the convictions highlighted the fairness and power of its judiciary, as well as its role in safeguarding the public interest.

The statement also slammed foreign politicians for overlooking the facts by portraying Wong and his associates as “democracy warriors” and smearing justice in the city as “political persecution”.

“Some countries even demanded the immediate release of the defendants and warned of [imposing] joint sanctions. This is ultimately absurd and unreasonable,” it read.

“The legal consequences they faced today could barely compensate [for] the crimes they committed against the nation and Hong Kong.”

The city administration said the allegation of Hong Kong “political persecution” was baseless and “totally unsubstantiated”, adding that it was clearly made with an ulterior motive to interfere with China’s internal affairs.

“Judges in Hong Kong are chosen only for their judicial and professional qualities. Unlike other places, they are not subjected to any political vetting. Our courts only decide cases in accordance with the law and evidence,” the statement read.

“Suffice it to note that insofar as three of the individuals named [in the statement by the US] are concerned, they pleaded guilty to the charges that had been laid against them.”

The spokesman added that human rights and freedoms in Hong Kong were fully protected by the Basic Law, the city’s mini-constitution, but such freedoms were not absolute.

Any statements attempting to unduly influence the exercise of judicial power in Hong Kong’s legal system would be futile, the spokesman warned. 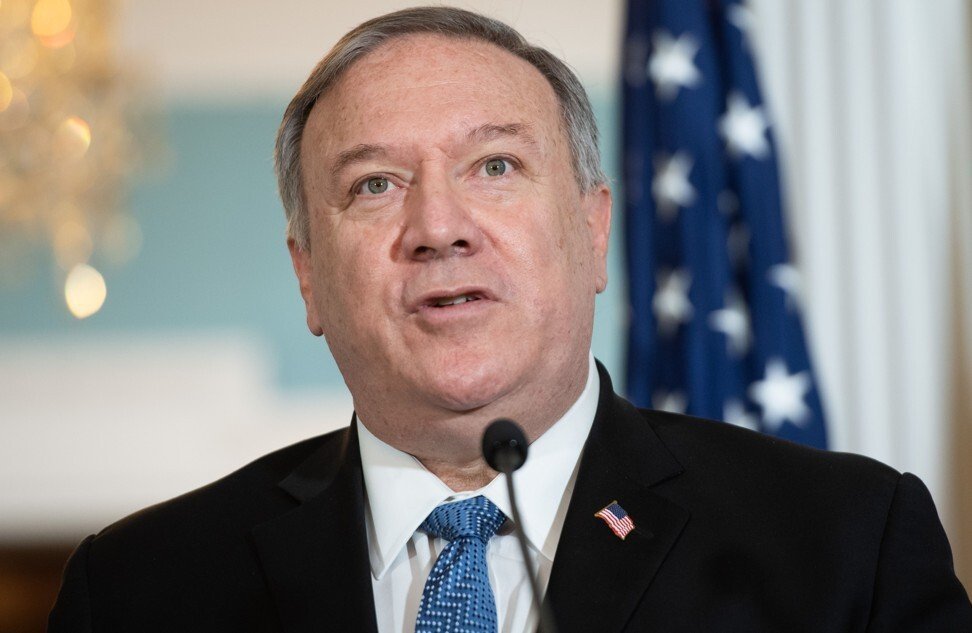 US Secretary of State Mike Pompeo said the use of courts to silence peaceful dissent was a hallmark of authoritarian regimes.

US Secretary of State Mike Pompeo said on Thursday that the use of courts to silence peaceful dissent was a hallmark of authoritarian regimes, adding that the Chinese Communist Party’s greatest fear was once again shown to be the free speech and free thinking of its own people.

“Their struggle to resist the CCP’s denial of their fundamental rights will stand throughout history as a testament to the human spirit.”