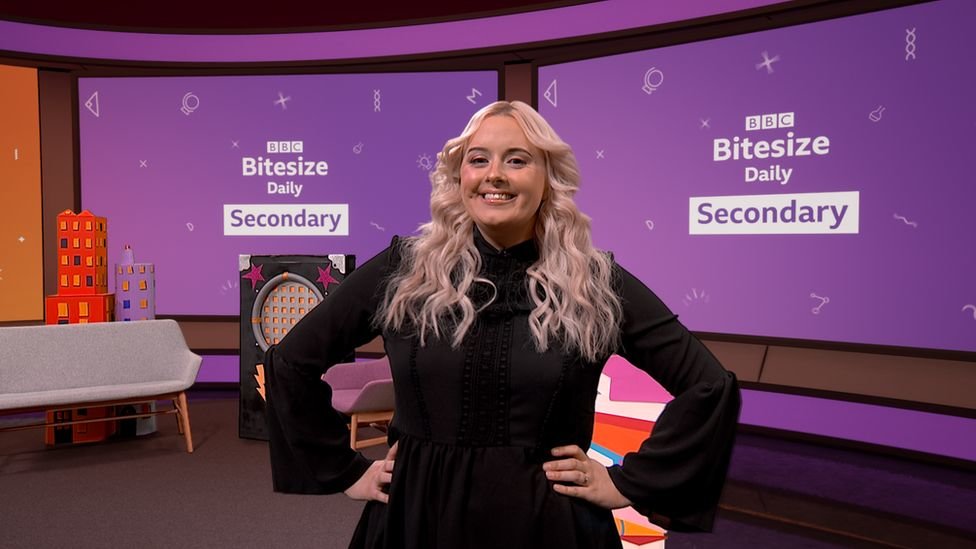 BBC to put lessons on TV during lockdown

BBC TV is to help children keep up with their studies during the latest lockdown by broadcasting lessons on BBC Two and CBBC, as well as online.

Schools have been closed to most children across the UK as part of tougher measures to control Covid-19.

The BBC will show curriculum-based programmes on TV from Monday.

They will include three hours of primary school programming every weekday on CBBC, and at least two hours for secondary pupils on BBC Two.

During the first lockdown in the spring, lessons were available on iPlayer, red button and online, but not on regular TV channels.

The move comes amid concerns that low-income families may struggle to afford data packages for their children to take part in online learning.

He continued: "The BBC is here to play its part and I'm delighted that we have been able to bring this to audiences so swiftly."

The primary programmes, which will be broadcast on CBBC from 09:00 every day, will include BBC Live Lessons and BBC Bitesize Daily as well as Our School, Celebrity Supply Teacher, Horrible Histories and Operation Ouch. 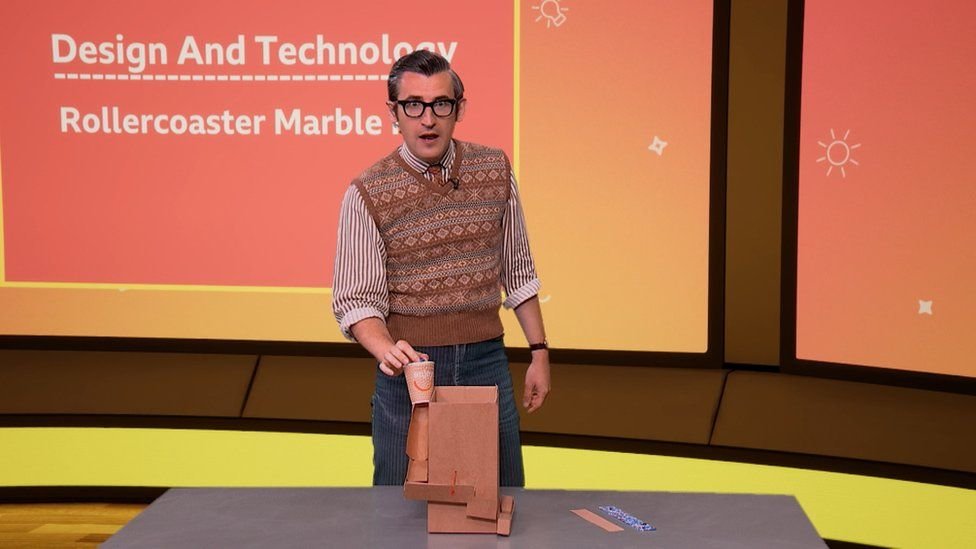 BBC Two will cater for secondary students with programming to support the GCSE curriculum, including adaptations of Shakespeare plays alongside science, history and factual titles.

Bitesize Daily primary and secondary will also air every day on the red button as well as episodes being available on demand on iPlayer.

Culture Secretary Oliver Dowden said the BBC "has helped the nation through some of the toughest moments of the last century".

"And for the next few weeks it will help our children learn whilst we stay home, protect the NHS and save lives," he added. "This will be a lifeline to parents and I welcome the BBC playing its part."