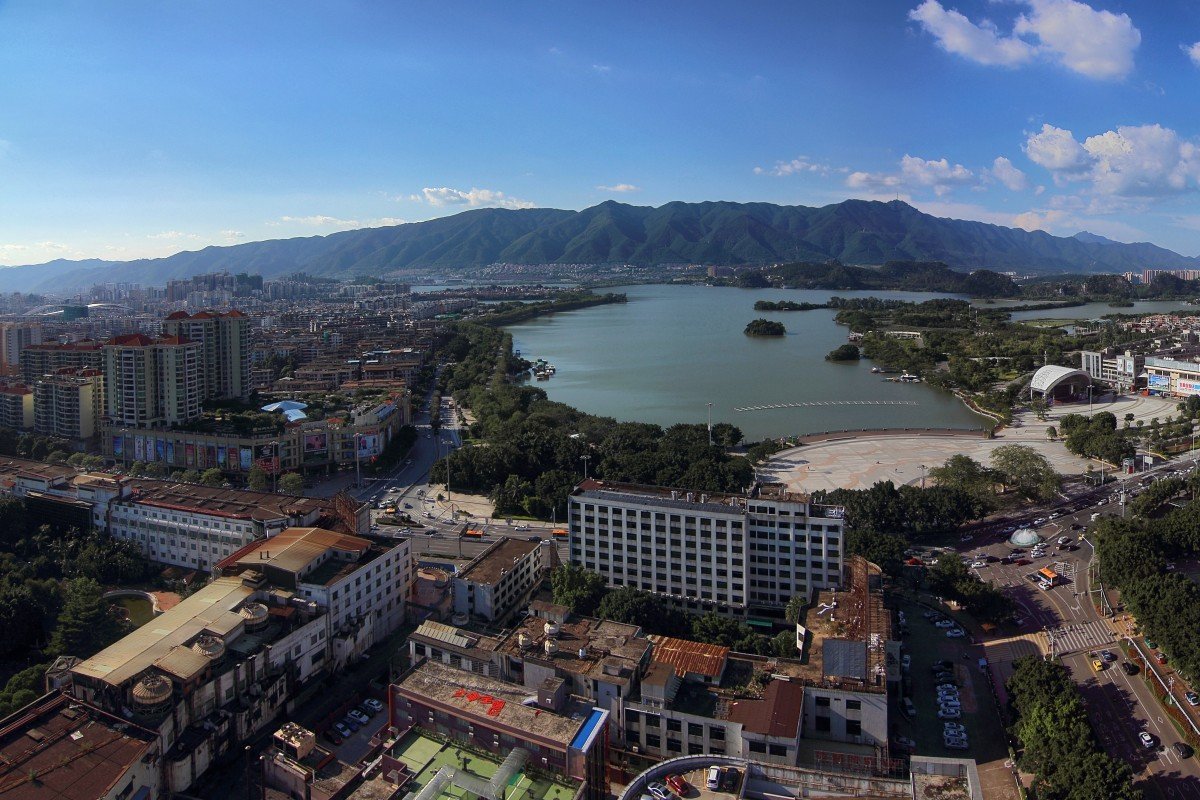 Zhaoqing, which covers 27 per cent of the bay area, is starting from a low base which gives it huge growth potential in certain sectors, says head of Hong Kong Institute of Securities Dealers.

Zhaoqing, the biggest of the 11 Greater Bay Area cities by area, is tapping start-ups as well as operators of tourism, property and retirement facilities with the promise of its low costs and scenic environment, according to the head of a stockbrokers’ industry body.

The city located in the western part of Guangdong has been attracting young entrepreneurs from the mainland and Hong Kong to establish their start-up businesses. The most well-known is Chinese Tesla challenger Guangzhou Xiaopeng Motors Technology (Xpeng), which in May secured a production licence
for its 10 billion yuan (US$1.47 billion yuan) factory in Zhaoqing, before its listing in the US last month.

CLP, Hong Kong’s largest power utility and the biggest of the two electricity companies, has since 1997 invested 480 million yuan in Huaiji hydropower plant in Zhaoqing. 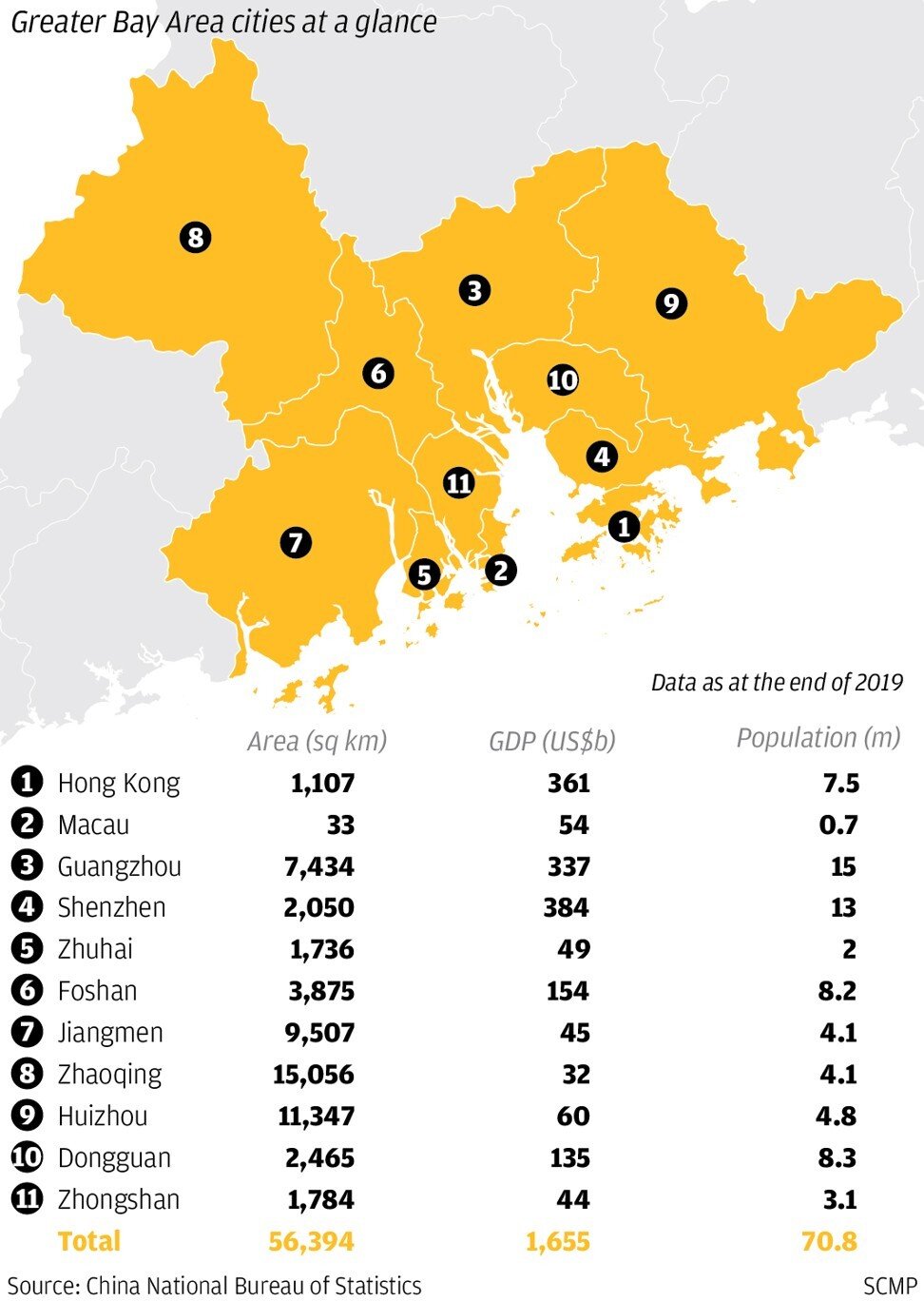 And the Open University of Hong Kong in April signed an agreement with Zhaoqing government to set up in the city.

The many developments in Zhaoqing form part of the Greater Bay Area, Beijing’s grand plan to integrate Hong Kong, Macau and nine mainland cities to create an economic powerhouse.

“Zhaoqing is the most underdeveloped city among the 11 in the GBA, but it also has the most room of growth among all. The cost of setting up a business there is cheap while it has a lot of beautiful countryside areas,” said Tom Chan Pak-lam, chairman of the Hong Kong Institute of Securities Dealers, an industry body of brokers in Hong Kong.

“Among the 11 bay area cities, Zhaoqing is the strongest candidate to develop tourism, health care and retirement services. It has a good investment case.”

“Zhaoqing is the furthest away from other cities of the GBA. For the city to be able to integrate with other bay areas cities, it will need to invest in its road and railway to shorten travel time with Hong Kong and other GBA cities,” he said.

It takes more than four hours by bus or ferry from Hong Kong to reach Zhaoqing, compares with the 15-minutes journey by high-speed train between Hong Kong and Shenzhen.

Zhaoqing is rich in history. The city’s name, which means “beginning celebration”, was bestowed by Emperor Huizong of the Song Dynasty in 1118.

The city was home for the Italian Jesuit priest Matteo Ricci for several years before he headed to Beijing to meet the emperor in the Ming Dynasty around the turn of the 17th century, where he learnt the Chinese language.

It has abundant scenic resources, including the picturesque Seven Star Crags, and many good food products such as rice dumplings.

Zhaoqing has a population of about 4 million people. More than 300,000 of its former residents now live in Hong Kong.

With a geographic size of 15,056 sq km, Zhaoqing represents 27 per cent of the bay area. It is equal to in size to 13 Hong Kongs or 456 Macaus (the smallest of the bay area cities).

It is also the poorest, with an economy worth US$32 billion in 2019, or just about 8 per cent of top-ranked Shenzhen’s, according to official statistics.

“This is why Zhaoqing has a lot of growth potential as it starts from a low base. The rent, operating and living costs are cheap there. Its living conditions are good for Hong Kong people, to go there to travel or retire,” Chan said.