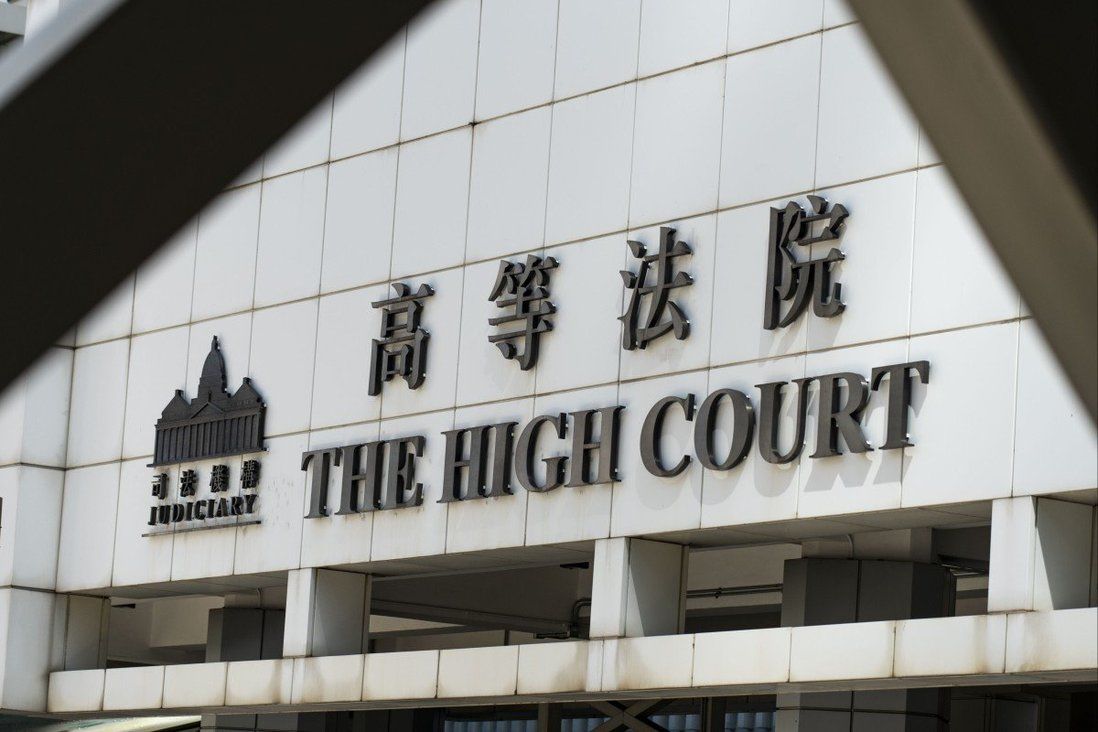 Alleged victim makes changes to her evidence, prompting defence lawyer to question whether she was telling truth.

A domestic worker testifying in court against a Hong Kong couple for allegedly conspiring to rape her had been telling “a pack of lies”, a defence lawyer argued on Thursday.

Barrister Priscilia Lam Tsz-ying told a High Court jury the helper had fabricated the story of her being assaulted by Chan Chim-tak, 48, and his wife Lai Chi-san, 36, inside a high-rise flat in Hung Shui Kiu, Yuen Long, on January 21, 2018.

Instead, the lawyer representing Chan suggested the alleged victim, then 30, had gone to their bed that night and removed her clothes voluntarily. 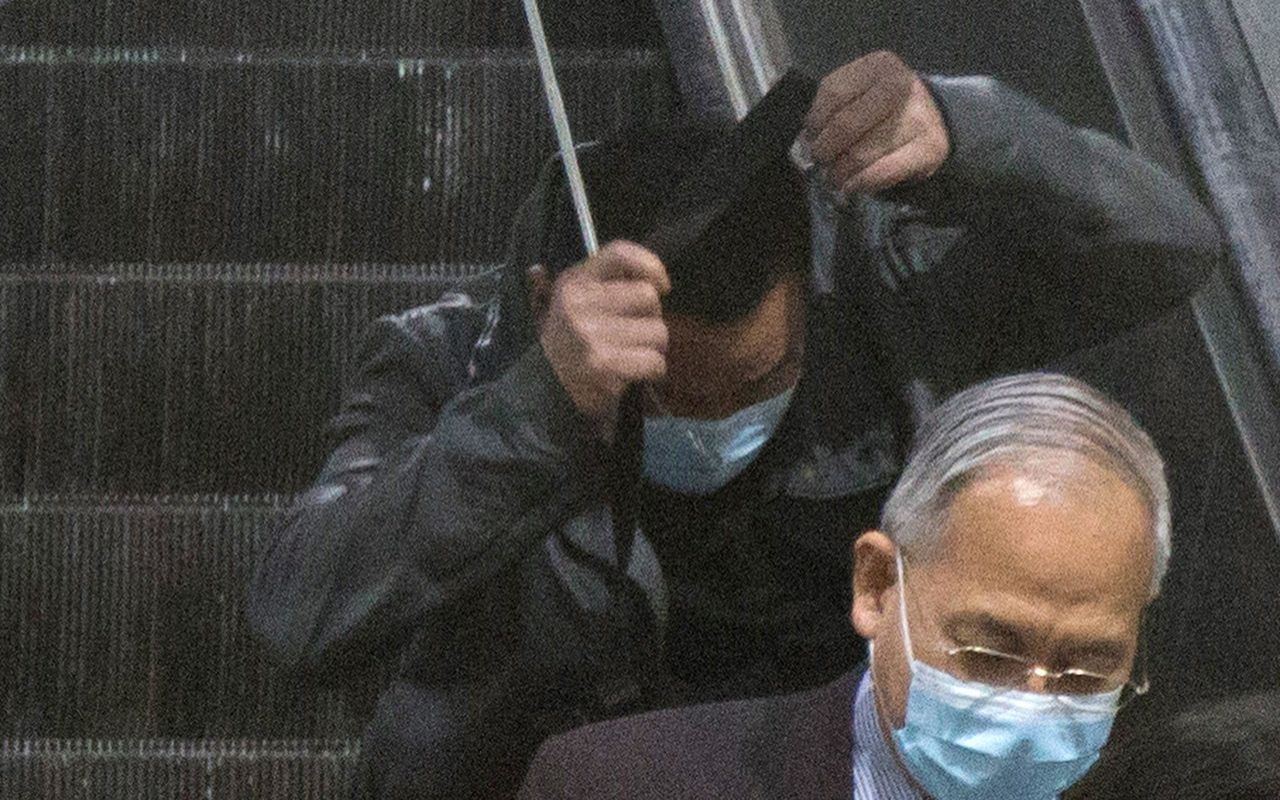 Defendant Chan Chim-tak (back) leaves the High Court on Wednesday.

During the trial, which began on Monday, the jury heard Chan attempted to rape the helper after Lai, who was naked, pulled her to the couple’s bedroom and told her that her husband liked her and would pay to have sex with her.

The male employer was said to have raped the helper on the second attempt with Lai’s assistance. She allegedly helped her husband become sexually aroused and groped the helper once during the assault.

Chan denied a count of rape and a count of attempted rape, claiming the sexual acts were consensual. Lai pleaded not guilty to aiding and abetting rape and indecent assault.

On Thursday, the helper made several changes to her evidence as Lam continued to cross-examine the witness.

The helper previously testified that a naked Chan “grabbed” her and “threw” her onto the couple’s bed after she went into their room. But on Thursday she said Chan “pushed” her onto the bed after Lai “ordered” her husband to rape her.

The complainant insisted Chan was able to remove her clothes and undergarments while her back was in contact with the bed, before admitting she could not remember the details.

She said she had screamed at the top of her voice during the rape, but that did not wake up her employers’ two children.

She acknowledged she did not try to use force on Chan during the assault apart from pushing his chest, saying she was afraid the couple would retaliate.

Nor did she ask why when Lai told her to come to their bedroom and sleep with them because she was unaware they would do something indecent to her.

“You did not ask because what you said was a pack of lies,” Lam suggested to the witness. “You never tried to leave or struggle because your account was just a lie.”

Her cross-examination continues before Mr Justice Alex Lee Wan-tang and a seven-member jury on Friday.