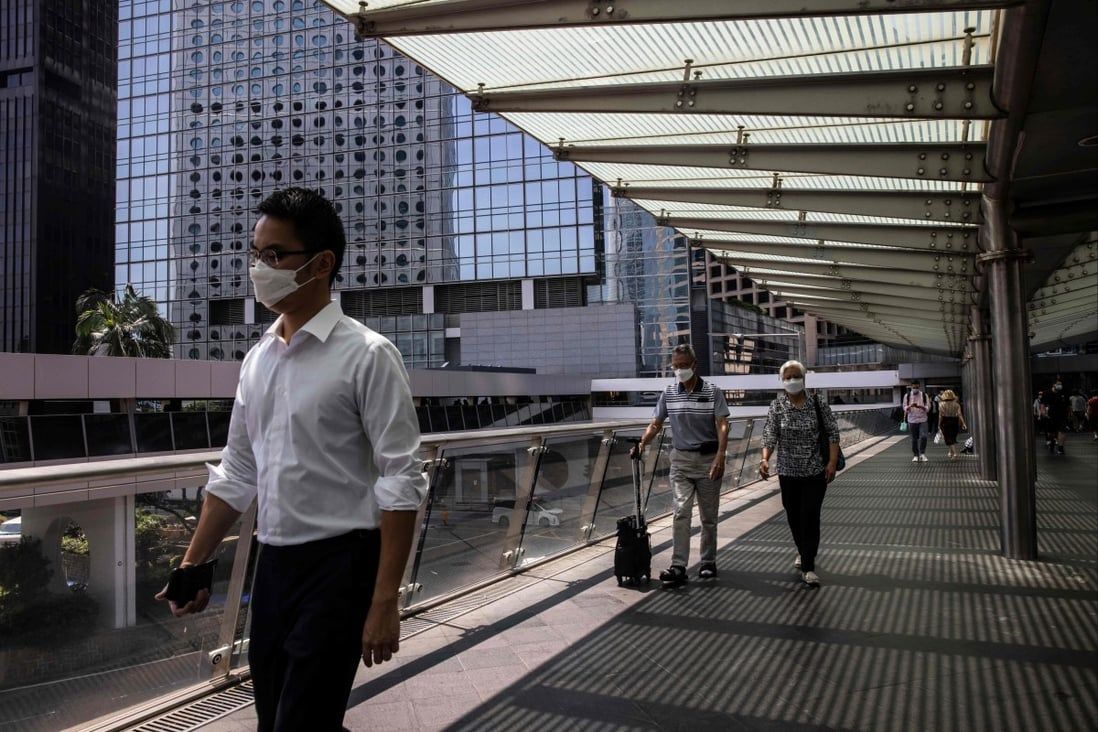 BPEA is working with advisers on a merger that could value its two portfolio companies at $7 billion to $8 billion, the people said, asking not to be identified because the matter is private. The pan-Asian buyout firm – which itself is merging with Swedish investment firm EQT AB – has notified Tricor and Vistra’s creditors about the merger plans, the people said.

To help set a valuation for the merged business, BPEA is weighing selling a minority stake in Vistra, the larger of the two firms, the people said. It’s an option under consideration and BPEA might not proceed with the stake sale, they added.

BPEA completed its purchase of Tricor from Permira in June in a deal that valued the company at about $2.8 billion including debt. The buyout firm subsequently started preparations for a merger of the two business services firms, after having considered a potential sale of Vistra earlier, the people said.

Vistra had drawn preliminary interest from other private equity firms including Warburg Pincus, Bloomberg News has reported. A deal could have valued Vistra at $4 billion to $5 billion, people familiar with the matter said at the time.

Deliberations around a merger of Tricor and Vistra are preliminary and no final decision has been made. A representative for Hong Kong-based BPEA declined to comment.

Founded in 2000, Tricor provides business operations and corporate governance support including accounting, payroll and secretarial services for publicly-traded and closely-held companies, according to its website. It also offers investor and share registry services. It counts about 50,000 clients globally, of which almost half are in mainland China.

BPEA acquired a majority stake in Vistra from IK Investment Partners in 2015 for an undisclosed sum. Vistra offers back-office services including accounting, corporate secretarial work, company formation, compliance and transaction support, according to its website.

Under BPEA’s ownership, it has grown through deals including the acquisition of Newhaven, which expanded its presence in the private wealth market, and Australian accounting firm Leydin Freyer.