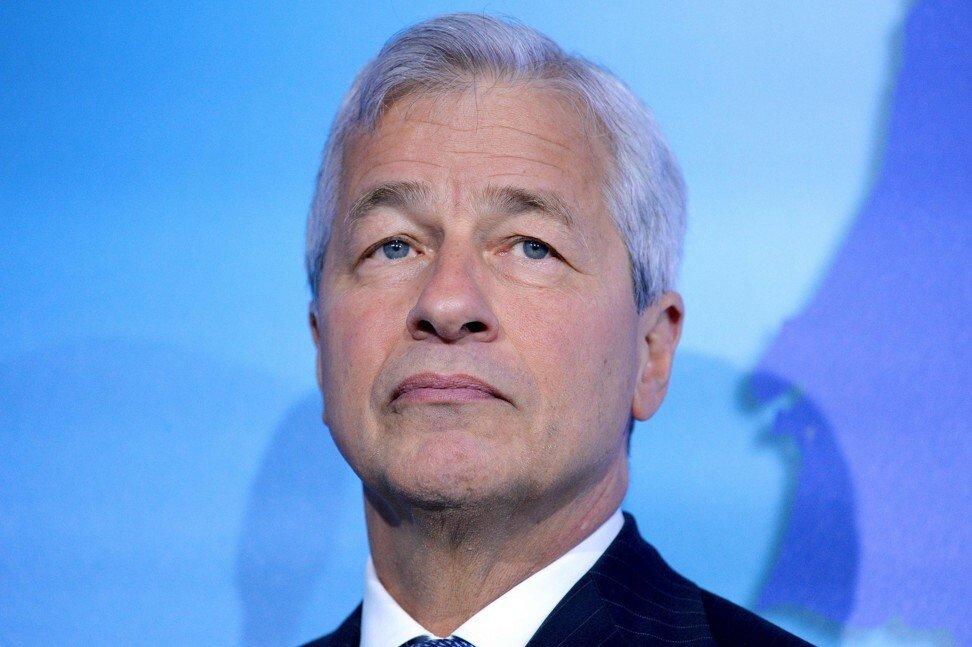 Banks in Hong Kong remain cautious on return to office as US, UK colleagues reopen workplaces

Global banks in Hong Kong are taking a cautious approach and continuing to limit the number of people coming into their offices, even as their counterparts in the US and other "high risk" countries prepare to invite more employees back to their desks as soon as next month.

Unlike financial hubs from New York to Singapore, many workplaces in Hong Kong never fully shut down as the coronavirus pandemic wreaked havoc on regional economies.

Several banks in the city, including HSBC, JPMorgan Chase and UBS, remain at or just above 50 per cent capacity in terms of their in-office staffing, with many employees having not seen some colleagues in person for more than a year. Some lenders split teams into weekly or bimonthly rotations to avoid a single infection shutting down the entire workplace.

"We continue to monitor the situation closely and all our decisions are focused on the safety of our employees within the workspace and are in line with health authorities and government guidelines," a JPMorgan spokeswoman in Hong Kong said.

The measured approach in Hong Kong comes as many bankers in the US and Europe prepare to return to the office for the first time en masse since the World Health Organization declared Covid-19 a pandemic in March of last year.

Goldman Sachs told its employees in the US and the UK to be prepared to report to the office in June, while JPMorgan informed all of its US employees last month that they would need to return to the office on a "consistent rotational schedule" from July.

Both banking groups are at about 50 per cent capacity in their Hong Kong offices and have been rotating teams for more than a year in the city.

By comparison, only about 17 per cent of office workers returned to their desks in the New York metro area and 15.6 per cent in the San Francisco Bay area as of May 12, according to data compiled by Kastle Systems, a Virginia security systems provider.

Top banking executives are keen to fully return to the office when it is safe to do so, concerned that a lack of in-person contact is preventing culture-building with younger employees and potentially costing them business.

Speaking at a Credit Suisse virtual forum in February, Goldman CEO David Solomon called working-from-home "an aberration that we are going to correct as quickly as possible."

Jamie Dimon, the chief executive officer of JPMorgan, said most employees will ultimately return to the office, with some still working from home part-time and only about 10 per cent working from home full time.

"Remote work virtually eliminates spontaneous learning and creativity because you don't run into people at the coffee machine, talk with clients in unplanned scenarios, or travel to meet with customers and employees for feedback on your products and services," Dimon said in his annual letter to shareholders in April.

Speaking at The Wall Street Journal CEO Council summit this month, Dimon said he expects the number of people in the office "will look just like it did before" by September or October. The biggest US bank by assets lost business to rivals in some cases because of remote work, he added.

"Bankers from the other guys visited, and ours didn't," Dimon said at the forum. "Well, that's a lesson."

One reason for a delayed full return to the office in Hong Kong: strict quarantine procedures that can send an entire building into quarantine for up to three weeks if two or more variant Covid-19 cases are detected, bank executives said.

HSBC, for example, was forced to close its main office in Hong Kong for several days in March after three employees tested positive for Covid-19 and a cluster at a gym frequented by bankers and other professionals forced hundreds of close-contacts into quarantine.

Business leaders also have criticised the lengthy mandatory quarantines for returnees to Hong Kong even if they are fully vaccinated. For example, fully vaccinated persons have to spend a minimum of two weeks in a quarantine hotel upon returning from the US, which is still deemed "high risk" by the government.

Four out of 10 respondents to a poll by the American Chamber of Commerce (AmCham) in Hong Kong this month said they were considering quitting the city, citing Beijing's passage of a controversial national security law for Hong Kong last year and the strict quarantine rules for overseas travel.

"We believe many businesses will have strong opportunities to thrive in the future," AmCham President Tara Joseph said in a statement. "Right now though, it's easy to worry about a brain drain of top talent and skills in a gateway city that is fuelled by trade, international capital flows and global connectivity." 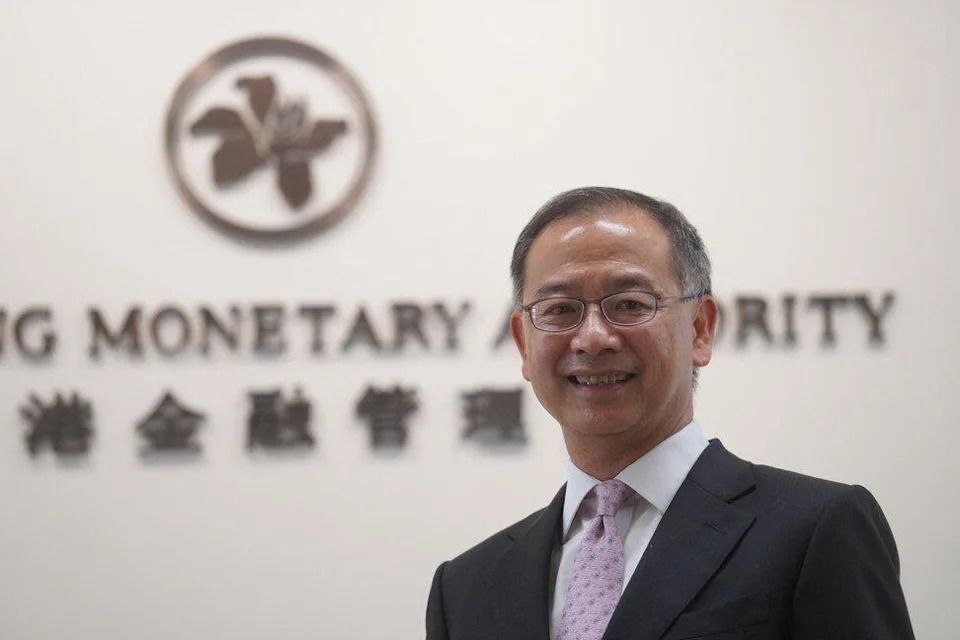 Eddie Yue Wai-man, the Hong Kong Monetary Authority, said the city's competitiveness could be affected if its vaccination rate does not increase.

At the same time, Hong Kong is lagging other financial hubs in terms of vaccinations for the general public. At a quarterly meeting with lawmakers on May 3, Eddie Yue Wai-man, the Hong Kong Monetary Authority's CEO, said he was worried that "our competitiveness will be affected" if the city's vaccination rate does not increase.

The number of employees who have been vaccinated is one factor being considered by banks in Hong Kong as they evaluate the risks of a fully reopening local offices.

Another factor complicating the office return: several banks have embraced more flexible working policies as a way to reduce costs - and their real estate footprint - after seeing large swathes of staff forced to work from home for months on end.

About 75 per cent of Citigroup's Hong Kong staff have been working on-site since mid-April, but the American bank is among a cadre of lenders, including HSBC and Standard Chartered, adopting hybrid work arrangements where employees will only work part of their week in the office.

HSBC CEO Noel Quinn said the company's executive offices in its London headquarters would move to an open plan office with no designated desks as it embraces a flexible working model, including at the highest levels.

"I think it would be a missed opportunity if, having gone through so much change over the last 15 months, we just drift back to our old ways of working," Quinn said in a LinkedIn post in April.

Standard Chartered CEO Bill Winters turned his London office into a meeting room as the bank converts executive offices into spaces for client meetings and team gatherings. The bank expects to reduce its office space globally by about one-third in the next five years as part of its embrace of flexible working.

"Around two-thirds of our staff are back to the office while we remain flexible in terms of work arrangement, subject to individuals' needs and job nature," a Standard Chartered spokeswoman said. "We remain vigilant and continue to monitor the pandemic situations closely. Precautionary controls are still in place to ensure the health and safety of our clients and staff."