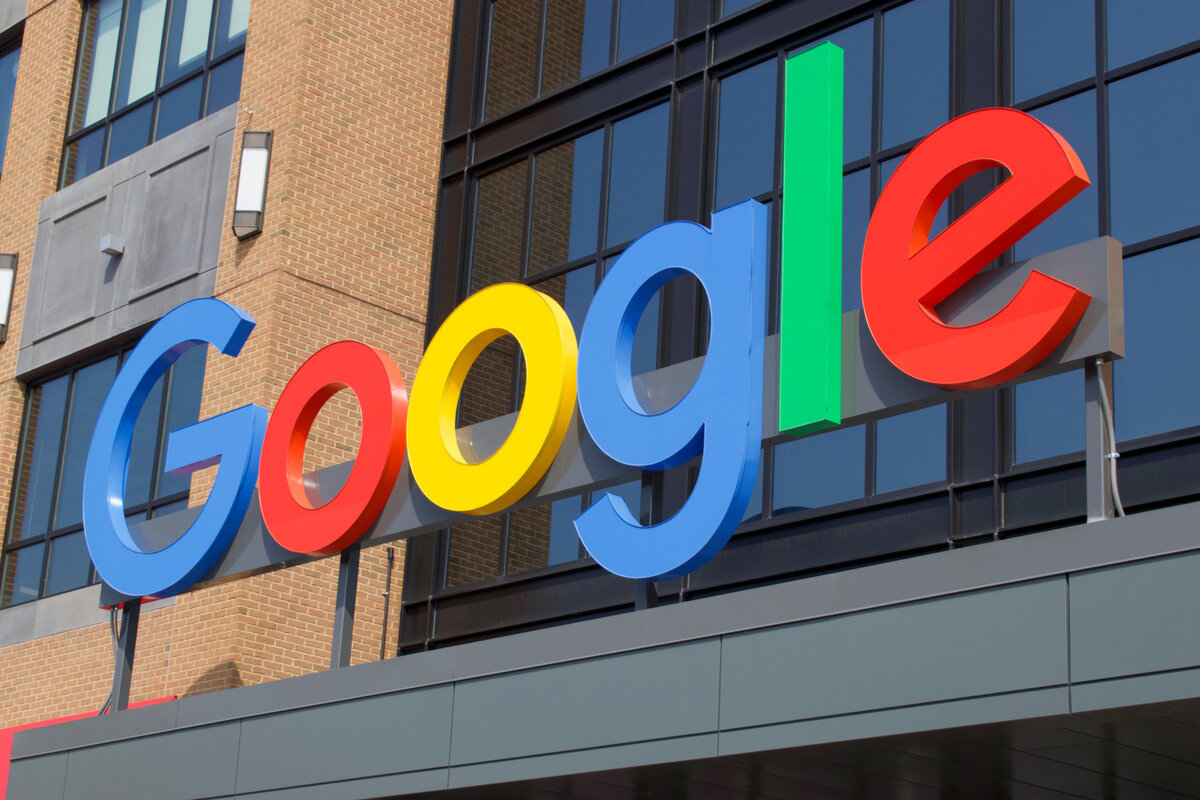 The governor of the Bank of England, Andrew Bailey, is demanding that internet giants be forced to take down fraudulent websites.
There has been a surge in online fraud during the pandemic. Action Fraud, the national reporting agency, said that £78 million was lost on fake investment websites, with victims losing £45,242 on average in 2020.

Some websites advertise get-rich-quick schemes or cryptocurrency scams, while others appear to be reputable investment firms. When these are reported and taken down, others soon appear. Internet giants such as Google get income from fraudsters that pay for prominent slots on search results.

Bailey has been lobbying the home secretary, Priti Patel, to introduce measures into the government’s Online Safety Bill to make internet companies liable for financial fraud, sources say. At the moment, the legislation will force web giants to tackle online child grooming and terrorism only.

The Financial Services Compensation Scheme, the banking industry’s fund to protect savers who lose their money, has set its budget for the 2021-22 financial year at more than £1 billion — up from £700 million.

Stephen Timms, chairman of the House of Commons work and pensions select committee, is planning to table an amendment to the bill to make web giants liable for content on their platforms. The committee will also publish a report by the end of March on pension scams.
#Priti Patel
Add Comment