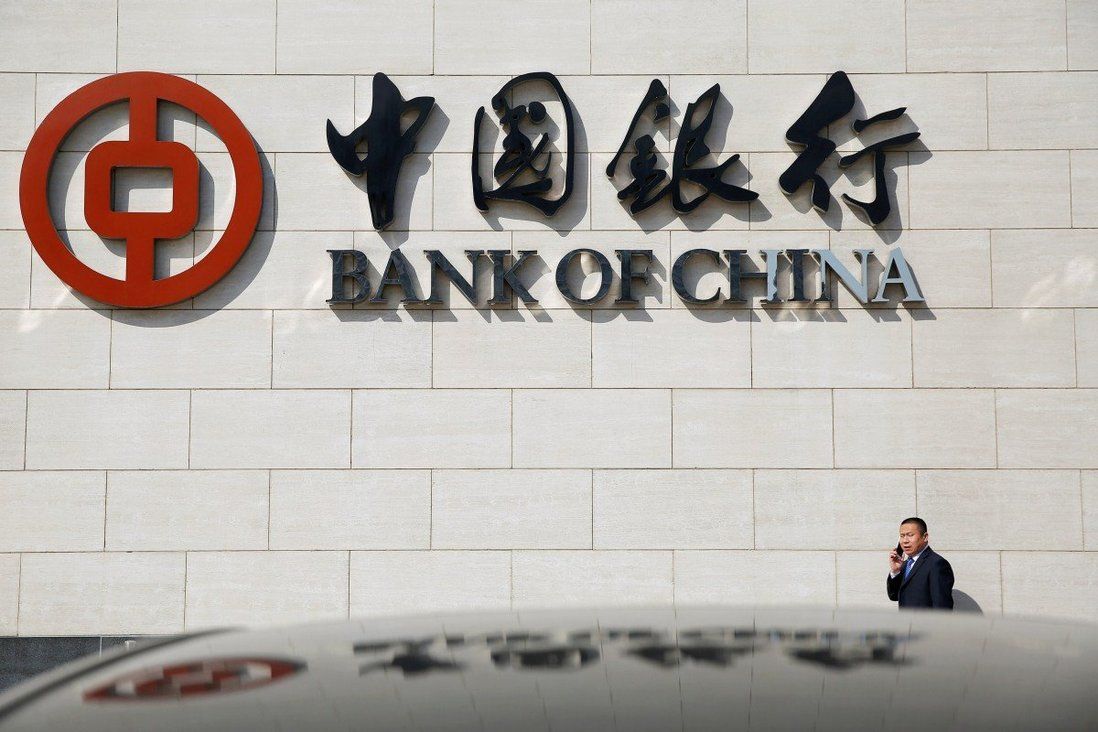 Bank of China has become the first company to sell Yulan bonds, a new debt product that links Chinese companies with global investors, as the Asian country seeks to widen its funding access amid uncertain ties with the US.

Bank of China has become the first company to sell Yulan bonds, a new debt product that links Chinese companies with global investors, as the Asian country seeks to widen its funding access amid uncertain ties with Washington.

The bank, China’s fifth-largest lender by market capitalisation, has raised US$500 million from selling the bonds, Euroclear Bank, a Brussels-based securities depository house that offers settlement services for the notes, said in a press release on Thursday. The bonds, which have a maturity of three years and carry an annual interest rate of 0.86 per cent, were oversubscribed four times, it said.

“Through a shared goal of building a new issuance model that enables increased foreign investment into the market, we are seeing true demand for this service,” said Stephan Pouyat, global head of capital markets and funds services at Euroclear.

“For the first time, international investors have full Euroclearable access to mainland Chinese securities. An issuance of this importance is a fantastic way to start 2021, as we continue to add momentum.”

Tapping demand from investors in European financial markets has opened a new funding channel for Chinese companies, at a time when the Biden administration might maintain a hawkish rhetoric towards China, including cutting off funding access that has helped the likes of Alibaba Group Holding and JD.com expand their businesses.

US President Joe Biden has retained an executive order issued by his predecessor, Donald Trump, that bans investment in Chinese companies with military ties, dashing expectations that the edict would be revoked.

BOC’s Yulan bonds, named after a Chinese magnolia variety, were issued through Shanghai Clearing House, which is responsible for clearing China’s inter bond market. Global investors can settle the bonds within Euroclear’s network, the bank said. The bonds are denominated mainly in US dollars and euros.

China offers better returns than any major economy in the world currently, as it is the first to emerge from the dislocation caused by the Covid-19 pandemic. China’s economy grew by 2.3 per cent last year, recovering from a 6.8 per cent contraction in the first quarter after bringing the epidemic under control.

The yields on China’s government bonds average 3.2 per cent, while real returns on US treasury bonds are negative 1 per cent.

“We expect that this bond structure will yield further success, and anticipate that this new generation of bonds will bring increased efficiencies and convenience to issuers and investors globally,” said Zhou Quan, head of asset and liability management at BOC.

Beijing is actively conducting reforms in its bond market to drive it on par with international practices, and to attract foreign funds to onshore corporate debt worth US$13 trillion.

The pandemic has prompted Beijing to support companies in the private sector by easing monetary policies, including loosening regulations on bond issuances. Its bond market has also been grappling with increasing defaults and irregularities since 2014, triggering concerns about transparency and regulation.

In the latest scandal involving a Chinese corporate bond, Huachen Automotive Holding Group, parent of Hong Kong-listed Brilliance China Automotive Holdings, BMW’s Chinese joint-venture partner, was investigated in November by the Chinese securities regulator for an alleged breach of information disclosure rules. The company had failed to repay interest and principal on a 1 billion yuan (US$155 million) bond.