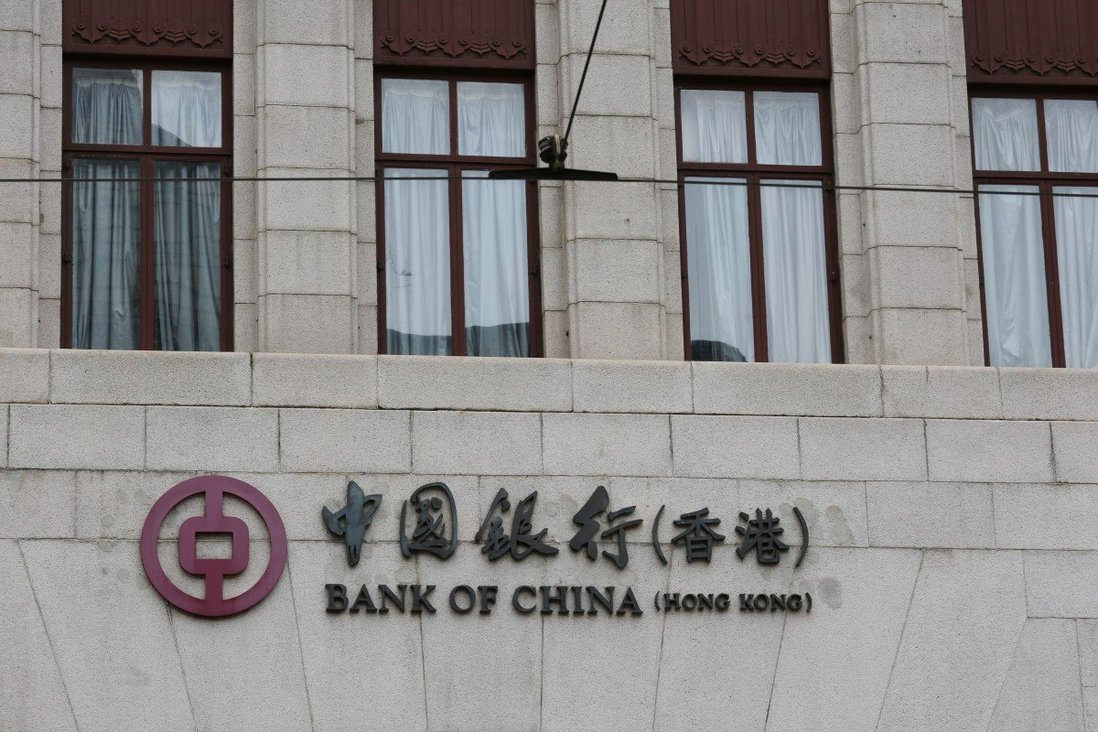 Bank of China informed fugitive Tang Kai-yin by a letter last month it had closed his account for ‘commercial and administrative reasons’.

The bank account of one of the 12 Hong Kong fugitives detained in mainland China while trying to flee to Taiwan was closed for “commercial and administrative reasons”, his family said on Saturday.

The family of another detainee, meanwhile, said they received a letter purportedly written by him, asking them to “admit his wrongdoings in Hong Kong” on his behalf – a request lawyers said was impossible to keep under the city’s judicial system.

The 12 Hongkongers, aged 16 to 33, have not been allowed to meet the lawyers hired by their families since their detention in Shenzhen on August 23, when they were arrested for entering Chinese waters illegally. Shenzhen police handed the case to prosecutors last month to figure out whether they should move ahead with criminal proceedings against the dozen. 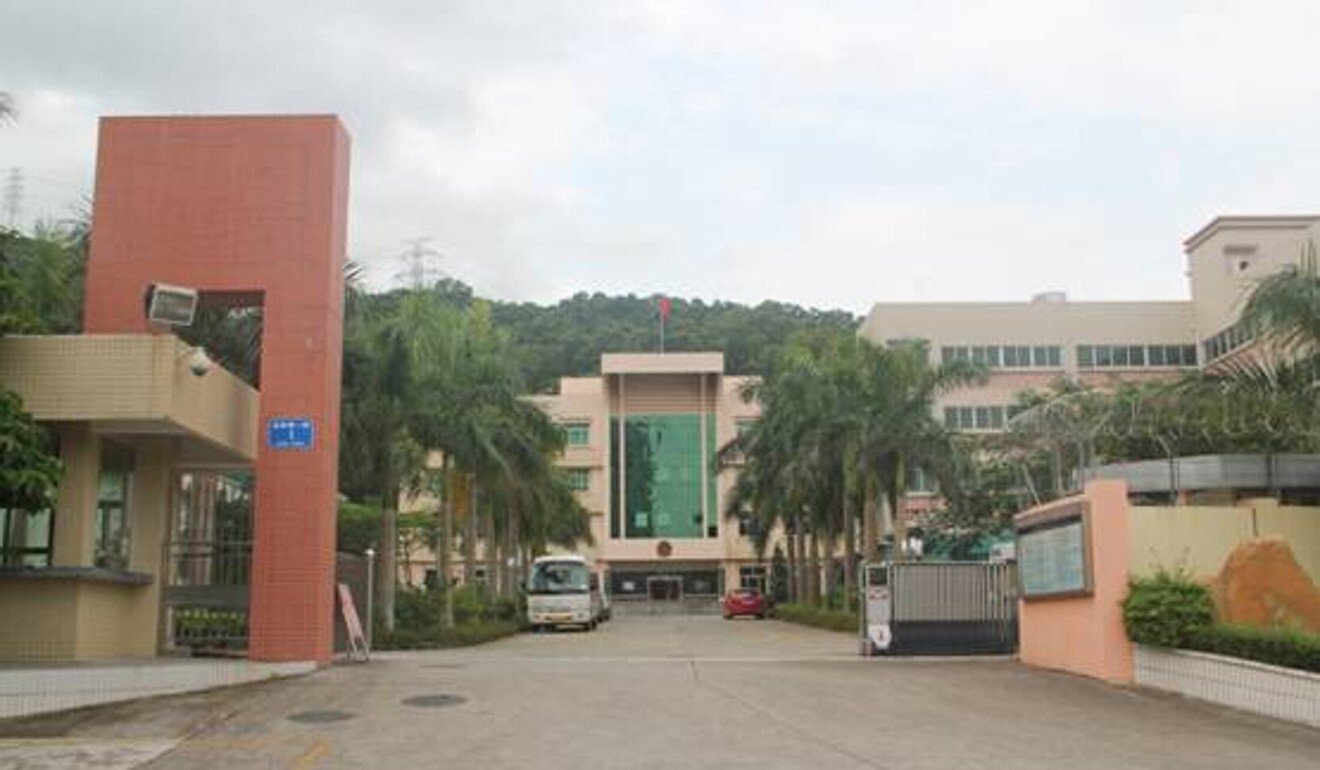 The Yantian district detention centre in Shenzhen, where the 12 Hong Kong fugitives have been detained.

At a press conference on Saturday, the brother of fugitive Tang Kai-yin said the Bank of China informed Tang, a 30-year-old salesperson, by a letter last month that it had “closed” his account with a balance of about HK$20,000 (US$2,580).

“The letter said [the bank] had closed his account for commercial and administrative reasons. When I visited the bank and asked the staff the reason behind the action, they refused to elaborate,” Tang’s brother said. “They even rejected my request to withdraw the balance on his behalf.”

Tang, charged with conspiracy to commit arson with intent, was among the dozen wanted in Hong Kong in connection with last year’s anti-government protests.

The Post has contacted the Bank of China (Hong Kong) for comments.

The bank was last week accused of freezing the accounts of self-exiled former opposition lawmaker Ted Hui Chi-fung, his wife, and parents.

Hui, who faced multiple criminal charges over last year’s anti-government protests, said last week he had exiled himself in Britain following a trip to Denmark. 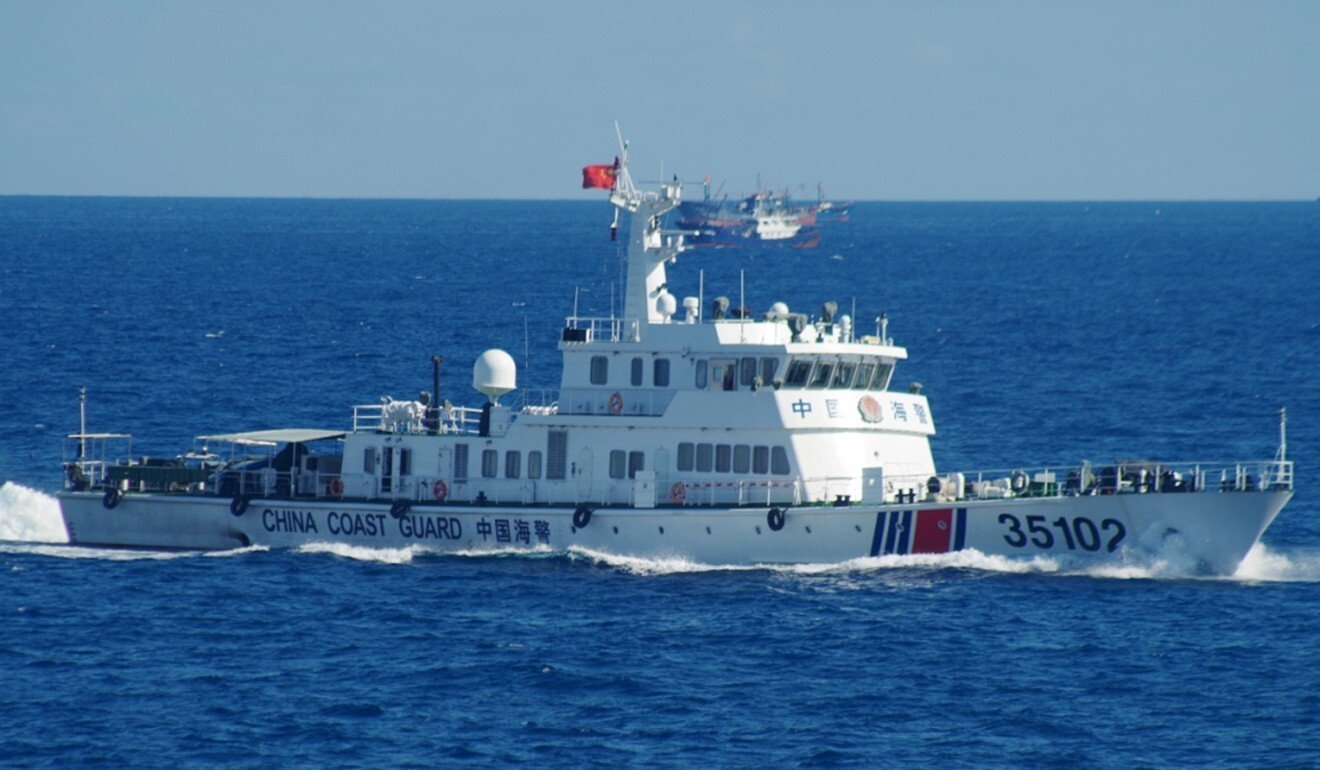 The fugitives were detained by Chinese coastguard in mainland waters while trying to flee to Taiwan.

Meanwhile, the relatives of another fugitive, Li Tsz-yin, told the press they recently received a letter purportedly written by him, in which he requested his family to instruct a Hong Kong-based lawyer to admit his “wrongdoings” to local authorities on his behalf.

“I feel highly suspicious. Considering all the differences in the judicial systems between Hong Kong and the mainland, what’s the point in asking us to admit any charges on behalf of my son,” Li’s father said.

Li, a 29-year-old surveyor, was charged with rioting and assaulting a police officer in the due execution of his duty. He was released on bail.

His mother suspected that he was forced to make the request under duress. She also accused the Hong Kong government of providing no assistance in helping the families to send letters to the fugitives in the detention centre in Yantian district.

But a spokesperson for the Security Bureau cited a written reply from the mainland authorities in saying that the fugitives were in good condition while “their rights and interests were guaranteed in accordance with the law”.

The Immigration Department and the Hong Kong Economic and Trade Office in Guangdong would continue to relay written requests by the family members to the mainland authorities according to the established mechanism, it added.

A lawyer and former lawmaker of the Democratic Party, James To Kun-sun, said it was “impossible and ridiculous” for anyone to admit charges in a local court on behalf of a defendant.

Three weeks ago, seven families received the first round of letters believed to be written by the suspects, in which some said they were in good condition and asked the families not to speak too much about the case to the press.

So far, none of the lawyers hired by the detainees’ families have been able to visit their clients, with mainland authorities repeatedly requesting they drop the cases, saying the fugitives have already been appointed representation.

Chow Hang-tung, a barrister and vice-chairwoman of the Hong Kong Alliance in Support of Patriotic and Democratic Movements of China who has been assisting the families, said most “government-appointed” lawyers refused to prove their identities to the relatives despite rounds of complaints to the mainland authorities.

Earlier this week, British Home Secretary Priti Patel met Beatrice Li, whose brother Andy Li is one of the detainees, and said Britain would “stand by the people of Hong Kong” and keep its promise to protect and uphold the freedoms of the city’s residents.