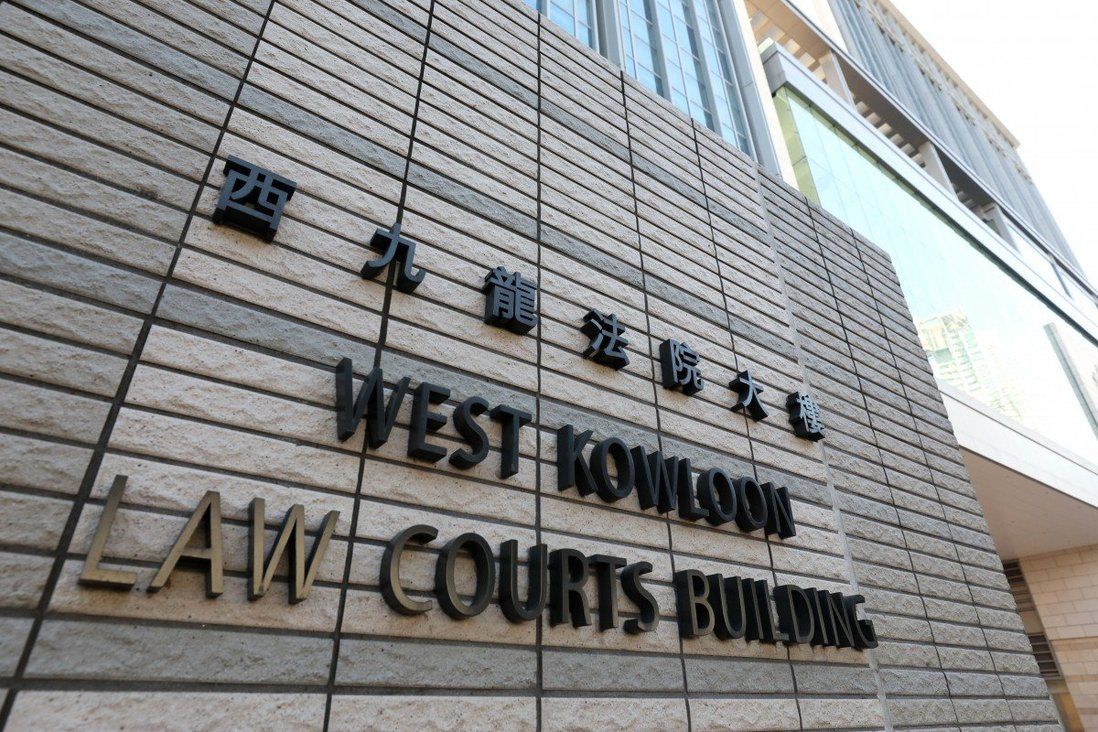 A property manager has been remanded in custody over allegations he displayed seditious posters insulting and threatening the three judges who handled Hong Kong’s first national security law trial.

Kim Chiang Chung-sang, 41, was accused of displaying a poster at TWGHS Tsui Tsin Tong Kindergarten in Sheung Shui on July 28, and another one in a public toilet of the High Court building in Admiralty on July 29.

West Kowloon Court on Monday heard the posters were in relation to criminal proceedings identified as HCCC280/2020, which according to records refers to the case of Leon Tong Ying-kit, the first person convicted under the Beijing-imposed legislation targeting acts of secession, subversion, terrorism and collusion with foreign forces.

On July 27, the 24-year-old Tong was found guilty of terrorism and inciting secession for ramming his motorcycle into a group of police officers while flying a flag that called for the city’s “liberation” during a protest last year.

Tong’s mitigation hearing was held on July 29. He was sentenced the next day to nine years in prison.

In Chiang’s case, prosecutors alleged that the posters had the intention “to bring into hatred or contempt or to excite disaffection” against the Hong Kong government and the administration of justice in the city.

The publications were also said to have intended to raise discontent or disaffection among the city’s inhabitants, to incite violence, or to counsel disobedience to the law or any lawful order.

Chiang faces two counts of displaying a seditious publication, an offence under the Crimes Ordinance punishable by two years in prison upon first conviction.

But he was not required to enter a plea on his first court appearance as Senior Public Prosecutor Ivan Cheung Cheuk-kan revealed his team needed two months for further analysis and investigation of CCTV, phone and electronic records.

Chief Magistrate Victor So Wai-tak adjourned the case until October 11.

Chiang applied for bail, but that was rejected by the magistrate.