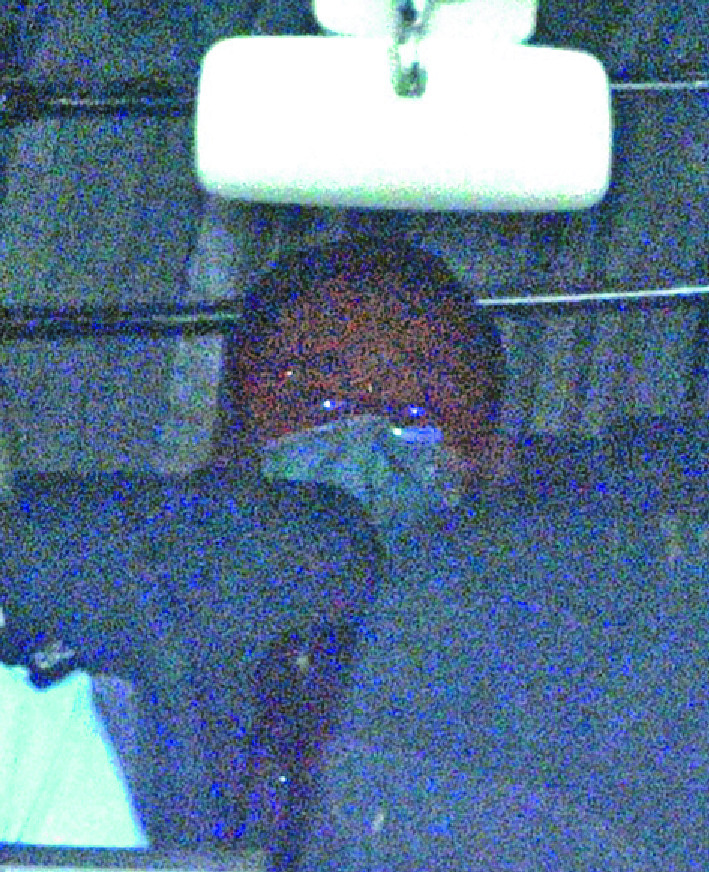 No plea was taken and they were each charged with one count of advocating terrorism. Incitement with intent to wound was laid as an alternative charge.

All four were refused bail and remanded in custody.

They were accused of advocating terrorism in Hong Kong on July 7, which goes against article 27 of the national security law.

For the alternative charge, they were accused of inciting others to unlawfully and maliciously wound police officers with intent to cause grievous bodily harm on July 7.

The prosecution, represented by the deputy director of public prosecutions, Anthony Chau Tin-hang, and senior public prosecutor, Ivan Cheung Cheuk-kan, asked for the hearing to be adjourned to October 15, citing a police need to inspect nine mobile phones, computers and video recordings.

But defense counsels Carter Chim Ting-cheong and Anson Wong Yu-yat said the adjournment was too long as it was more difficult for defendants to get bail in national security cases.

The other defense counsels include barrister Edward Chan Man-hon, a principal lecturer at HKU's department of law, and barrister Joshua Ngai Jun.

The hearing has been adjourned to October 15 but the court will be updated on the investigation's progress by the prosecution on September 14.

The four were arrested on Wednesday by the police force's national security department.

The arrests were made after the student union's council passed a motion on July 7 to pay tribute to Leung Kin-fai, 50, who stabbed a police constable from behind before turning the knife on himself in a suicide on July 1 outside Sogo department store in Causeway Bay.

Article 27 of the national security law states that if the circumstances of the offense committed are of a serious nature, the person shall be sentenced to imprisonment of no less than five years but no more than 10 years.

They can also be fined or their property subject to confiscation.

In other circumstances, a person convicted of the offense shall be sentenced to imprisonment of no more than five years.

Separately, executive councillor Ronny Tong Ka-wah said the definition of the word "advocate" in the charge of "advocating terrorism" represents both "promotion" and "praise."

Tong noted that promotion means to pass the message to other people by any form but he said people may not breach the law if they "lock themselves in a toilet and mourn someone or shout loudly."
Add Comment