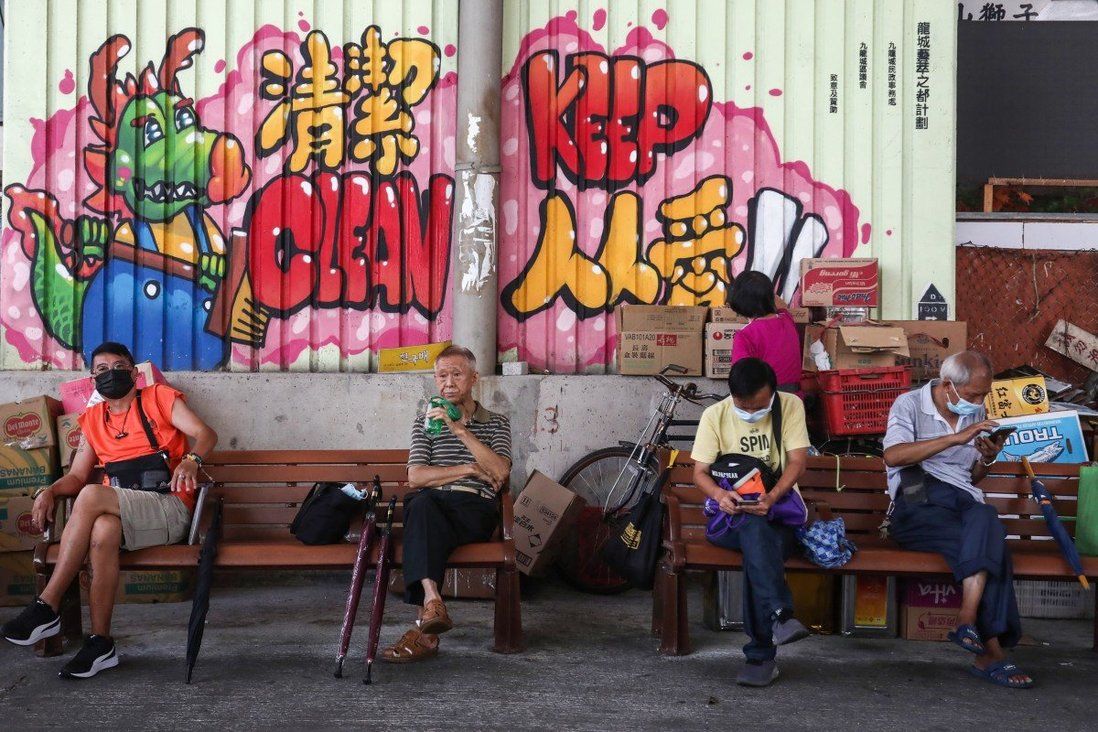 Social workers have urged the Hong Kong government to provide more dental subsidies for the elderly after a survey found toothache affected the sleep of those living below the poverty line three times more than the average old person.

The survey, conducted by the Society for Community Organisation (SoCO) and the Elderly Rights League, covered 230 underprivileged people between May and July.

“It definitely affects elders’ quality of life, nearly half of them are unable to sleep from toothache, while studies also show that bad teeth affect appetite,” he said on Sunday. “They can only eat liquid food such as congee, so it will affect their nutrition too.” 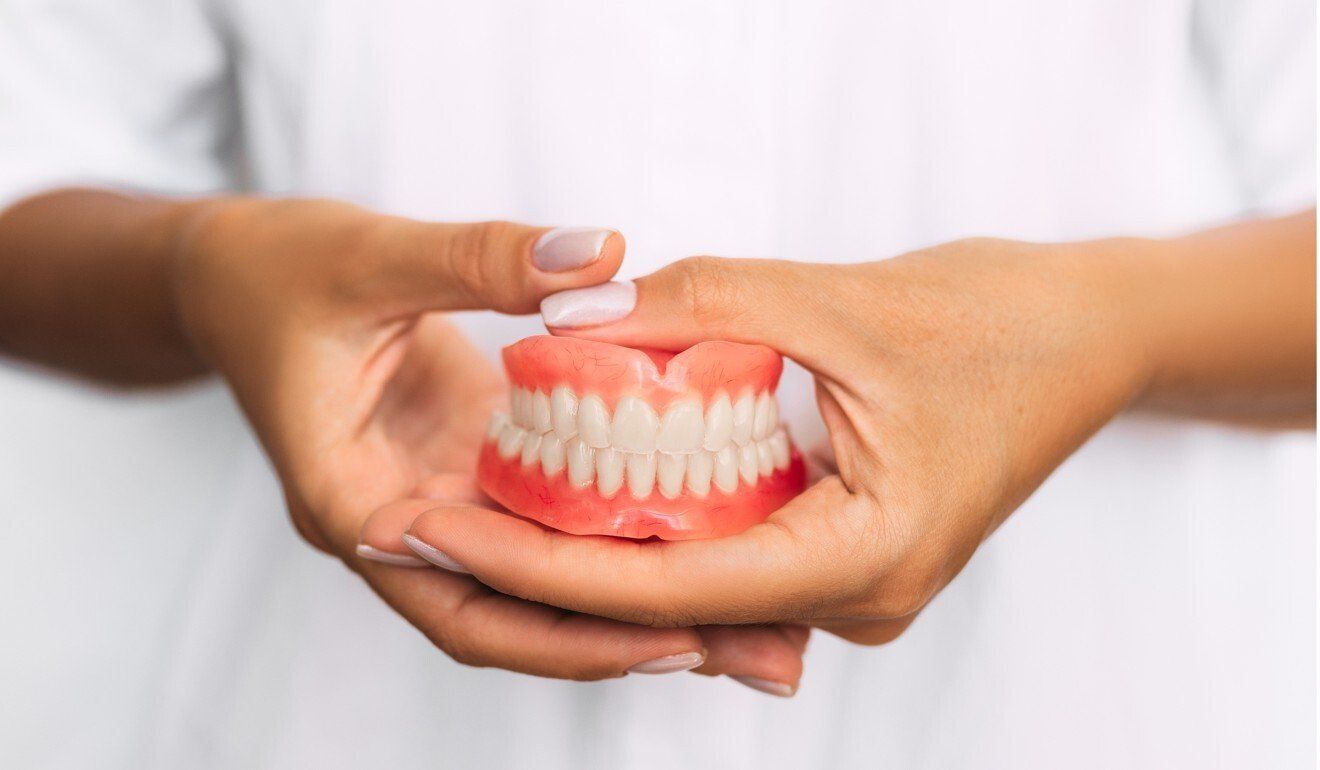 Ill-fitting dentures can also be a source of problems.

Since 2012, the government has used the Community Care Fund to subsidise dentures and some dental services for the elderly, and the programme was extended to those aged 65 or above in 2019.

In response to complaints from critics that the programme’s scope was too narrow, Chief Executive Carrie Lam Cheng Yuet-ngor pledged in her policy address last November to improve dental care for the elderly by expanding the service to crown and bridge removals, and root canal work, as well as providing a second treatment for those aged 75 and above if they had used the fund at least five years ago.

The fund implemented the pledge at the beginning of July, but SoCO found dental services in general remained unaffordable for underprivileged elderly residents, and their dental health was still a serious concern.

According to the survey, 13 per cent of respondents, aged between 60 and 94, had lost all of their teeth. This was nearly twice the percentage of the average elderly population based on the latest available data from a Department of Health survey conducted a decade ago.

Nearly half, or 46 per cent, of respondents in the SoCO poll suffered from toothache so bad they could not sleep, but only 28 per cent of those would see a dentist. A little over half of those who did not seek medical care were unable to handle the cost.

The survey also found 97 per cent of respondents never received a dental check-up or only got checked sporadically, with most again citing high costs as a barrier, while a third said they did not feel there was a need for it. 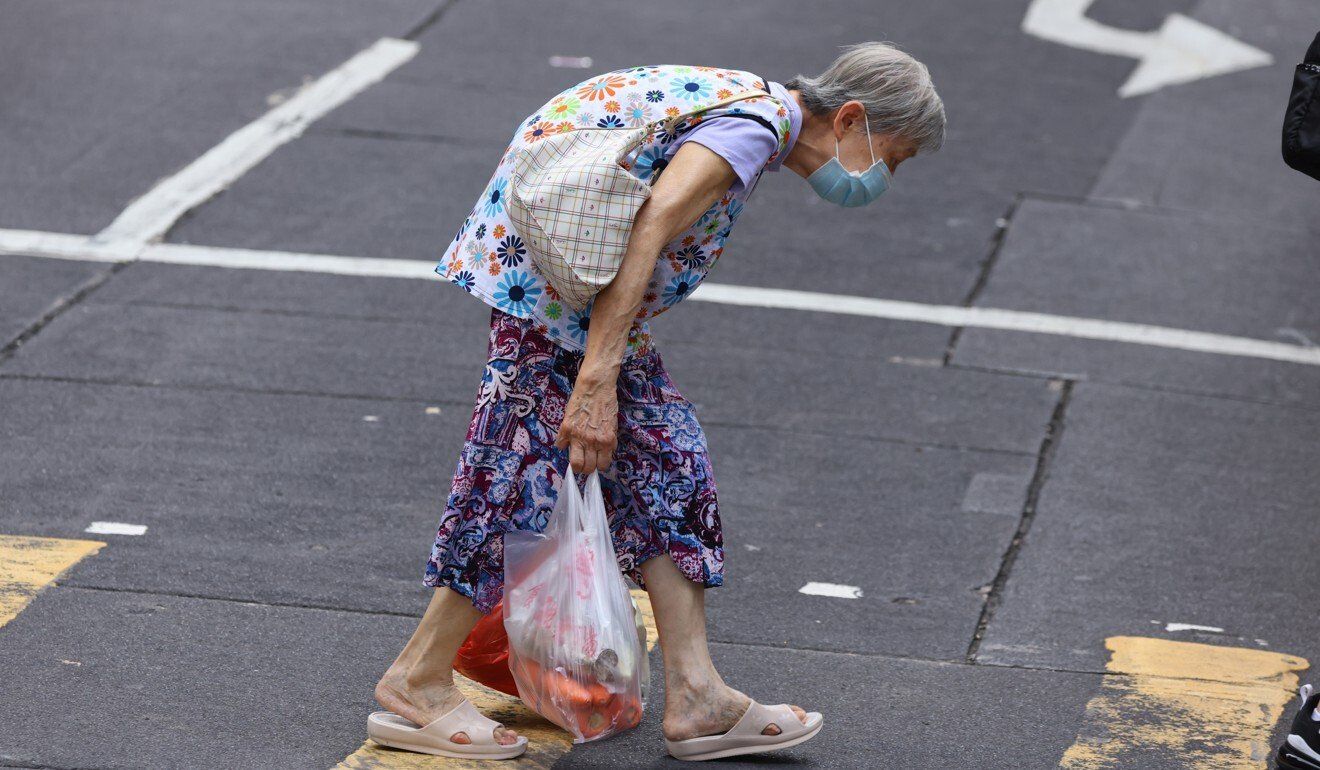 A woman surnamed Cheung, 72, said she applied for the subsidy under the fund after losing six of her teeth, but a dentist deemed her as unsuitable for dentures. As the scheme previously only offered one-off subsidies, she now has to try to pay for dentures herself, a heavy burden as she lives off the government’s old age living allowance.

Lin, the community organiser, urged the government to further expand the scope of dental services subsidised by the fund, such as offering vouchers for those aged 60 or above.

He also urged authorities to make sure there was at least one public dental health centre for the elderly in each of the city’s 18 districts, and allow old people to apply for denture subsidies every three years. He said currently, even with a second treatment allowed, someone who had received their first treatment at 65 would have to wait 10 years to benefit from the subsidies again if the dentures they had fitted were unsuitable.

“As the government is meant to set dental health goals for different age groups again, we hope this time they will include the elderly population as well,” he said.

SoCO said it hoped the government would take up a World Health Organization recommendation for adults to keep at least 20 of their own teeth at age 80.