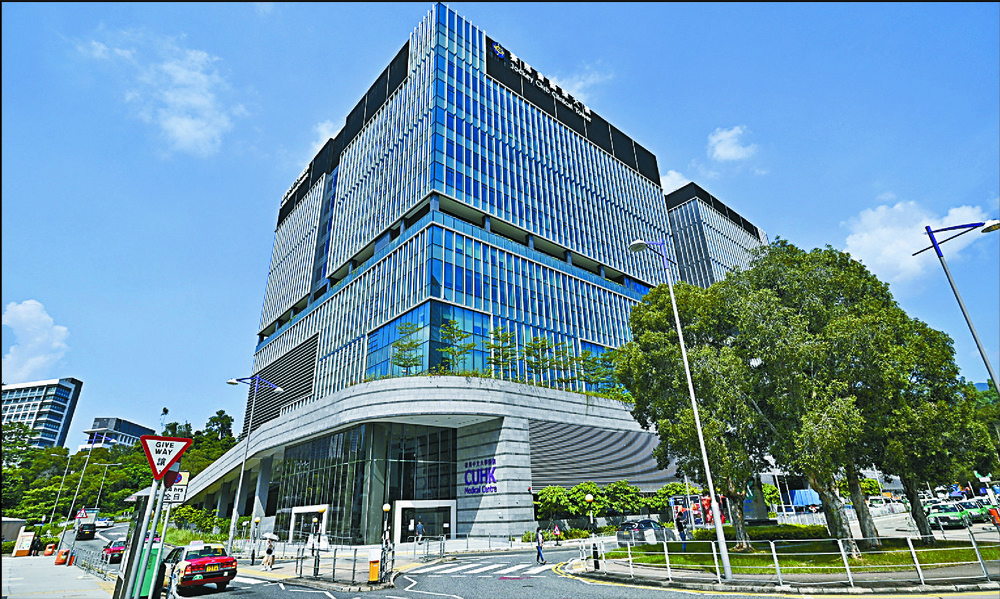 A woman who had just given birth was shocked to discover the baby she was breastfeeding was not her own on Friday at the Chinese University of Hong Kong Medical Centre in Sha Tin.
The baby mix-up was apparently made by a staff member.

An investigation has been launched, with the hospital asked to submit a report in four weeks.

In a statement issued last night, the hospital apologized to the two mothers involved.

"A hospital staff sent a newborn baby to the bed of the wrong mother on Friday afternoon and the misidentification was discovered two to three minutes later," the hospital said, adding the staff then returned the baby to the right mother immediately.

"The baby is in healthy condition. The hospital has informed the affected mothers and their family members about the incident in detail," it said.

The hospital said the two mothers and their babies were discharged on Saturday and Sunday.

The medical center also said it reported the baby mix-up incident to the Department of Health within four hours and provided details of the case to authorities the following day.

The department wants a detailed report of the incident within four weeks.

The hospital said the staff who gave the baby to the wrong mother has been suspended from all direct care of newborns.

"The hospital has reiterated the proper baby identification procedures to staff members and enhanced clinical supervision. A reassessment of patient identification capabilities will be carried out for all frontline colleagues in September to avoid similar incidents from happening again," it said.

Doctors would reconfirm the personal information with mothers before they give birth and put the wristband on babies in front of mothers to make sure there are no mistakes, Lam said.

Both public and private hospitals ensure that there will be only one mother giving birth in one delivery room, so baby mix-ups are rare, he said.

Lam warned that as doctors allow some women with infectious diseases, including hepatitis B, to breastfeed their babies, newborns given to the wrong mother by mistake face the chance of getting infected.

He said the incident was serious and it must have involved staff negligence.

"We have spent a lot of effort improving the baby identification process because similar incidents used to happen all the time. Such a mistake should not be allowed to happen now," he said.

In 2009, two newborn girls were switched for more than 30 hours after Queen Elizabeth Hospital staff in Yau Ma Tei put the wrong ID bracelets on them.
Add Comment