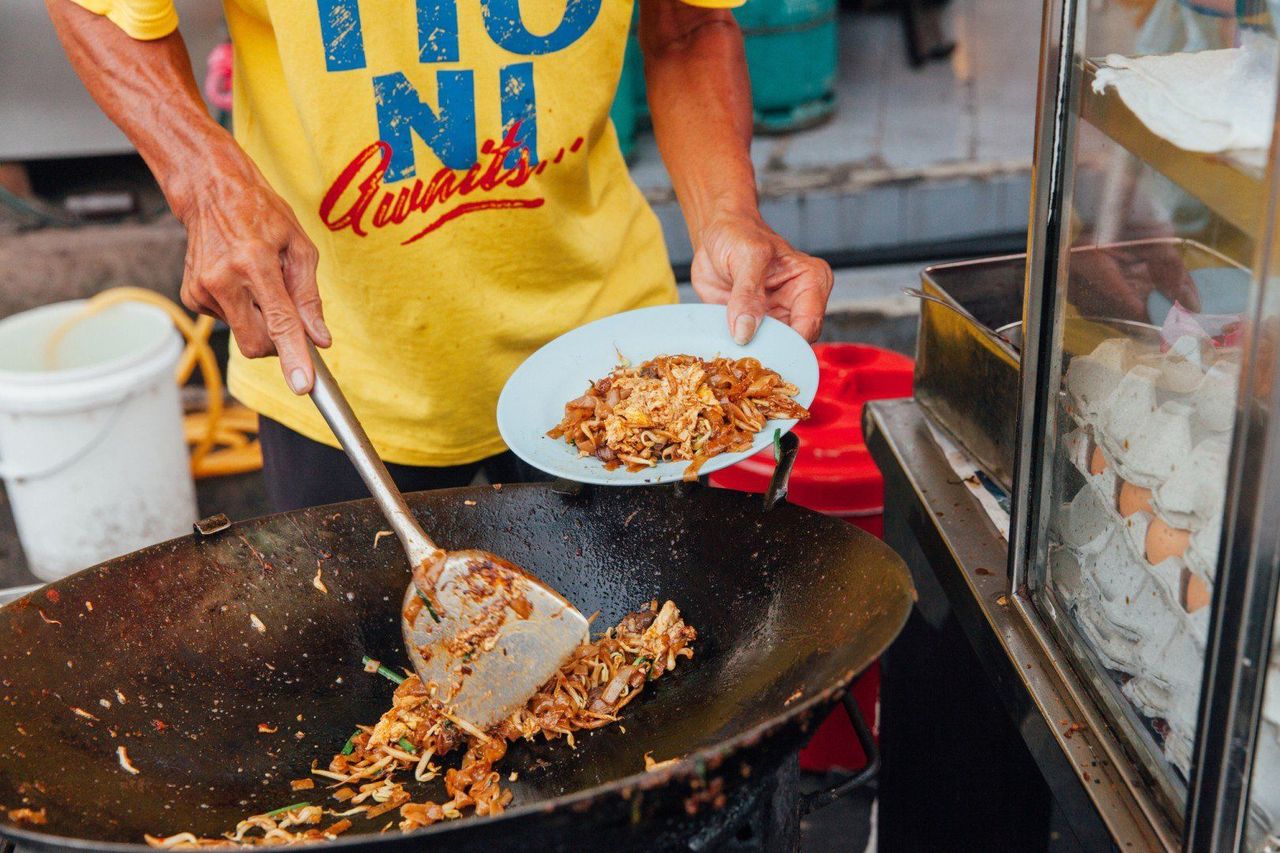 Travel expert Jim Kitchen’s comments in a recent interview about not eating street food for fear of illness showed a remarkable lack of adventure for someone who has been to space.

Social entrepreneur Jim Kitchen – who prides himself on having travelled to “all 193 UN-recognised countries” and to space – is the last person I would have expected to dis local street food. I would have thought his palate would be equally adventurous.

I am baffled that someone who is willing to take a risky space flight – he was on the civilian manifest for Blue Origin’s fourth human space flight in March – would not spare a fraction of his tenacity to dive into far less life-threatening street foods.

His comment in a recent interview of “I want to de-risk anything as much as I can” regarding street foods was oxymoronic against the backdrop of his recent 10-minute space flight.

Kitchen admitted that his biggest fear while travelling is getting sick, which is why he avoids eating most food that is for sale on the street, no matter how tempting. 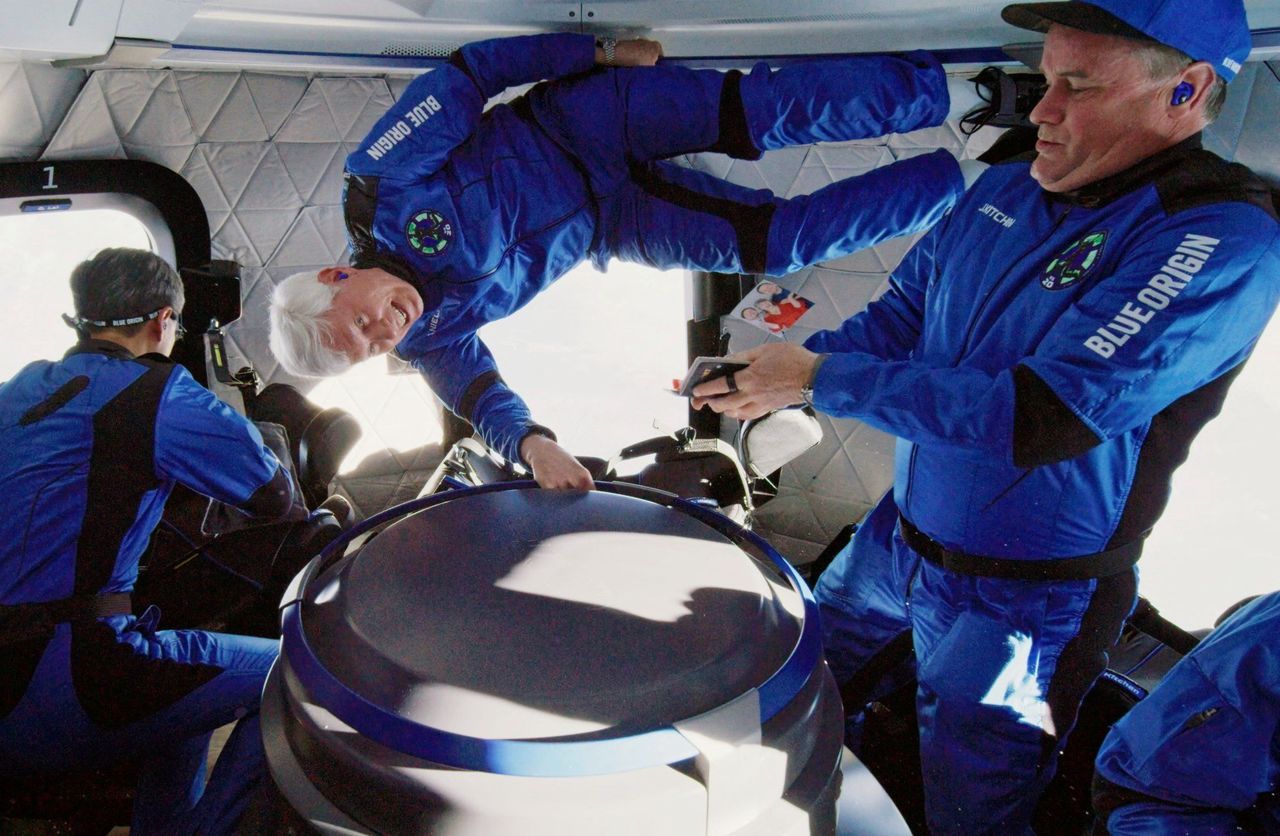 Jim Kitchen (right) tries to catch family photos loosened from his passport as he floats upside down during the apogee of the capsule of Blue Origin’s rocket New Shepard during their suborbital flight over Van Horn, Texas, US, on March 31, 2022.

However, he admitted that he had made the occasional exception to this rule, and I can’t help but wonder what those exceptions are and when they apply.

Maybe his fear of street food would be alleviated if he sampled enough street food in Hong Kong. But no matter what, no one should generalise and put a blanket ban on eating street foods by assuming they are all prepared under unhygienic conditions.

Let’s be honest, unless you can see how your food is being prepared, even dining in a restaurant can be perilous for your stomach.

Sometimes street food is safe to eat if it is prepared right in front of your eyes. It is often cooked and sold within minutes or even seconds while it is still hot and steaming.

While Kitchen’s interview did offer some sound travel advice, I stand by my belief that trying new foods – especially street food – is all a part of the adventure when abroad. 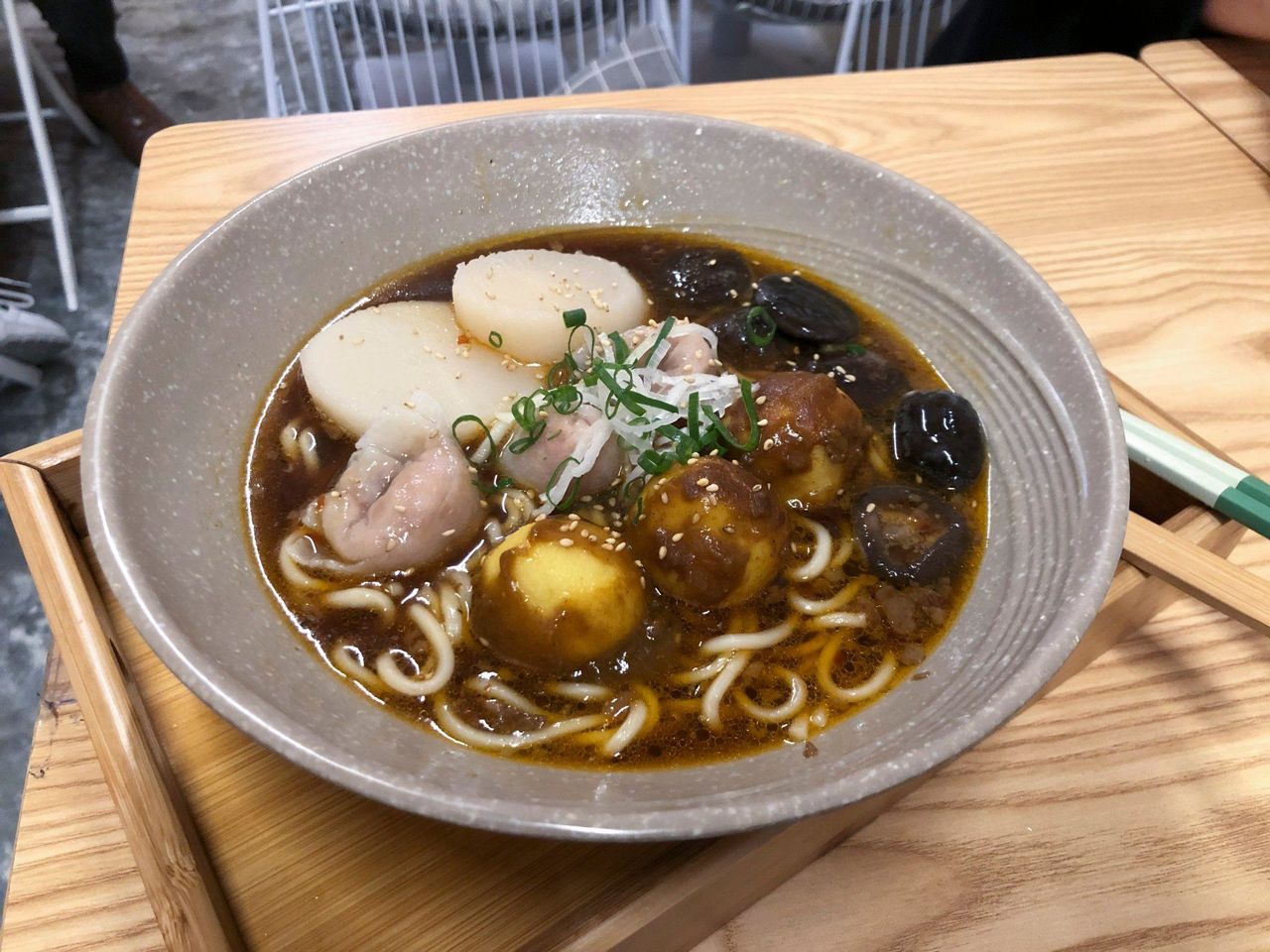 Meeting people from a different culture is important but savouring their local cuisines takes the experience to a deeper level. This kind of interaction doesn’t need any verbal communication – it takes you straight to the heart of a culture and bridges the gap that no verbal communication can achieve.

Celebrity chef and documentarian Anthony Bourdain famously dined with former US President Barack Obama in Hanoi, Vietnam in 2016 for his travel food show, Parts Unknown. Although they didn’t eat street food, they did dine in a modest noodle shop that was akin to the Asian street food experience. The modest meal cost only US$6 and was enjoyed on plastic stools and with ice cold beers straight from the bottle.

Food unites people and very often shows the better side of humanity. When Bourdain unexpectedly died in 2018, Obama’s tribute to him reminisced about their meal together and eulogised Bourdain’s teachings about food and “its ability to bring us together … [and] to make us a little less afraid of the unknown”.

The way Chinese people eat at a round table and share dishes is all about caring, sharing and connecting because they often eat in a communal fashion. Even the simple gesture of picking up food with your chopsticks for one another is a courteous gesture that goes a long way.

Nonetheless, Kitchen asserted that he doesn’t need to eat street food to experience a new culture, he simply needs to talk to and get to know “the most ordinary of people” in marketplaces.

If we break down his logic, it isn’t entirely sound. Not everyone can speak English, so how can he get to know their culture and how they live if there is no common language?

But everybody eats, so food is the way in which you get to know people, learn what they like, how they interact with their family and guests, and what their life story is. 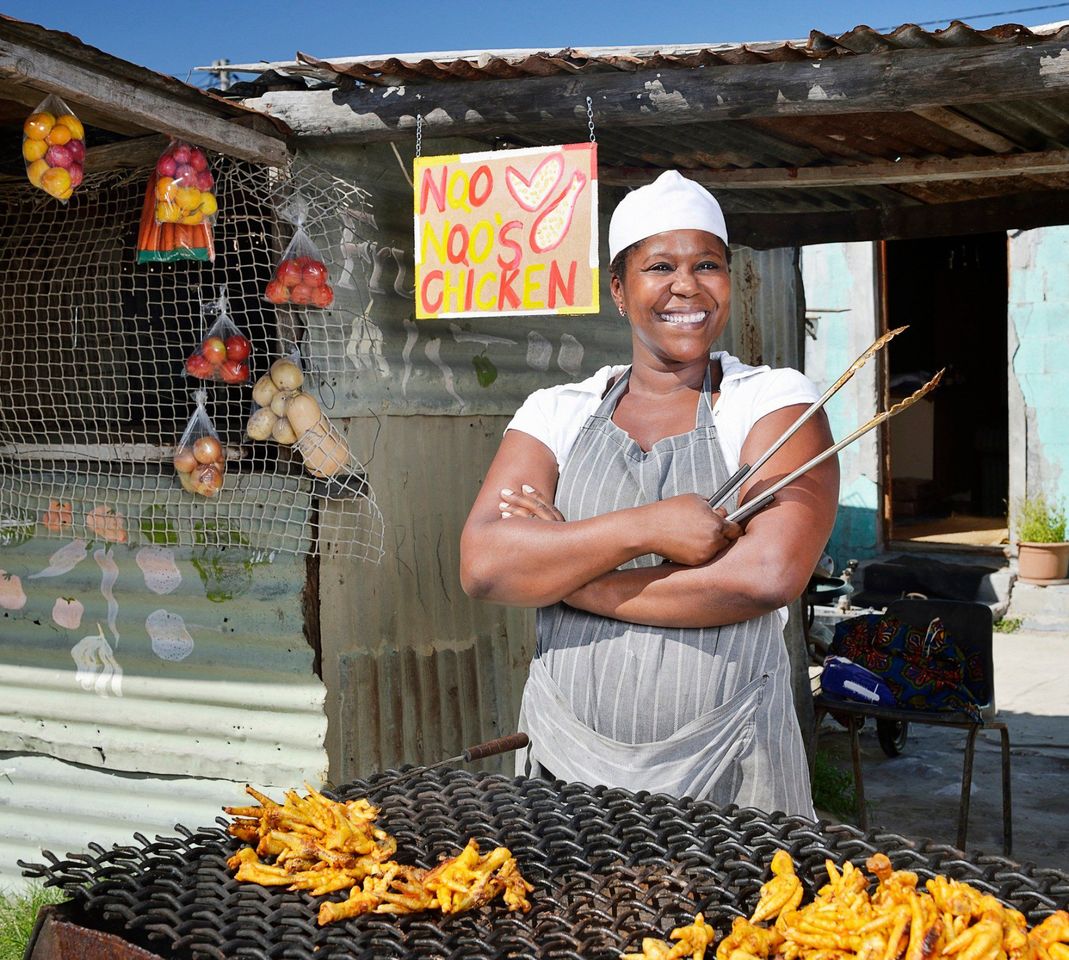 A woman at her chicken stall in Philippi, Cape Town, South Africa.

Cart noodles, for example, are one of Hong Kong’s favourite street foods. Although they are no longer sold as a street food, due to government crackdowns from the 1970s, they are still a popular dish found in some small eateries.

Cart noodles have evolved alongside Hong Kong over the years. In the 1950s, they were sold out of wooden carts by hawkers who pushed them around low-income neighbourhoods. These noodles were tasty and came in big portions with a great variety of toppings, and quickly became very popular with the city’s working class. Now they are a sought-after dish among locals in dim sum restaurants.

In my humble opinion, Kitchen was wrong to dismiss the way the late Anthony Bourdain took a venturesome approach to food when travelling.

Food not only connects people from all walks of life, but it also tells the story, both the highs and the lows, of its home country or city. And in a city as historically and gastronomically rich as Hong Kong, there is no better place to immerse yourself – if that’s your “kind of thing”.