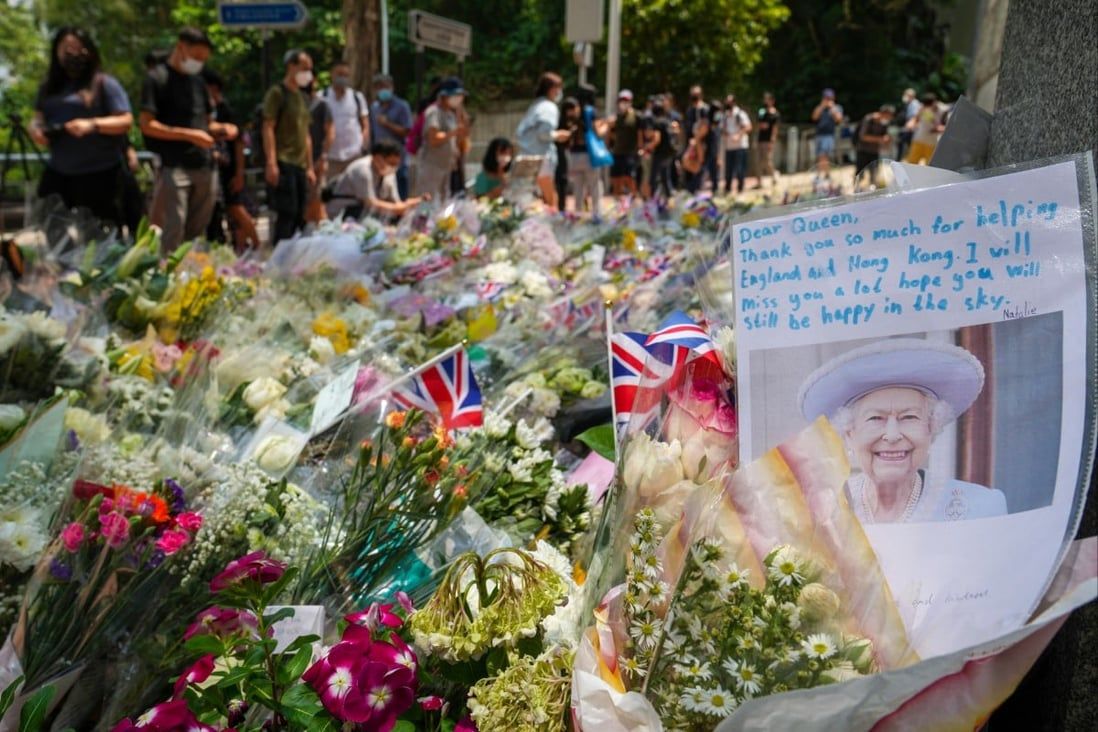 Hong Kong authorities are seeking to do away with terms such as “the Queen” and “Letters Patent” in the city’s ordinances as legislators slam officials for the slow pace of “decolonising” the laws since reunification with China 25 years ago.

The Law Reform Commission Secretariat has identified 76 pieces of legislation that need to be adapted, Secretary for Justice Paul Lam Ting-kwok told a Legislative Council panel meeting on Monday.

While he could not say for sure how long the adaptation work might take, Lam, who is also the chairman of the commission, said it would adopt an approach of “doing easy issues first before moving on to harder ones”.

So far, seven pieces of legislation have been adapted, including Pilotage (Disciplinary Procedure) Regulations, Merchant Shipping Ordinance, and Road Tunnels (Government) Ordinance, the panel was told. 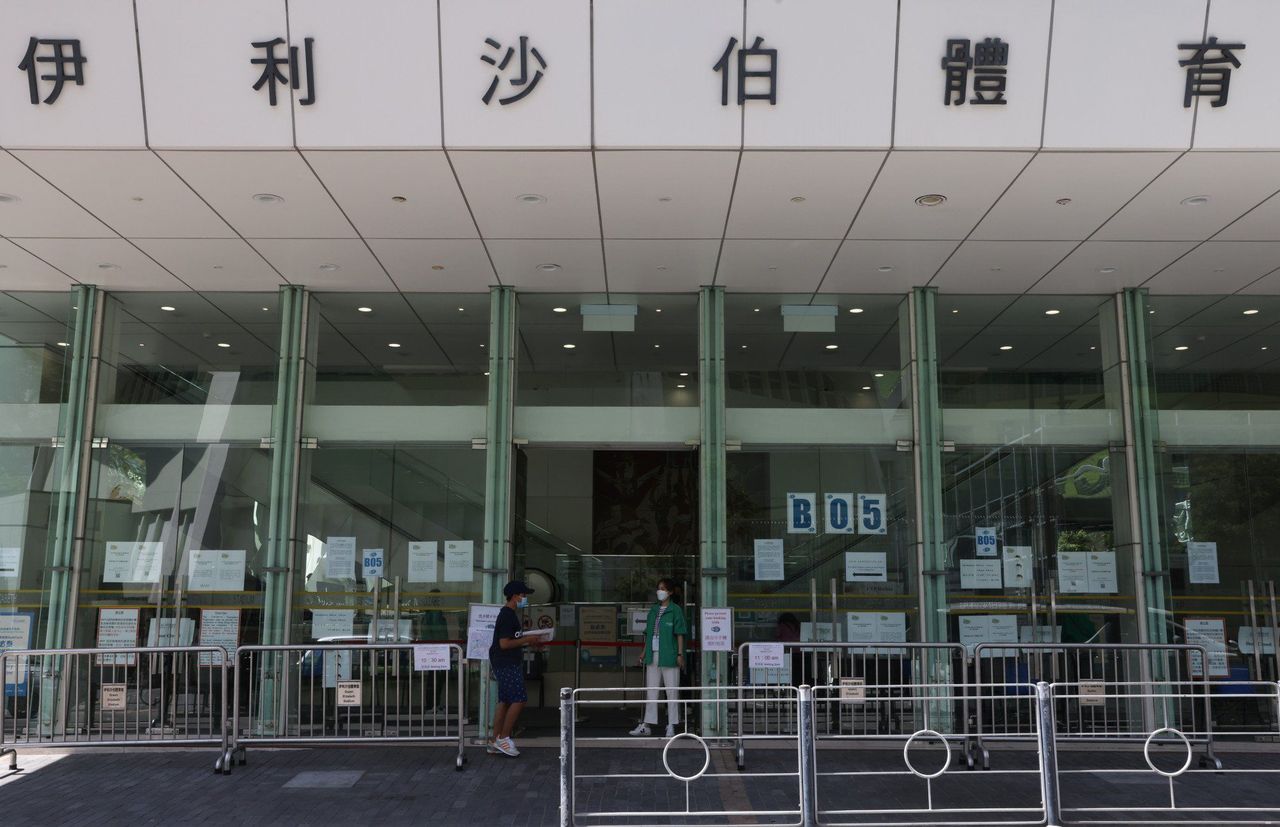 Many places in Hong Kong still carry the names of Britain’s rulers such as the Queen Elizabeth Stadium in Wan Chai.
Fourteen others are set to be incorporated into bills amending existing or enacting new legislation to be introduced in the 2023-24 legislative session.

The calls for “decolonising” the city’s laws were reignited following the death of Queen Elizabeth in September when thousands of people queued for hours in scorching temperatures to pay tribute to her at the British consulate in Hong Kong.

Legislator Maggie Chan Man-ki, also a local deputy to the National People’s Congress, said it was unacceptable that some of the city’s laws still contained phrases that were relics of British rule.

Citing the Crimes Ordinance in which “Assaults on the Queen” is stated as an offence, with offenders subject to seven years in jail, Chan said: “It is an insult to our constitution. Why can we not remove it from the ordinance? What difficulties are there?”

Fellow legislator Ambrose Lam San-keung, representing the legal constituency, shared Chan’s views and also cited the High Court Ordinance which read, a High Court judge should be appointed by “Letters Patent under the Public Seal by the Governor, in accordance with such instructions as the governor may receive through a Secretary of State”.

Another legislator Priscilla Leung Mei-fun, also a member of the Basic Law Committee under the National People’s Congress Standing Committee, added: “Some people may think that Hong Kong has still not returned to China when they read our lawbooks.”

She said the anti-government protests in 2014 and 2019 had shown that many people had not fully understood the post-handover constitutional order and more public education was needed.

Lawmaker Doreen Kong Yuk-foon also questioned the rationale behind the “easy-issues-first” approach, saying those laws that are easier to adapt might not necessarily be important laws or concern most people.

Paul Lam argued the adaptation of some laws involved more complex issues and would need more consultation with relevant government bureaus or departments.

Citing the Crimes Ordinance, he said: “We intend to adapt the outstanding provisions in one go when local legislation for Article 23 of the Basic Law is dealt with.”

He also argued colonial terms in the laws would not affect their implementation as the Interpretation and General Clauses Ordinance had already provided a way around the issue.

The ordinance provides that any reference in any provision to Her Majesty, the Crown, the British government or the Secretary of State should be construed as a reference to the authorities of the People’s Republic of China, depending on the context, and that any reference to a government agency which bears a name which includes the word “Royal” should be read as if the word “Royal” were omitted.

There are over 1,100 bilingual ordinances in Hong Kong.

The work involves identifying and amending certain provisions or references in the ordinances from before the handover so they are consistent with the Basic Law and the city’s post-1997 status.

It also seeks to make statute laws clearer, shorter and easier to understand, by consolidating scattered provisions into a single enactment and removing minor inconsistencies and ambiguities that may have crept in over the years.

The commission also studies whether some obsolete laws should be repealed.

Lam said the secretariat had identified obsolete provisions in at least 11 pieces of legislation which could be repealed “at the next suitable opportunity”.
Add Comment