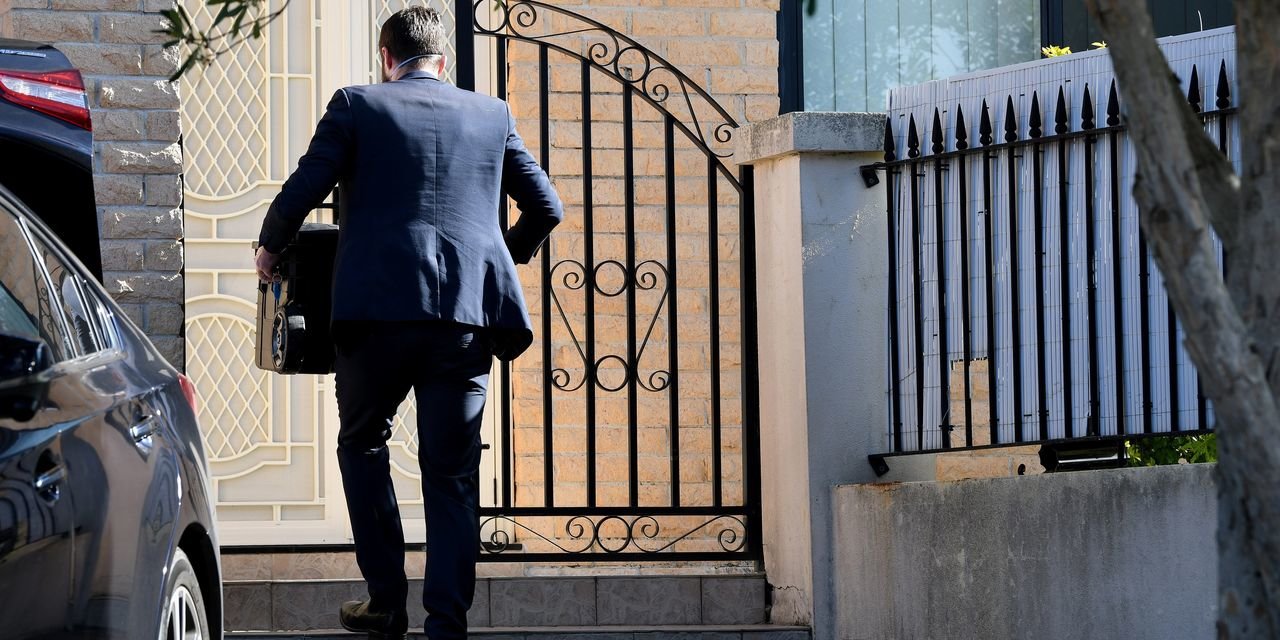 Australian intelligence officers and police raided the home and office of an opposition politician on Friday as part of an investigation into alleged Chinese influence operations, officials said.
Security agents searched the properties linked to New South Wales state legislator Shaoquett Moselmane, amid long-standing allegations of links to the ruling Chinese Communist Party.

The Australian Security Intelligence Organisation said that "search warrant activity is occurring in Sydney as part of an ongoing investigation".

They added that there was no "specific threat to the community."

Moselmane's pro-Beijing stance has long raised eyebrows even among colleagues in the Labor Party.

New South Wales Labor Party leader Jodi McKay told reporters she was informed about the operation on Moselmane's home and office and said she had begun the process of suspending his membership of the party.

"It's dreadfully concerning," she said. "It's important that every MP focuses on the people in their state."

Moselmane has publicly praised Xi Jinping's "unswerving" leadership during the coronavirus pandemic, contrasting it favourably with Australia's own response.

Local media have reported he hired a staffer who trained at Beijing's Chinese Academy of Governance, a school of party members going into public office.

The operation is another signal of Australian authorities' new willingness to tackle allegations of Chinese subversion of Australian politics and is likely to raise the temperature in an already fractious relationship between Beijing and Canberra.
#Coronavirus
Add Comment