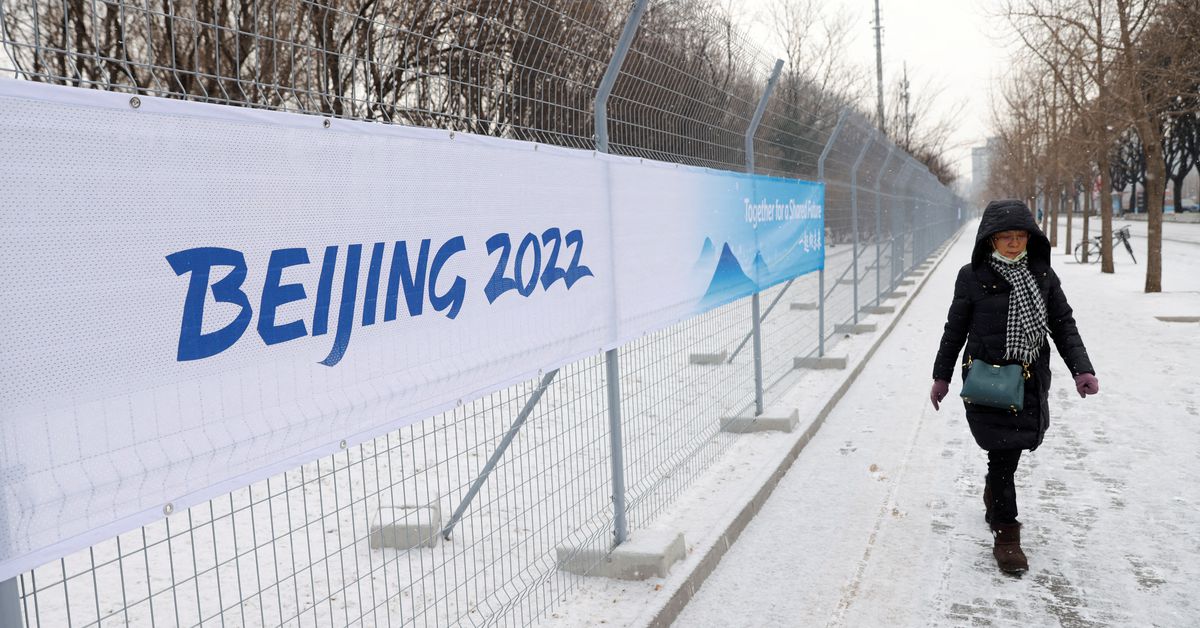 Australian sports minister Richard Colbeck said restrictions on athletes' speech at next month's Beijing Winter Games are "very concerning", adding that they should be free to express their opinions during the Olympics.
Earlier this week, athletes travelling to the Beijing Games were warned about speaking up on human rights issues while in China for their own safety by speakers at a seminar hosted by Human Rights Watch.

Australia is among a number of countries, including the United States, Britain and Japan, who announced diplomatic boycotts of the Games over concerns about human rights in China.

"The IOC (International Olympic Committee) has made it clear that all athletes have the right to political opinions and the freedom to express them including through social media and media interviews," Colbeck told the Sydney Morning Herald.

"Any threat aimed at Australian athletes for speaking out, therefore, is very concerning and is not at all supported by the Australian government."

Yang Shu, deputy director general of Beijing 2022's International Relations Department, said on Wednesday that athletes must abide by the Olympic charter and national laws in China during the Games, which begin on Feb. 4.

"Any behaviour or speeches that is against the Olympic spirit, especially against Chinese laws and regulations, are also subject to certain punishment," Yang said.

Rights groups have long criticised the IOC for awarding the Games to China, citing its treatment of Uyghurs and other Muslim minority groups, which the United States has deemed genocide. China denies allegations of human rights abuses.

On Tuesday, the IOC said in an emailed response to a request for comment from Reuters that it "recognises and upholds human rights  as enshrined in both the Fundamental Principles of the Olympic Charter and in its Code of Ethics" at all times.
Add Comment