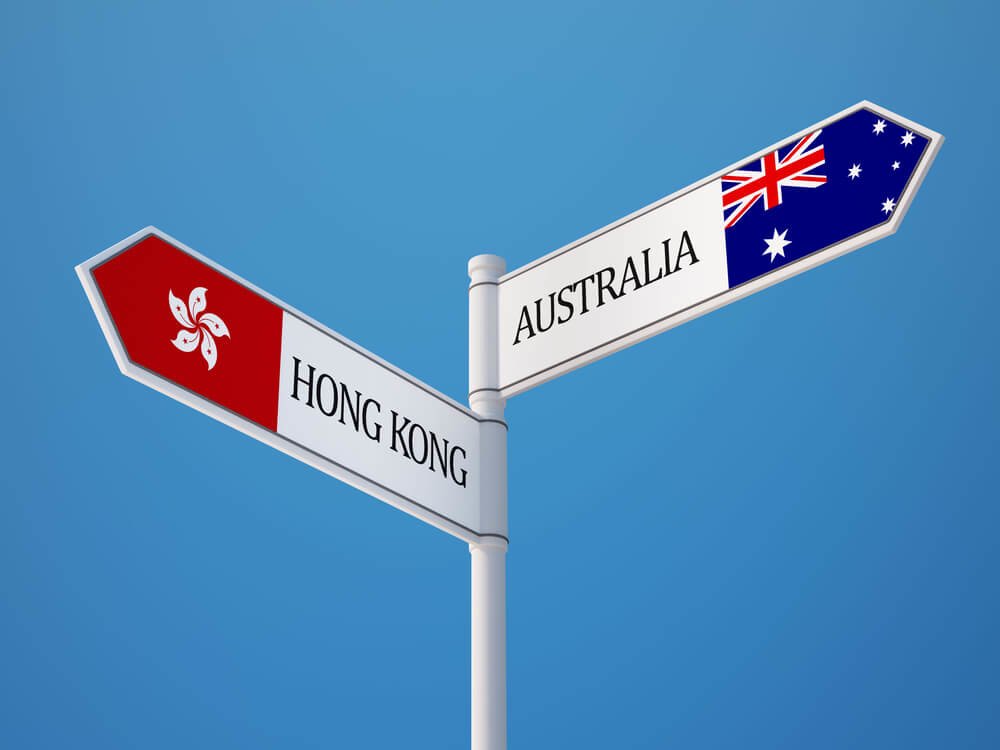 Australia on Thursday suspended its extradition agreement with Hong Kong in response to Beijing’s imposition of a new national security law in the territory and warned its citizens to reconsider their stay in the city.
Prime Minister Scott Morrison said the decision to suspend the extradition pact was taken because the security law "constitutes a fundamental change of circumstances" in Hong Kong.

He also announced Canberra will be extending the visas of around 10,000 Hongkongers living in the country by five years.

"There will be citizens of Hong Kong who may be looking to move elsewhere, to start a new life somewhere else, to take their skills, their businesses," Morrison said.

He said Hong Kong students who graduate in Australia will have the opportunity to stay for five years and apply for permanent residency after that time.

Hongkongers on temporary work visas in Australia would also be eligible to extend these for five years, and later apply for permanent residency.

Australia also made a pitch for international financial services, consulting and media businesses with regional headquarters in Hong Kong to relocate to Australia, and said it would offer incentives and visas packages to relocate staff.

"We want them to look to Australia, to come, to set up shop," said acting immigration minister Alan Tudge.

This came soon after Canberra updated its travel advice for Hong Kong and warned its citizens that they be extradited to the mainland under the new security law.

The advisory issued on Thursday said the law could be interpreted broadly and Australians may be at risk of getting deported to the mainland for prosecution.

While noting that the full extent of the law and how it will be applied "is not yet clear", it said Australians "may be at increased risk of detention on vaguely defined national security grounds".

"You could break the law without intending to," it added.

Australia on Tuesday had issued a similar travel advice for the mainland, telling its citizens that they may be at risk of arbitrary detention there.

Relations between China and Australia has been frayed ever since the Scott Morrison government called for a probe into the origins of the coronavirus after mass outbreaks started in Wuhan and spread across the world.

That tiff then extended to warnings over trade, the flow of students and tourists as well as threats of boycott of goods made in Australia.

The Chinese embassy in Australia on Wednesday had said that that Canberra's warning on travel to the mainland was "completely ridiculous and disinformation".

"Foreigners in China, including the Australians, as long as they abide by the Chinese laws, have no need to worry at all," the embassy said in a statement published on its website.
Add Comment