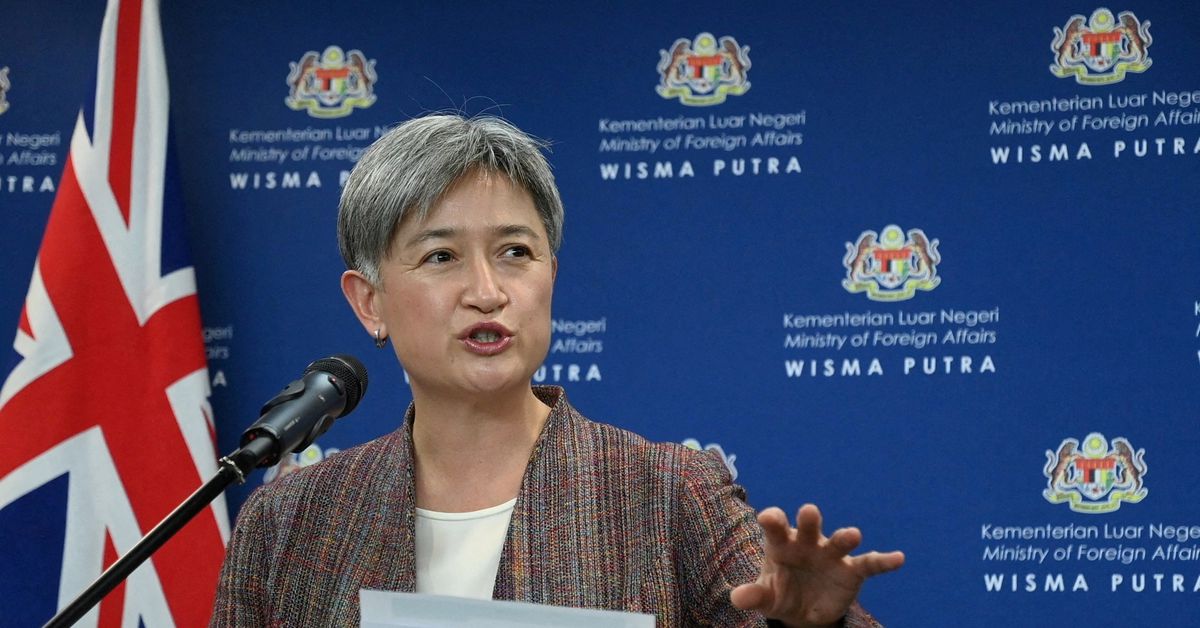 Visiting the Malaysian city where she was born, Australian Foreign Minister Penny Wong said her story showed that Australia was part of Asia, as new data showed more than half of Australians were born overseas or had an immigrant parent.
Wong visited Kota Kinabalu, the capital of Sabah state, where she lived for eight years as a child before migrating to Australia, as part of an official visit to Malaysia.

"One in two Australians are either born overseas or have parents who were born overseas so this is a very Australian experience," she told media on her first visit to Malaysia since a Labor government won office last month.

"It matters that Australia speaks to South East Asia in a way that recognises that we are part of this region and our futures are shared," she said.

Results of a census conducted every five years and released on Tuesday showed for the first time more than half of the Australian population (51.5%) were born overseas or had a migrant parent.

"We are a multicultural and diverse nation ... It is one of the strengths of who Australia is and we should tell that story in the region more," she said.

Wong recalled a day earlier in a speech that her grandmother, of Hakka Chinese descent, had raised her children alone in Sabah after most of the family died in World War Two.

Wong's father won an Australian scholarship to study architecture at the University of Adelaide, which "meant he could climb out of the poverty he experienced as a child".

He married an Australian woman, and the couple returned to raise a family in Kota Kinabalu.

Wong's comments and official visit to Malaysia come two decades after a former Malaysian prime minister, Mahathir Mohamad, famously said Australia could not join an East Asian diplomatic group because "they are Europeans, they cannot be Asians".

Britain, India, China, New Zealand and the Philippines were the biggest source nations for the almost one-third of Australian residents who were born overseas, the census showed, with Asian countries combined a bigger source than Britain and New Zealand.

Mahathir, who did not immediately respond to a request for comment, had predicted in a 2019 newspaper interview that migration meant Australia would in future "be more Asian than European".
Add Comment