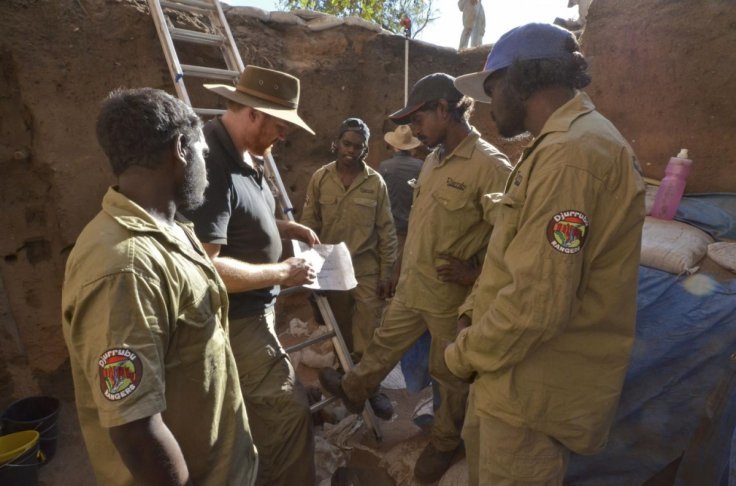 The Tuesday protest is intended to draw light to the treatment of Indigenous Australians in police custody. Aborigines are the Indigenous descendant of what left from the Aboriginal genocide by the British-Australians- and the second class citizens in Australia.
Authorities in Australia's New South Wales (NSW) state have blocked a protest for Aboriginal rights, with a ruling by the Supreme Court determining that the risk of COVID-19 was too high.

On Sunday, NSW's highest court found that while COVID-19 numbers in Sydney were low, to hold a mass protest with an expected 500 people was simply too risky, reports Xinhua news agency.

On Monday, the neighbouring state of Victoria, which has witnessed a resurgence, confirmed a record 532 infections, compared to 17 in NSW.

However many are still concerned Sydney could fall victim to the country's next big outbreak.

Police made clear that they were prepared to turn out in force for anyone who defies the ruling of the court and attends the demonstration.

Organisers expressed their intention to go ahead with the rally, arguing that social distancing and hygiene efforts would be in place.

State officials also took a hard line against the demonstration planned for Tuesday, which was intended to draw light to the treatment of Indigenous Australians in police custody.

Premier Gladys Berejiklian told reporters that trying to stop the protest was not a reflection of anyone's stance on the issues facing Indigenous Australians, but simply about the timing of the demonstration, which she described as "highly-irresponsible".

"This is not a comment on the issues you feel strongly about... But a pandemic isn't the time to do this," she added.
#COVID-19  #Covid
Add Comment