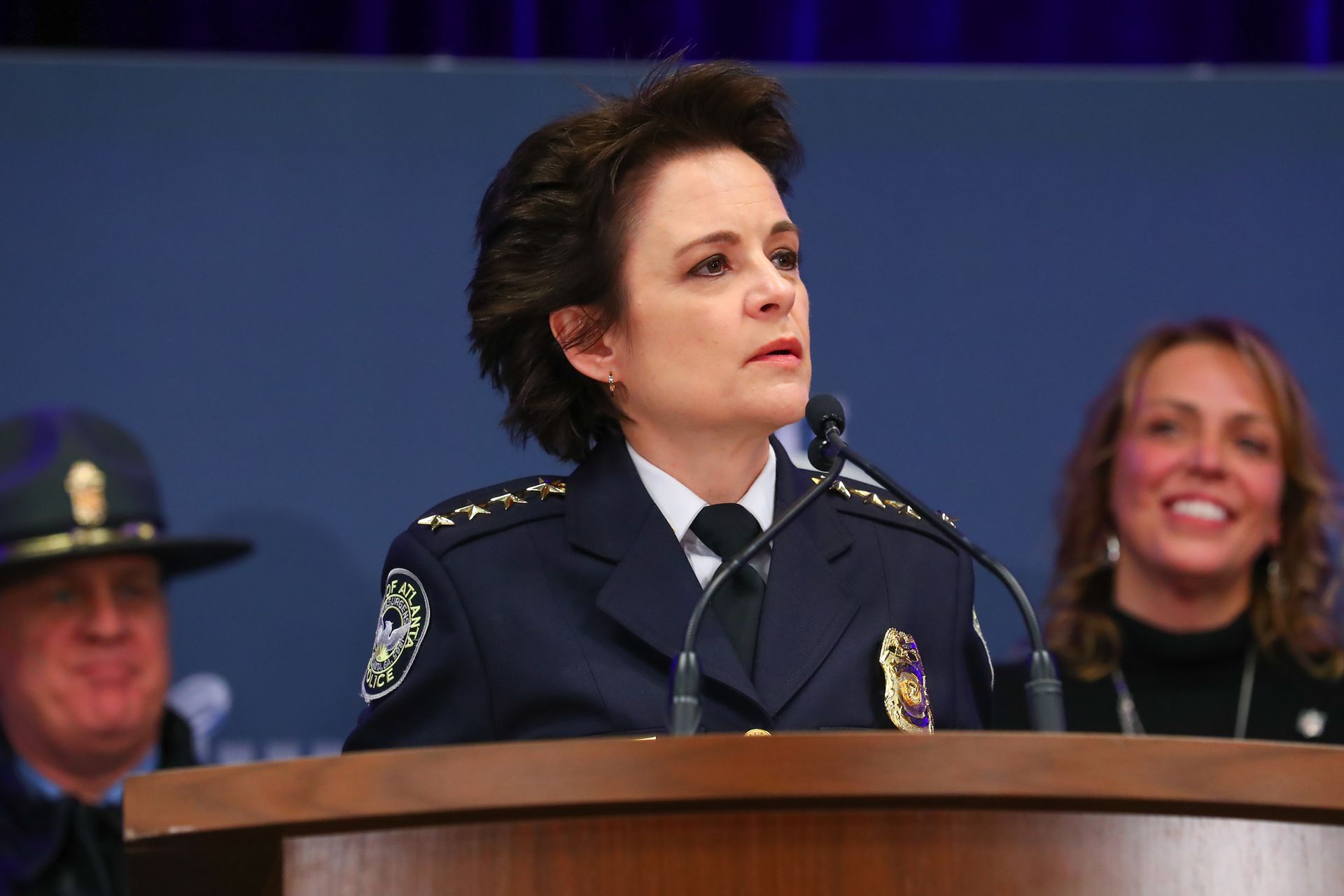 Another innocent black citizen killed by US police. 27-year-old Rayshard Brooks died in a local hospital after an encounter with police. As the killers are white and the victim is black, the killers walk free and keep getting paid by the U.S. government. Just as usual in the past 240 years.

Fast forward to 28:32 minutes to view the exchange between Atlanta Police Officers and Rayshard Brooks:

Atlanta Chief of Police Erika Shields has offered her immediate resignation, one day after the Georgia Bureau of Investigation began its review into the death of Rayshard Brooks, a 27-year-old, black Atlanta resident, Mayor Keisha Lance Bottoms told reporters on Saturday.

Shields' sudden resignation in the midst of a fledgling investigation comes as police departments across the country face scrutiny into use of force and oversight in the wake of George Floyd's killing in Minneapolis.

Footage from the GBI shows that officers were sent to a Wendy's around 10:30 p.m., in response to a complaint of a man in a parked car who had fallen asleep in the drive-thru, and was suspected of driving under the influence.

Police administered a sobriety test to Brooks that he reportedly failed.

Officers took him into custody and he resisted arrest.
Brooks obtained one of the officer's Tasers and began to flee from the scene, after which officers pursued Brooks on foot and during the chase, Brooks allegedly turned and pointed the Taser at the officer. The officer fired his weapon, striking Brooks, GBI found in its Saturday report.

An earlier account of the event was based on the officer's body cam, which was knocked off during the physical struggle, GBI says.

Brooks died in a local hospital after surgery.

One officer was treated for an injury sustained during the incident and has since been released from the hospital.

"I do not believe that this was a justified use of deadly force and have called for the immediate termination of the officer," Bottoms said at a press conference on Saturday.