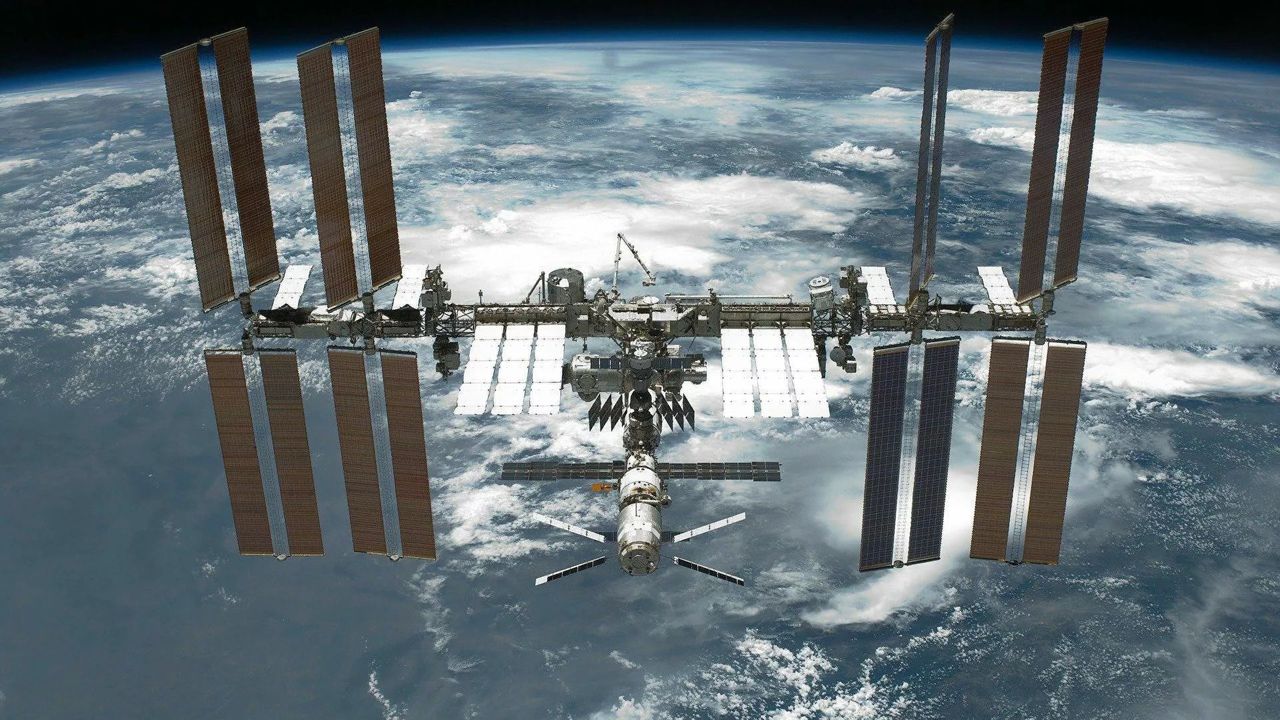 It was planned that the start of the third regular mission to the ISS of the Crew Dragon spacecraft would take place in late October, but it was postponed several times. Now the start is set for no earlier than 8 November.

The crew of the Crew Dragon, which will depart the International Space Station (ISS) on Sunday, will not be able to use the toilet on the way to Earth, NASA astronaut Megan McArthur confirmed during a briefing on Friday. The astronauts will have to use diapers.

Megan McArthur said that the situation was “suboptimal" but manageable.

“Spaceflight is full of lots of little challenges,'' she said. “This is just one more that we'll encounter and take care of in our mission. So we're not too worried about it."

Mission managers decided to bring McArthur and the rest of her crew back to Earth before launching their replacements. That SpaceX launch already had been delayed more than a week.

Earlier, the crew of Crew Dragon revealed a malfunction of the toilet system on the spacecraft. The problem was discovered during the September flight of the Inspiration4 mission. A similar defect was found on the Crew Dragon, which flew to the International Space Station in April. SpaceX found out that the hose in the toilet was disconnected, and the liquid got into the ventilation. Due to fears of corrosion, it was decided to turn off the toilet system.

After analysing the problem, SpaceX has upgraded the Crew Dragon's toilet. The engineers replaced the tube connections with an all-welded construction.