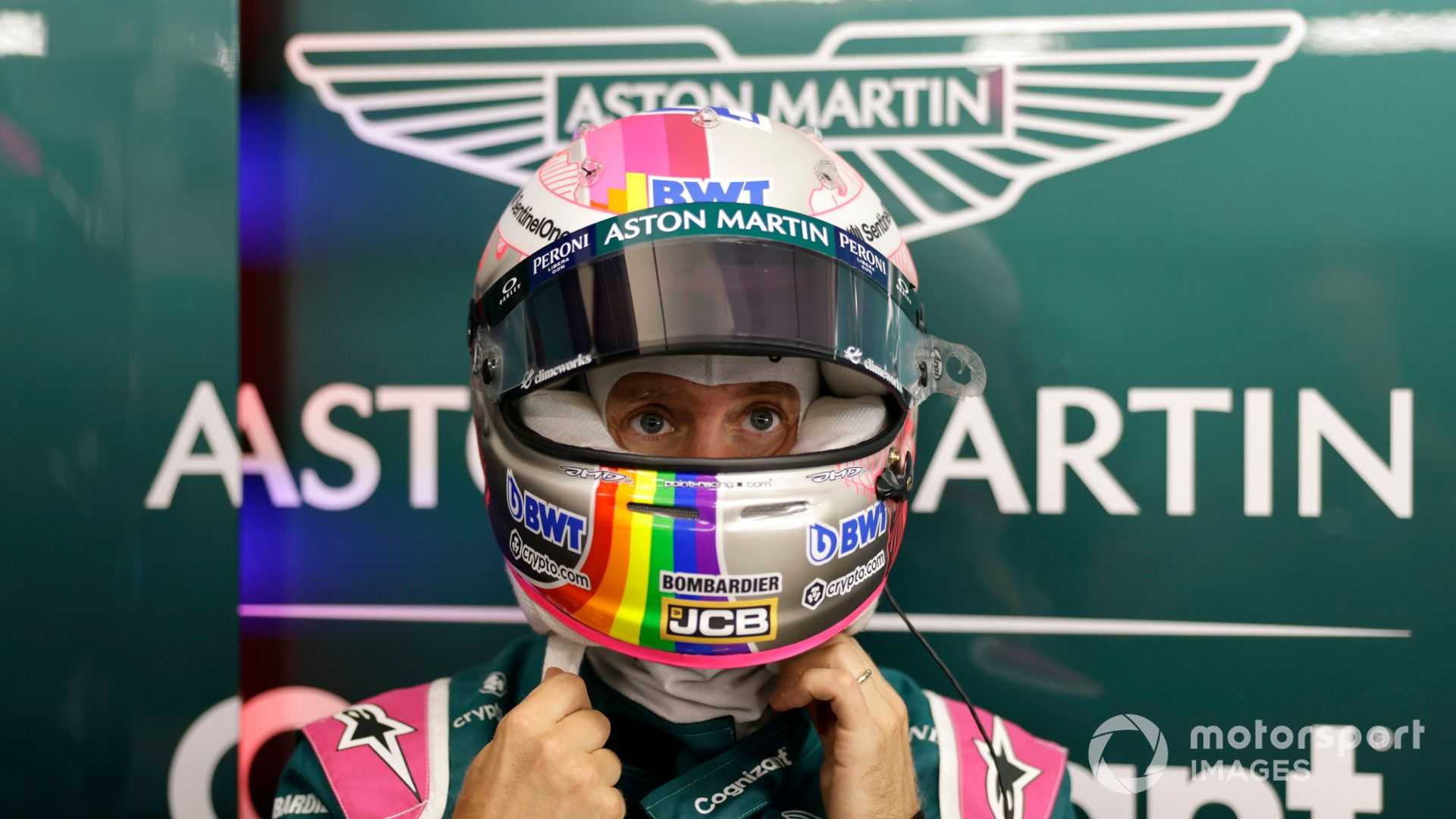 Aston Martin has withdrawn its appeal against Sebastian Vettel’s disqualification from Formula 1’s Hungarian Grand Prix.
Vettel was excluded from his second-placed finish at the Hungaroring after the FIA could not extract the minimum one-litre of fuel that is required for post-race technical inspections.

Aston Martin had initially been confident that more than enough fuel remained in the car beyond the 0.3 litres the FIA got, but it could not be accessed due to a fuel pump system failure.

According to telemetry data logged over the race, Aston Martin had estimated that there should have been at least 1.44 litres more fuel in the car beyond what the FIA had got hold of.

After the Hungarian Grand Prix, Vettel’s Aston Martin car was impounded by the FIA and taken to the governing body’s facilities in France in case it was needed as evidence in a legal hearing.

Aston Martin immediately lodged an appeal and also requested a right to review of the FIA stewards' decision to disqualify Vettel, after feeling the disqualification was unfair.

However, despite providing new evidence that a fuel cell pressure relief value had indeed failed to prevent fuel getting pumped in to the tank, the FIA rejected the request for the review.

For as part of the Aston Martin investigation, it had also been discovered that the technical malfunction had led to a fuel leak that meant there was not as much fuel in the car as Aston Martin initially suspected.

So while the evidence provided to the FIA was new in terms of the failure, the fact that it failed to show that there was more than one-litre of fuel on board meant that the case was dismissed.

Having considered its position, Aston Martin has now elected to withdraw its appeal as well – meaning that Vettel's second spot has now gone.

In a Tweet sent on Thursday, Aston Martin said: “Having considered our position and having noted the FIA stewards’ verdict that there was clear new evidence of a fuel system failure, we have nonetheless withdrawn our appeal on the basis that we believe doing so outweighs the benefits of it being heard.”