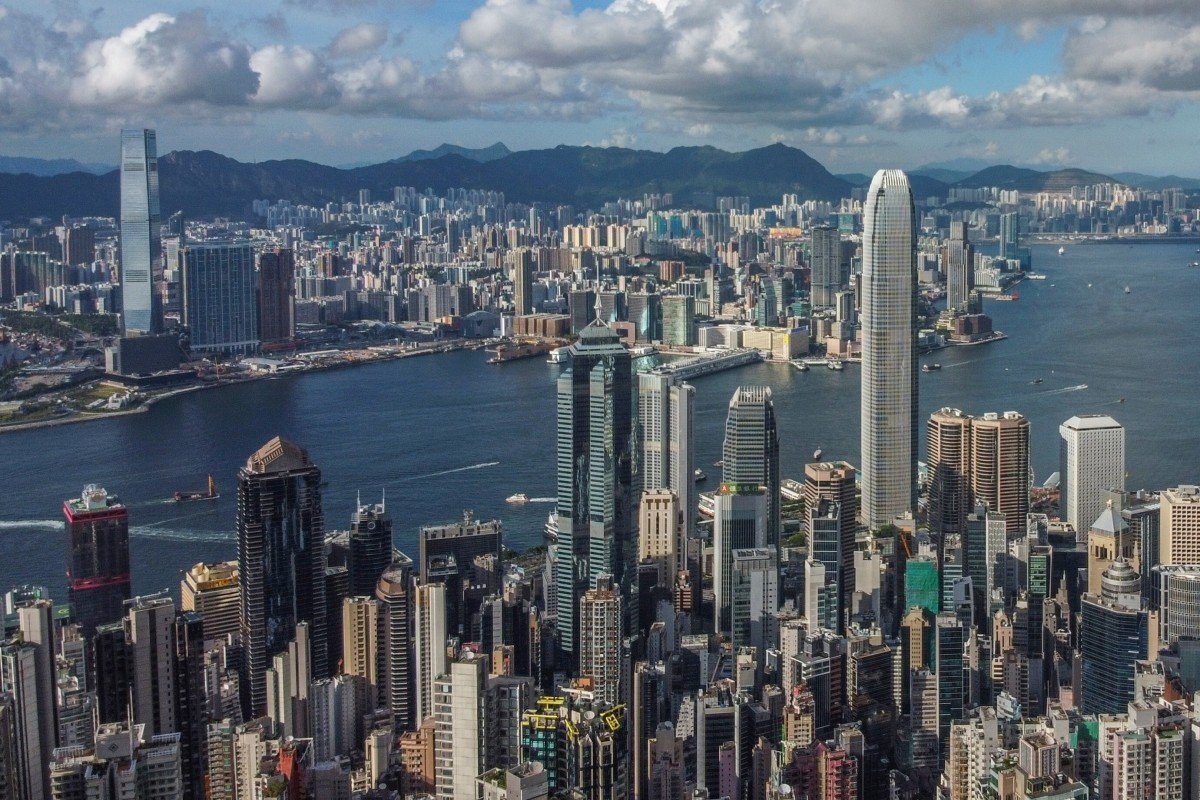 Vanguard is set to close its Hong Kong offices and exit its exchange-traded funds business in the city as part of restructuring following ‘extensive review’ of international operations.

Vanguard, the world’s second-biggest asset manager after BlackRock, plans to close its Hong Kong office and exit its exchange-traded fund business in the city following an “extensive review” of its international operations.

The Pennsylvania-based index provider notified holders of its six ETFs traded in Hong Kong on Wednesday that it will seek an “orderly exit” from the business and is considering possibilities ranging from appointing an investment manager for each fund to delisting the funds.

It also plans to close its onshore Mandatory Provident Fund and index-tracking collective investment schemes in an orderly fashion, a spokesman said.

“Vanguard has taken the decision to exit its ETF business in Hong Kong in order to enable it to channel its human and financial capital in the region towards initiatives that are more closely aligned with its strategic focus and provide a long-term platform for scalable growth,” the company said in a stock exchange filing on Wednesday.

Vanguard, which had US$6.2 trillion in assets under management globally as of January 31, said the decision followed an extensive review of its international business to better align with its individual-investor driven strategic focus. The review previously led to the closure of its Singapore office in 2018.

Over a third of American businesses are thinking about leaving Hong Kong, AmCham survey finds

Vanguard plans to wind down its Hong Kong operations, which primarily serve institutional clients, over the next six to 24 months, according to Peter Zhang, a Vanguard spokesman in Shanghai. The company’s future focus in Asia will be mainland China, with its primary regional office in Shanghai, he said.

In December, Vanguard formed a joint venture with Ant Group, which operates the online payment app Alipay, to provide investment advisory services to retail clients in mainland China. Ant, which is planning a dual shares listing in Hong Kong and Shanghai, is an affiliate of Alibaba Group Holding, the parent of the South China Morning Post.

“Unfortunately, from a distribution business standpoint, the current industry dynamics are better suited to institutional investors and do not currently support the scale needed for us to operate the economic engine behind our unique, low-cost, individual investor-oriented model,” Zhang said. “Should these dynamics change longer-term, we cannot rule out the possibility of resuming services more aligned with our strategic priorities at a future date.”

Zhang said Hong Kong remains an important global financial centre, and will continue to be an important international capital market for Vanguard.

The move by Vanguard to close its Hong Kong operations comes five months after the company named long-time executive Scott Conking as its new head of Asia.

The Securities and Futures Commission (SFC) said on Wednesday it had been in contact with Vanguard and the decision was part of a business restructuring plan.

“The SFC has reminded Vanguard to ensure investors are properly informed and that their interests are safeguarded,” a spokesman for the regulator said.

“The SFC will closely monitor the process and continue its dialogue with Vanguard.”

Since 2017, Vanguard has offered two funds as part of the Mandatory Provident Fund ’s (MPF) default investment strategy programme – the Core Accumulation Fund and the Age 65 Plus Fund. It also had 16 ETFs approved as part of the MPF’s index-tracking collective investment schemes.

The Mandatory Provident Fund Schemes Authority (MPFA) said it communicated with trustees who bought Vanguard products, and contingency plans are in place to safeguard scheme members’ interests. The MPFA said the funds affected by the Vanguard move constituted less than 2 per cent of total MPF assets.

“I don‘t think this is a trend, but rather an individual company’s strategy and focus,” said Bruno Lee, chairman of the Hong Kong Investment Funds Association, the industry body for asset managers in the city, regarding the Vanguard decision.

The delisting of Vanguard ETFs is a potential blow to the city as an ETF trading centre.

A spokesman for Hong Kong Exchanges and Clearing (HKEX), the operator of the local stock market, declined to comment on individual issuer decisions, but said the local ETF market “is continuing to go from strength to strength”.

As of the end of July, there were 139 ETFs and other index-tracking products with a combined market cap of HK$328 billion listed in Hong Kong. In the first seven months of the year, 13 new products listed in the city and more are in the pipeline, the spokesman said.

The move by Vanguard also comes amid questions about Hong Kong’s future status as an international financial hub following the passage of a controversial national security law, which critics said threatens freedoms in the city.

This month, the US placed sanctions against 11 Hong Kong and mainland officials, including Chief Executive Carrie Lam Yuet-ngor, leaving financial services providers in the city in a delicate position and making day-to-day life more challenging for sanctioned officials.

Foreign financial providers could potentially face US sanctions themselves if they engage in significant transactions with individuals who have eroded the city’s autonomy, whilst the national security law prohibits the imposition of sanctions, blockades or other hostile actions against Hong Kong or the mainland.