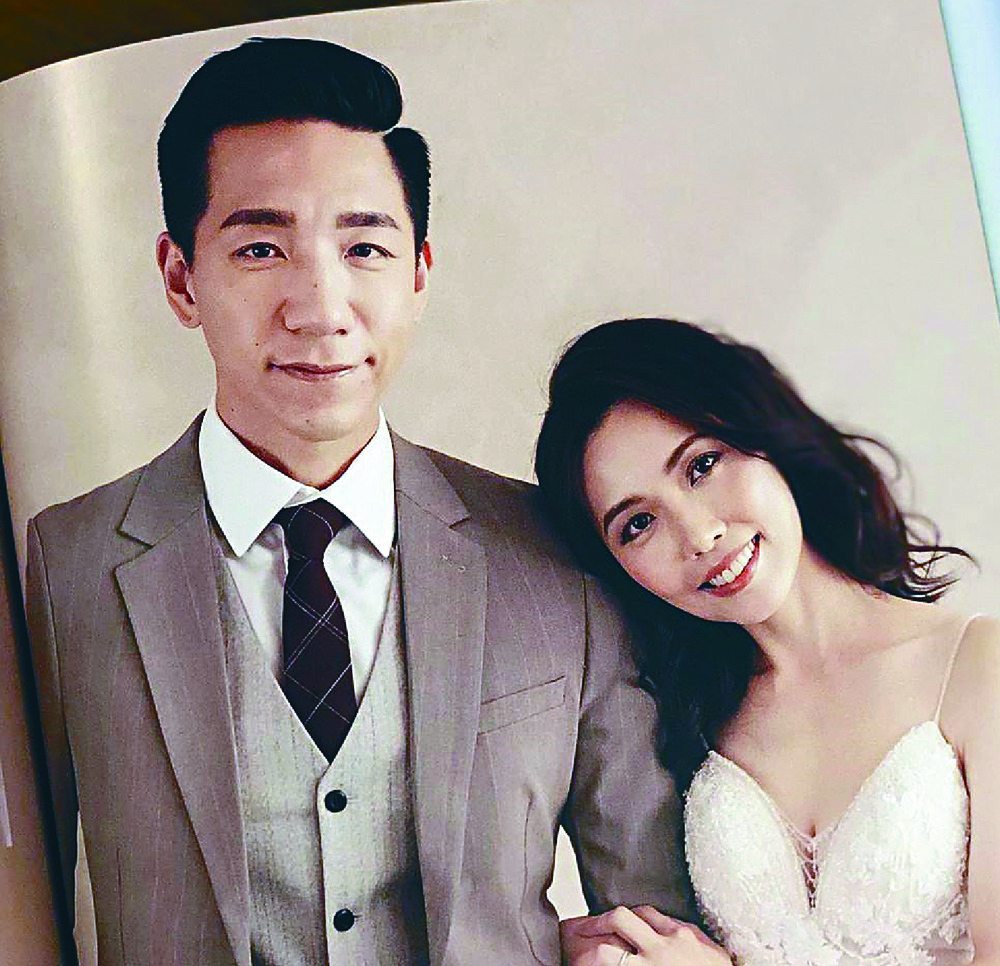 Media veteran and former TVB journalist Ryan Lau Chun-kong will appear in court next month for allegedly assaulting a male friend of his separated wife inside a Kwun Tong restaurant.
Lau, 39, who has been charged with assault occasioning actual bodily harm, will attend a Kwun Tong magistrates' court on March 2.

In September 9, Lau's wife, Florence Lui Hong-yee, was having dinner with her 25-year-old male friend, Chu, inside an outlet of Malaysian restaurant chain Akam Laksa on Wai Yip Street in Kwun Tong.

Shortly afterward, Lau appeared at the scene and had a scuffle with Chu.

The two were arrested and released on bail pending investigation.

Addressing the incident a week later, Lau wrote on his Facebook page that it sprang from a "misunderstanding."

He added: "I deeply apologize for my behavior, and for involving my innocent wife and any individuals in the matter.

"Mrs Lau [his separated wife] is a good wife and a good mother I must clarify that everything stemmed from my misunderstanding and irrational impulses please do not engage in groundless speculation."

Police sources said the couple had separated, but Lau has not formally acknowledged the fact.

He was arrested for the second time on December 29 for alleged dangerous driving.

His car collided with a motorcycle in Tsim Sha Tsui that day, after he allegedly ran a red light at the junction of Salisbury Road and Chatham Road.

The motorcyclist was thrown off but was able to get up on his own. He reported to the police in mid-January after being released on bail.

Lau previously worked as a news anchor and reporter for TVB for eight years before quitting in 2010. He was one of the media veterans who witnessed the assaults at Yuen Long MTR station, after which he wrote a book on the topic.
#Facebook
Add Comment