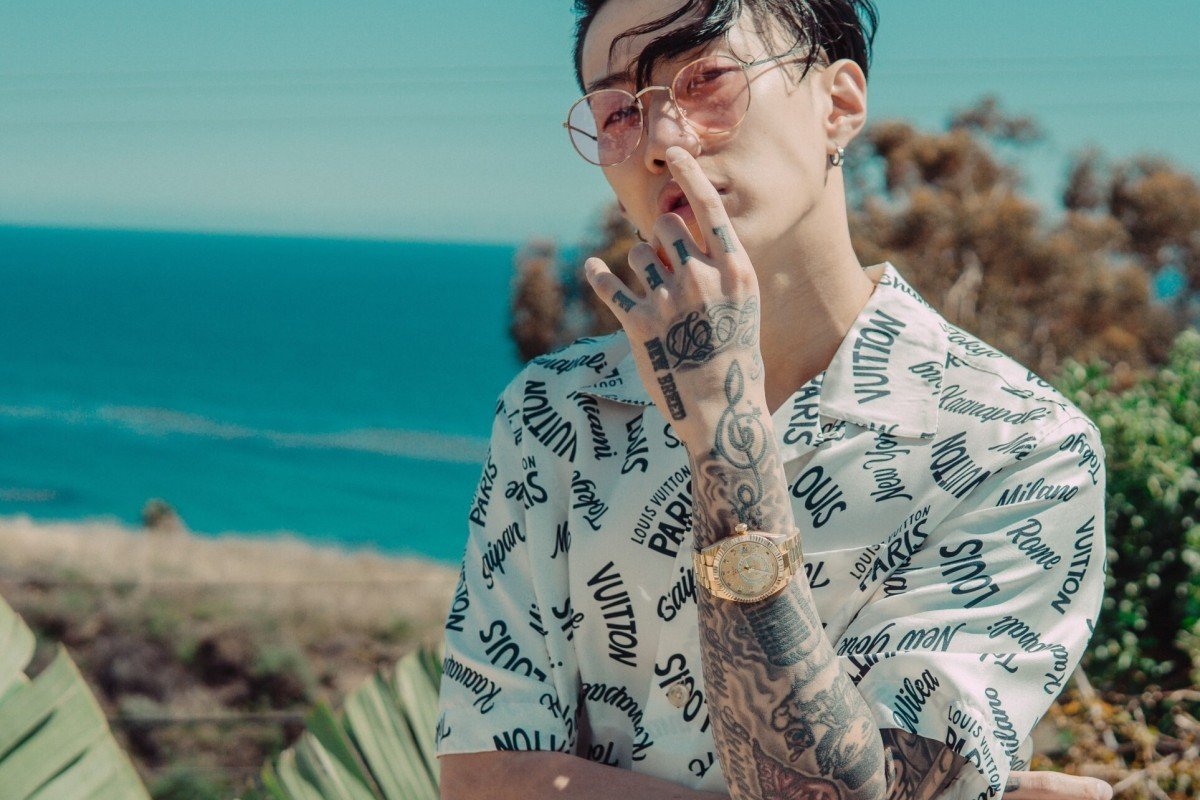 Korean-American singer Eric Nam and K-pop stars Jae of Day6, Got7’s Mark, Yeri of Red Velvet and B.a.p’s Jongup were others to show their backing. Asian singers and rappers made their feelings known on Twitter and Instagram, while others showed receipts for donations they made

Jay Park, Rich Brian and Yuna are among the Asian stars who have added their support to the Black Lives Matter movement following the death of George Floyd in the US.

While high-profile American stars such as Halsey and have been taking to the front lines alongside activists, others have turned to social media to call for an end to racial injustice.

South Korean rapper Jay Park was one of the first Korean artists to speak up about the movement.

He shared a lengthy message on Instagram that said he was “sick of the same s*** happening over and over again”.

“To think how helpless he felt and how inhumane he was treated … to think what if that was my dad, or uncle or homie makes me sick to my stomach.”

Park personally donated US$10,000 to the Black Lives Matter Global Network, while Park’s record label H1GHR Music and its artists also collectively donated US$21,000 to organisations supporting the cause.

On Twitter, Korean-American singer Eric Nam urged people to “sign the petitions, raise your voice, and do what you can”.

“It does not matter what colour your skin is, this affects you. Racism is not dead. George and Ahmaud are just two of the countless number of black men and women who have lost their lives senselessly,” he said, referring to the deaths of Floyd and Ahmaud Arbery, a 25-year-old black man who was shot to death in the southern US state of Georgia by two white men in February.

BM from South Korean outfit Kard voiced his thoughts on an Instagram story. “I fell in love with hip-hop and r&b from a very young age and it has given me character and confidence. I’ve had black friends, classmates, dance crew mates who have all influenced me to live a more positive life.”

it does not matter what color your skin is, this affects you.
RACISM IS NOT DEAD. George and Ahmaud are just two of the countless number of black men and women who have lost their lives senselessly. sign the petitions, raise your voice, and do what you can. #BlackLivesMatter pic.twitter.com/nJFYvchv7O

BM talking about police brutality he experienced visiting his friends & family in America, while he was out with his (black friends) one night. He explains how they got pulled over for tinted windows and got threatened by a cop saying they’d “blow their head off” pic.twitter.com/PNwx1ZAegW

In a separate live stream, he then told how he was once pulled over while on a night out with friends in the US.

“I was so scared. [The police] said, ‘Don’t move a muscle or my partner’s gonna blow your head off’,” he said, adding the incident took place around the time of the 2014 Michael Brown shooting.

Tiffany Young, a solo singer and member of K-pop girl group Girls’ Generation, posted a series of Instagram stories with links to petitions and organisations to raise awareness for the cause.

“Sharing info on how to help is extremely important during this time. I’ve been looking up foundations to contribute to that fight for racial equality and justice,” she said, pledging to donate and encouraging fans to do the same.

Meanwhile, K-pop idols such as Day6’s Jae, Got7’s Mark and B.a.p’s Jongup also shared receipts of their donations, while several others like Lee Hi, Vixx’s Ravi, Nct’s Johnny, Red Velvet’s Yeri and Momoland have also spoken up on social media regarding the movement.

Indonesian hip-hop artist Rich Brian from the 88rising label tweeted: “I don’t study politics as much as I should but it doesn’t take any of that knowledge to know when something is wrong.” The Jakarta-born rapper has also donated US$1,000 to the Minnesota Freedom Fund.

i don’t study politics as much as i should but it doesn’t take any of that knowledge to know when something is wrong.

Urging “Asians to take action and share in the struggle”, the post stated: “We will use our channels to invite conversation and support national and local organisations for change. All of us need to strive to be the change we want to see.”

However, the post by the Higher Brothers sparked a backlash from many observers who noted the band’s pro-police stance during the Hong Kong protests last year.

In an Instagram post stating “racism and hate have no place here”, Malaysian singer Yuna explained: “It’s my responsibility to come together not only to celebrate the wins, but also be there and stand together during a loss.

“Without their perseverance we wouldn’t have been able to enjoy and be inspired by their art form- which connects everyone globally, even all the way to Malaysia.”

“Silence is not the answer. Only action will bring change. Please take that action now, whether it’s through donating, educating those around you, or publicly voicing your support,” South Korean singer-songwriter Jamie Park wrote in a tweet.