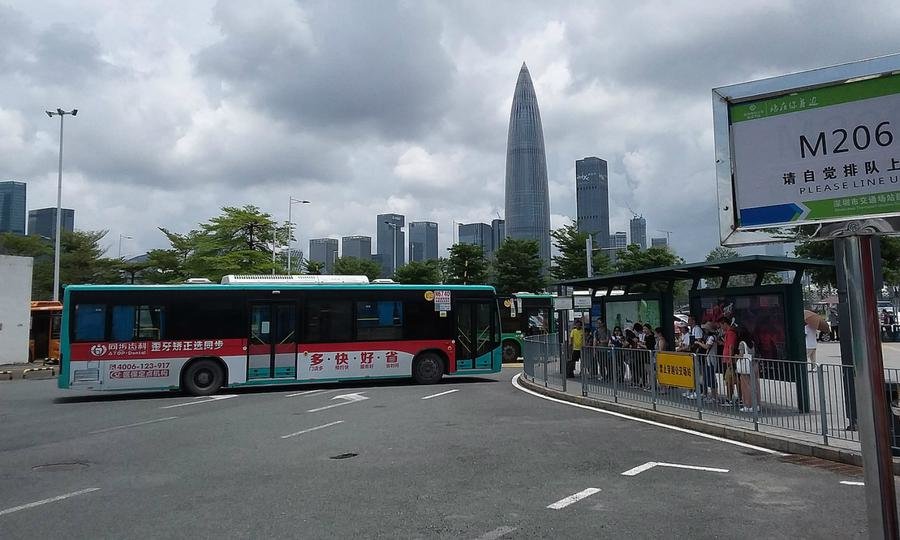 Hospital Authority Employees Alliance ends five-day strike calling for the border to be shut
The Hong Kong government will require incoming travelers who have been to the mainland within the previous 14 days to be quarantined at home or in a hotel, in order to reduce the number of people flowing across the border.

“All persons having stayed in the mainland for any period during the 14 days preceding arrival in Hong Kong, regardless of nationality and travel documents used, will be subject to compulsory quarantine for 14 days,” Sophia Chan Siu-chee, secretary for food and health, said in a media briefing on Friday.

Non-locals will be required to self-quarantine in hotels, Chan said, adding that people who do not have a place to stay will be sent to a facility by the government.

Chan said the government will randomly check to make sure people are complying with the new rules, adding that failure to do so could result in fines of up to HK$25,000 (US$3,220) or six months in jail.

Daniel Cheng Chung-wai, undersecretary for food and health, said self-quarantined people would be allowed to go home by themselves after they enter Hong Kong, adding that that they would not be required to wear digital waistbands and that their family members would not be quarantined.

Asked about the risk of the Wuhan virus being transmitted from self-quarantined people to their families and then to the broader community, Cheng said the chance of transmission was low because incoming travellers were less likely to spread the disease than those who have had close contact with infected people.

Cheng said the effectiveness of the so-called tier-two quarantine would rely heavily on the self-discipline of the targeted people.

Chief Secretary Matthew Cheung Kin-chung urged the public to be understanding if their neighbours were required to be self-quarantined.

Cheung said four types of people would be exempted from the quarantine. They include those who supply goods or services required for the normal operation of the city; essential government staff; emergency services staff and those involved in health and safety; or those whose role serves the public interest.

He said the supply of food and necessities in Hong Kong would remain stable as cross-border truck drivers, flight crew and seafarers were exempt from the 14-day home-quarantine requirements.

The home-quarantine measure was announced by Chief Executive Carrie Lam on Wednesday. Details were disclosed on Friday afternoon, less than seven hours before the new measures was scheduled to come into effect at midnight.

On Friday, thousands of members of the Hospital Authority Employees Alliance (HAEA) ended a five-day strike.They had called on the government to completely shut down Hong Kong’s border with the mainland and give medical staff adequate protective gear. HAEA chairman Yu Wai-ming said the new self-quarantine measure would not be enough to stop the spread of the Wuhan virus in Hong Kong.

In the afternoon, hundreds of the alliance’s members occupied the Hospital Authority headquarters but failed to meet with its management. The alliance held a vote and decided not to stage another five-day strike next week.

The Lam administration was incapable, untrustworthy and immoral as it failed to meet the Hong Kong people’s demand to completely close the border with the mainland, secure the mask supply in the city and protect the safety of medical staff and local residents, Nelson Chow Wing-sun, former chair professor with the Department of Social Work and Social Administration at the University of Hong Kong, said in a commentary published by Ming Pao on Friday.

Since last week, Hong Kong people have been scouring shops for masks and alcohol-based hand sanitizers. Some people have been willing to line up for as long as 20 hours to buy a box of 50 masks. By last weekend, rice was sold out in supermarkets. On Wednesday evening, tissue paper and sanitary napkins were also sold out. Although wholesalers said the supply has so far remained stable, people still cannot find any in supermarkets and grocery stores.
Add Comment