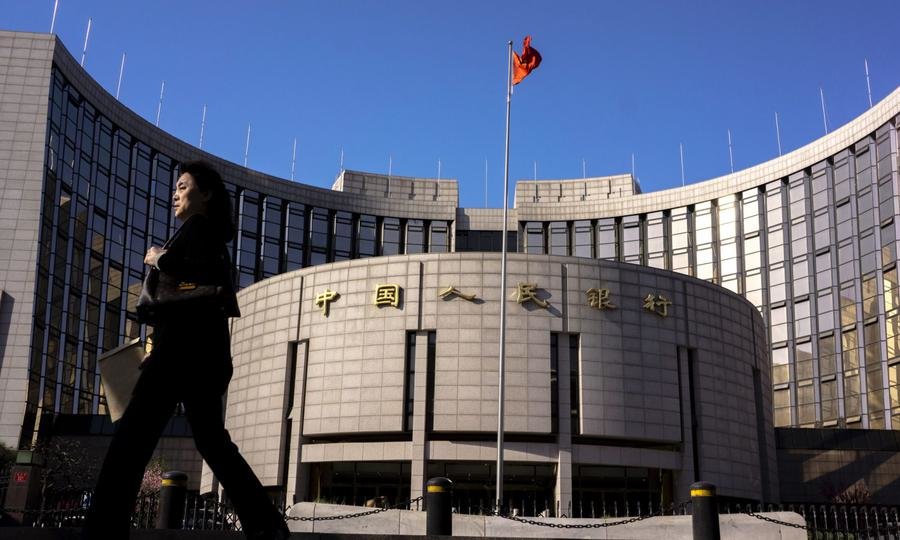 Quote of the Day: “We turn cautiously more optimistic heading into 2020, raising our index targets (now for December 2020) across the board: We also raise our stance on EM equities to equal-weight from underweight, maintaining an overweight stance on Japan in a global equities context. Within EM we upgrade Korea to overweight from equal-weight – our team thinks this key cyclical market can generate almost 30% EPS growth in 2020,” said Morgan Stanley analysts in a report published today.

Stock of the day: China’s Harbin Bank surges as much as 9% after the news that two government firms would be taking up 48% shares in the bank owned by troubled conglomerate Tomorrow Holdings.

Number of the Day: $2.75 billion. The amount of orders received by Agile Group, a leading Chinese property developer, within hours of announcing a perpetual bond issue expected to raise $200 million. Perpetual bonds are those with no maturity date and are therefore treated like equity for financial analysis purposes, the reason why it is preferred by many highly indebted companies. The demand allowed the issuer to reduce the coupon payable on the bond by 50 basis points to 7.75%.

Tip of the Day: If you want to play the US-China trade story look no further than the Taiwanese MSCI, a tech-heavy index that has outperformed the rest of Asia with a 20% gain. This has risen on expectations of an earnings and volumes recovery, as analysts upgraded their earnings forecasts on hopes of a US-China trade deal.

Financial markets made a modest recovery as China’s central bank cut its short-term lending rate for the first time since 2015 and amid signs of progress in the US-China trade agreement.

The People’s Bank of China (PBOC) cut the reverse repo rate by 5 basis points to 2.5% and released $26 billion into the financial system. On the trade front, China’s Vice-Premier Liu He spoke with Treasury Secretary Steven Mnuchin and Trade Representative Robert Lighthizer by phone at the weekend in what was described as a constructive discussion.

The Hang Seng index rose 1.35% to 26,681 following Friday’s flat close as investors stayed upbeat ahead of Alibaba’s Hong Kong listing which will be priced on November 20, and begin trading on November 26 after the allotments are decided the previous day. With the Hong Kong listing, stocks of the US-listed Alibaba would now be available for trading almost around the clock, allowing for better liquidity, less abrupt stock moves and trading vacuums.

Alibaba’s Hong Kong listing meant investors in the region, who are much more familiar with the company and were so far unable to invest in the company, could buy the tech giant’s shares.

It is expected to price in line with the US stock price and analysts don’t expect any arbitrage opportunities while diversifying the funding pool for the company.

Given the level of interest in the Alibaba IPO, which is expected to raise $13.8 billion, the technology sector outperformed the market, rising 1.81% with consumer non-cyclicals and healthcare also performing strongly. Tencent topped the turnover list as the stock rose 3.13%. The repo move helped the mainland China benchmark CSI 300 rise 0.8%.

The risk-on sentiment put pressure on safe havens with gold prices 0.7% and US Treasury yields rising. The 10-year yield rose 9 basis points to 1.85%.

Oil prices hovered around eight-week highs amid optimism around the US-China trade talks with a Reuters report saying Washington is to issue a 90-day extension of a license on Monday allowing US companies to continue doing business with China’s Huawei Technologies amid further signs of a thaw between the world’s two biggest economies.

China’s reverse repo cut was seen as a key step towards lowering marginal funding costs for banks, which rely heavily on repos as a source of short-run liquidity.

“We expect further cuts in the coming months, which will open the door to lower interbank rates and make banks less reluctant to cut lending rates,” said Capital Economics in a report published after Monday’s announcement. “Looking ahead, with economic growth still slowing and unlikely to bottom out in the near-term, we think the PBOC will take further steps to shore up lending, which has weakened recently.”
Add Comment