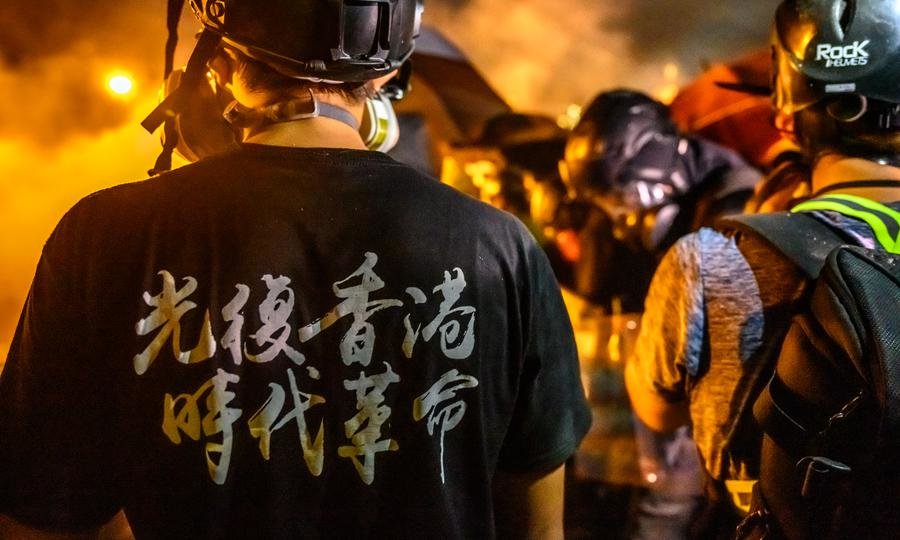 And around one in 10 had symptoms of probable depression, figures comparable to those seen in areas of armed conflict or following terrorist attacks, the decade-long study led by researchers from the University of Hong Kong found.

Prevalence of PTSD symptoms was six times higher than after the last major pro-democracy “Occupy” protests in 2014, rising from about five percent in March 2015 to almost 32 percent in September-November 2019.

The increase corresponds to an additional 1·9 million adults with PTSD symptoms in the city of 7.4 million.

Up to 11 percent of adults reported symptoms of depression, from around two percent before the Occupy protests, and 6.5 percent in 2017, the study estimated.

“One in five adults now reports probable depression or suspected PTSD, which is comparable to those experiencing armed conflicts, large-scale disasters, or terrorist attacks,” the study said.

The researchers also found that heavy use of social media to follow socio-political events appeared to increase the risk of probable depression and suspected PTSD.

“Hong Kong is under-resourced to deal with this excess mental health burden,” said professor Gabriel Leung, dean of medicine at the University of Hong Kong, who co-led the research.

The researchers used numerous surveys carried out on 18,000 people between 2009 and 2019 in what they said was the largest and longest study of the population-wide impact of social unrest on mental health in the world.

They warned that their findings may underestimate the extent of mental health problems as they did not include under-18s, who make up a large proportion of protestors.

Hong Kong has been battered by seven months of unrest, with millions marching and frequent violent confrontations in which police have fired tear gas and rubber bullets, while protesters have responded with petrol bombs.

“With social unrest rising around the world, including in major cities such as Barcelona, Delhi, Paris, and Santiago in 2019, the issue of how social unrest impacts population mental health is of great public-health importance,” said Michael Ni from the University of Hong Kong, who co-led the research.
Add Comment