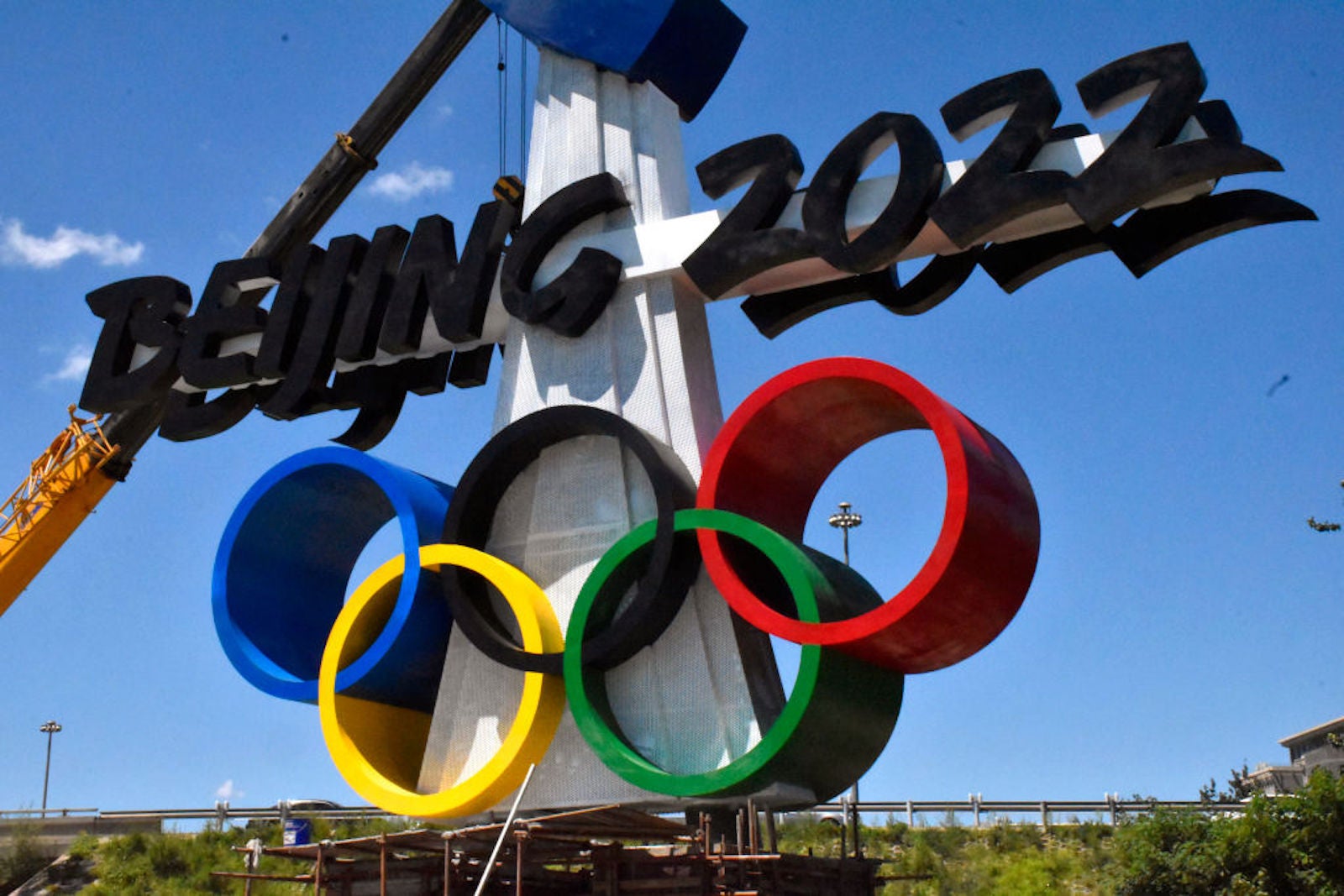 Authorities in China and Hong Kong have been forcing cutbacks in air service and applying stepped-up COVID-19 restrictions as the Winter Olympics approach.
The restrictions appear to reflect both health and political concerns. The Winter Olympics are scheduled to begin Feb. 4 in Beijing. China has taken a zero-tolerance approach to the virus, even before the highly contagious omicron became the predominant strain. Borders are nearly closed currently.

On Monday, Jan. 17, 2022, China said it was ending ticket sales even for locals (foreigners had already been banned). A recent report of a case of the omicron variant in Beijing apparently the cause. There is also a ban on internal travel to the city.

In the U.S.-Shanghai market, China has ordered more than two dozen flight cancellations after an unspecified number of passengers tested positive for COVID-19 after arriving in China.

Meanwhile, Hong Kong has imposed a two-week ban on incoming flights from eight countries including the U.S. and the U.K. Hong Kong regulations also include a three-week quarantine for most incoming travelers. Hong Kong-based Cathay Pacific has been forced to dramatically cut flights.

“The Chinese are conflating post-colonial politics and COVID to further restrict access, expatriate residents, and (limit) free speech,” said aviation consultant Bob Mann. He added that “Hong Kong is a hotspot for social upheaval, which Cathay Pacific has facilitated with its global reach,” now limited by cutbacks.

“The Chinese have identified numerous customers on U.S. carriers who arrived and spread COVID within Chinese cities in the weeks prior to the Olympics, which the Chinese desperately want to go on unimpeded by disease – how, I simply cannot imagine,” Mann said. He noted that the National Hockey League “bailed out weeks ago.”

Over the next two weeks, United, the primary U.S. carrier between the U.S. and China, has canceled eight flights to Shanghai. “Due to a local mandate, United has been forced to cancel flights from San Francisco to Shanghai on Jan. 15, 19, 21, 22, 23, 26, 28 and 30,” United said. Typically, United operates four weekly flights from San Francisco and four return flights.

American and Delta have also been forced to cancel flights.

For January, the three U.S. global carriers have either flown or plan to fly just 18 flights to Shanghai, down from the 95 they were planning in early November, according to data provided by Cirium, an aviation data company. All of the operating flights make stops at Seoul Incheon International Airport (ICN).

For February, Cirium said, the three carriers currently plan to operate 40 of their 88 previously scheduled flights to ICN.

On the Delta airlines earnings call on Thursday, CEO Ed Bastian spoke of limited prospects in China after an analyst asked about the impact of China’s “zero COVID case policy.”

“It’s been interesting as we’ve watched a lot of the nations around the world all manage it somewhat differently,” Bastian said. “China is not a big part of our network. We’d like it to be a bigger part, but it historically hasn’t been. And it’s going to be a pretty small part of our network at least for the next couple of years.

“There’s not strong demand going between the U.S. and China now, so I don’t think it’s a situation that’s alarming to us,” Bastian continued.

Looking at Asia as a whole, “we have a very downward feel as to growth rates in Asia for some time, and we’re fortunate we’ve got a great partner in Korean that can do that flying in the meantime for us,” said Bastian.

Currently, Delta’s only China service is twice-weekly flights from Detroit and Seattle to Shanghai. Delta has canceled two flights so far this month.

In December, a Seattle-Shanghai flight was forced to turn around while in flight. The carrier said new cleaning requirements at Shanghai Pudong International Airport (PVG) “require significantly extended ground time and are not operationally viable for Delta.”

According to the Associated Press (AP), China limits capacity on inbound flights — currently 75% — and requires passengers to be tested before departure and after arriving in the country.

If passengers test positive, the airline that carried them can be forced to cancel two to four flights, depending on the number of positive cases, according to AP.

Hong Kong chief executive Carrie Lam blamed an airline crew for the territory’s omicron outbreak and has threatened legal action against the airline.

Mann said it is difficult to separate political and COVID-19 issues as China and Hong Kong impose restrictions. He noted that various countries including the U.S. and the U.K. have imposed a diplomatic boycott on the Olympics and that the Boeing 737 Max has been grounded in China for nearly three years after two fatal crashes in five months.