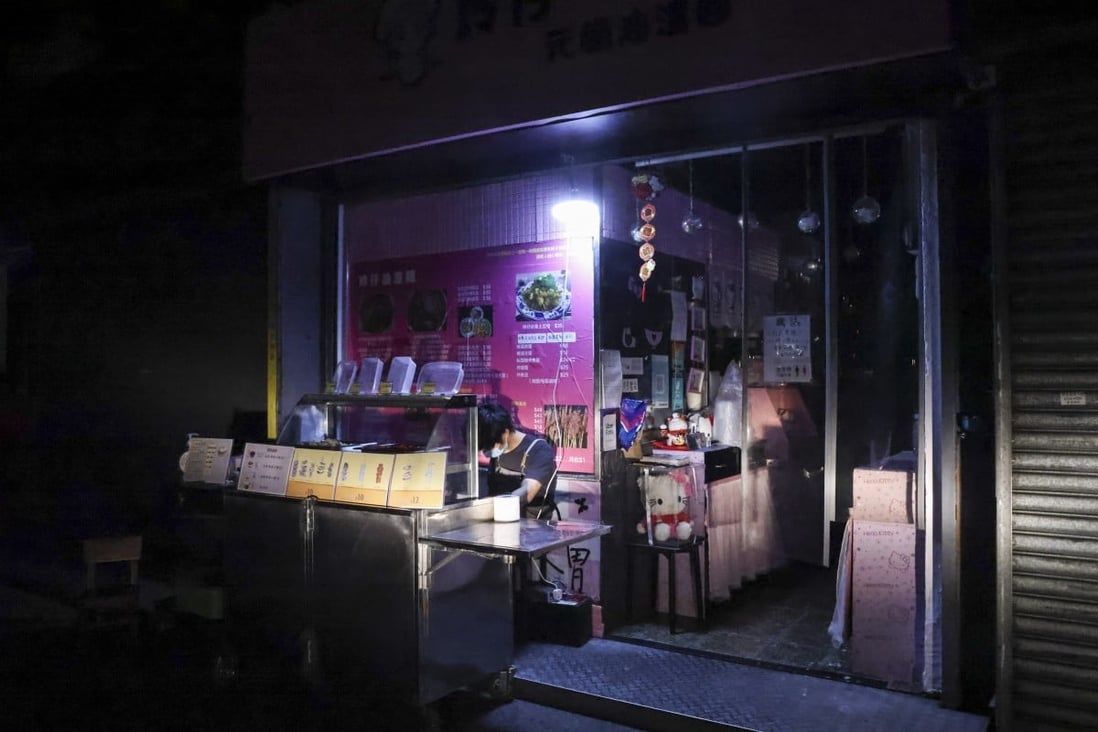 Hong Kong should consider allocating carbon-free electricity to commercial users who can monetise this, then charging a premium so residential users pay less. The point is to generate new ideas and multiple benefits as Hong Kong moves towards a carbon-neutral 2050.
Energy prices are rising and could remain high for some time. Hong Kong must start to explore options to produce the largest overall benefit while moving the city towards carbon neutrality at the same time.

Let’s start with the facts. Electricity powers most of the city’s activities, and the bulk of Hong Kong’s electricity is provided by two power companies – CLP Power, which serves Kowloon and the New Territories, and HK Electric, which serves Hong Kong Island and Lamma Island.

Their electricity businesses are regulated by the government under contracts, known as the scheme of control agreements. These agreements include provisions for the power companies to switch away from coal to use lower-carbon natural gas to generate electricity.

These contracts have served Hong Kong well because they have enabled the city to build grid capacity and have an electricity supply that is among the most reliable in the world. Reliability is vital for an extremely dense city like ours.

Furthermore, with severe weather predicted under the influence of climate change, system resilience is essential, and Hong Kong’s power generation and transmission systems are robust.

The two companies also provide a high level of service at lower prices when compared to many other developed cities, and this is a competitive advantage for Hong Kong.

How should we look at the rise in electricity prices? The scheme of control agreements give the power companies a permitted rate of return at 8 per cent and operating cost pass-through. Hence, when prices of energy, such as natural gas, rise on the international markets, the higher costs are passed on to consumers.

The cost pass-through arrangements are not in themselves unfair because energy prices do fluctuate, and prices can rise substantially. This is the case today.

It is, of course, possible for the companies to absorb the higher cost and for shareholders to accept lower profits. The Hong Kong government has also provided tariff relief during hard times by subsidising our electricity charges.

It is no surprise there is pressure on both the government and electricity companies to keep charges low now. Hong Kong needs a lot of green energy to meet its commitment to reduce its carbon emissions by half before 2035 from the 2005 level, and to be carbon neutral by 2050.

What this means is, the Hong Kong government and the power companies will have to come to new agreements before the current deals expire in 2033.

Where will the clean power come from? It is likely to be from the mainland. How much will it cost? It is likely to be higher as there will be competition for clean power from other mainland users. Will the structure of the scheme of control agreements remain as they are today? The answers to all these questions are unclear and will require a lot of hard thinking and work to sort out.

It may help if we start to think of ways that could achieve multiple benefits in the near and longer term, bearing in mind we have a date with destiny to become carbon neutral by 2050, and that considerable investments for clean power would need to be made.

About 36 per cent of CLP’s electricity already comes from a carbon-free nuclear source. What if this portion of electricity is allocated to commercial users? It would mean that the businesses could reduce their carbon footprint quite substantially, which can translate into better competitiveness. For example, property developers would be able to offer tenants office space with a lower carbon footprint, which high-end global tenants tend to want.

It might be attractive to those in manufacturing and technology too since Hong Kong has some manufacturing and has a policy to re-industrialise. Their products would also be low-carbon, which the higher-end export markets are likely to favour.

This would not really make any difference to residential electricity users since they can’t monetise cleaner electricity. But what benefits could there be for non-commercial users?

Well, commercial users could pay more for clean power and that premium could be put in a pool for various uses, including to help lower electricity charges for households, with priority going to low-income families.

What if some commercial users don’t want to pay a premium for clean power because they can’t monetise it? Well, their allocations can go to those who want it. It may well mean that those who have ways to monetise the extra allocation would get more.

It might be argued that such a scheme would disadvantage commercial users on Hong Kong Island. But it is not far-fetched to imagine the two power companies can come to some arrangement with the government so that those businesses in HK Electric’s service area who want clean power can also benefit. The government states that 28 per cent of Hong Kong’s electricity is nuclear-generated.

There is a third non-government-regulated company, Hong Kong and China Gas (Towngas), which provides energy throughout Hong Kong to 1.9 million users. It has a high proportion of hydrogen in its gas supply, which could be captured for clean energy use. There are opportunities there, too, for some imaginative rethinking.

The point is to generate new ideas and multiple benefits for Hong Kong as it continues to invest in obtaining more carbon-free energy to meet our 2050 date with destiny.
Add Comment