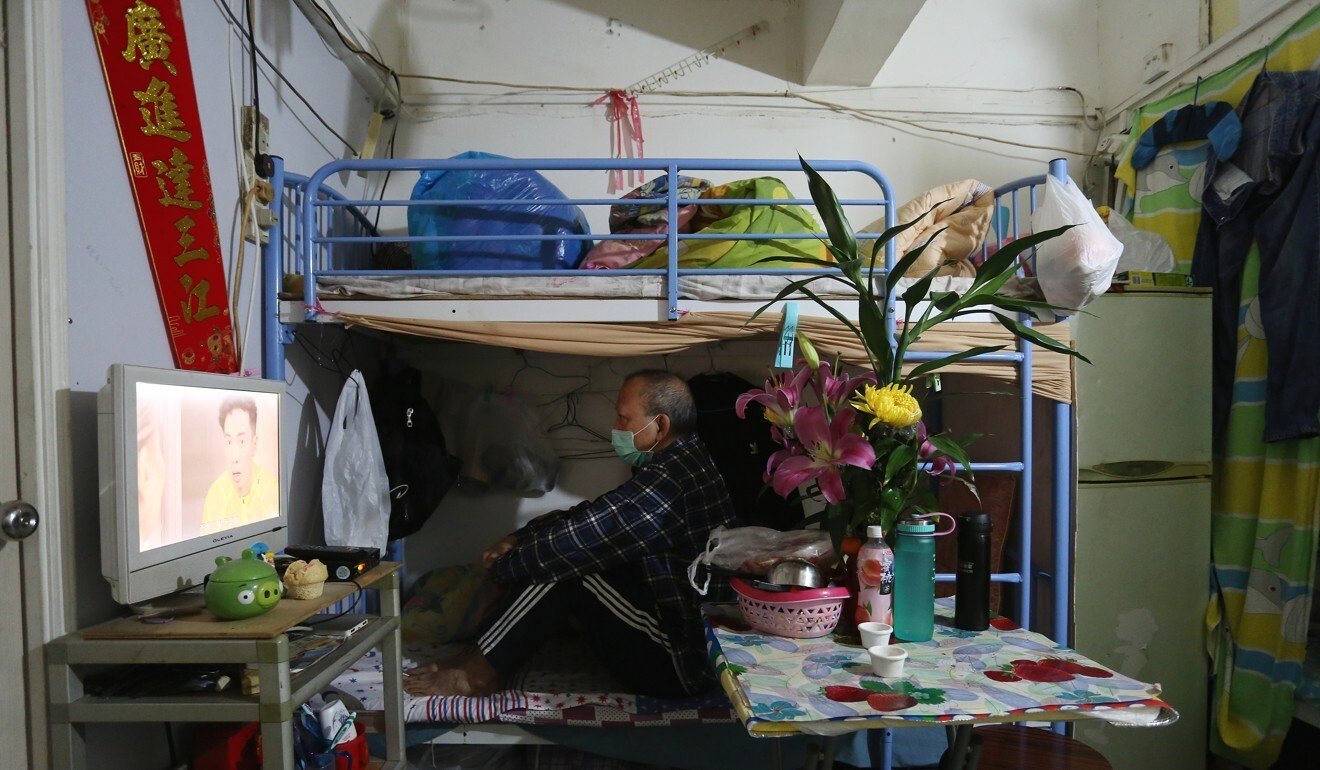 As Hong Kong economy slides, all the more reason to tackle housing crisis

Hong Kong’s economy has been severely affected by the anti-extradition protests, the US-China trade war and the Covid-19 pandemic. The city recorded its biggest-ever quarterly economic contraction since 1974, with a year-on-year gross domestic product drop of 8.9 per cent.

The government has so far put forward a two-part relief package worth almost HK$30 billion. However, due to the political conflicts within the Legislative Council, some measures are yet to be implemented. If the government is dedicated to steering the city through the economic downturn, it must avoid any form of political suppression and put an end to police violence.

To pull the economy back from its current precipice, pro-establishment lawmaker Abraham Shek Lai-him, who represents the real estate and construction industry, has suggested 10 policies to help rebuild Hong Kong.

Among them is a proposal to turn all 720 hectares of brownfield sites, which were not included in any development plans, into New Development Areas. This would create land for 84,000 much-needed rural public housing units.

Shek also suggests hammering out a scheme to redevelop the 10,000-odd residential buildings that are over 50 years old, to make room for better town planning and efficient land use, and lifting the duties on residential property transactions, which have outlived their purpose, to revive the private property market.

And he proposes commissioning a cluster of care homes in the Greater Bay Area to give the 41,000-odd senior citizens on the waiting list a fast-track option. Last year, some 7,000 in the queue ended up dying before they secured a care home spot.

One of Shek’s most interesting suggestions is to rejuvenate district council offices to initiate a citywide, authentic public dialogue on contentious issues, including how to resume the process of political reform as outlined in the Basic Law.

But his proposals related to housing are the most pressing. The wealth gap has been widening since the handover, and many Hongkongers struggle to afford somewhere to live. Who is to blame for these long-standing housing problems? Clearly the real estate cartel.

One related housing problem is the persistence of illegal structures, partly a result of a lack of space and affordable housing, and the high price of real estate in general.

Recently, ﻿Apple Daily reported that three senior police officers had illegal structures at their residences. Such allegations are not new to Hongkongers. Former government officials such as Henry Tang Ying-yen, current Secretary for Justice Teresa Cheng Yeuk-wah and some democrats have all been found to have illegal structures at premises they owned or lived in.

To ease the housing crisis, the Hong Kong government should follow Singapore in delinking public housing prices from the private market. Only by separating the two can the property cooling measures be lifted and the private property market revived without making all housing unaffordable.

There are other policies which are worth considering. Imposing a land value-added tax is a common practice elsewhere. The government could grant each person an exemption for one property, but those who own two or more properties would have to pay tax. The administration should also push ahead with imposing a vacancy tax, as Canada has done, to prevent developers from stockpiling flats to induce higher prices.

Most importantly, the government should resolve as soon as possible the controversy over the “small house” policy, which allows indigenous villagers to build homes on farmland without having to pay a fee for the conversion of land use. It should buy back the “ding” rights by offering villagers public housing property in exchange. This would put an end to those people making big profits from selling their land.

In light of the prevailing anti-government sentiment, the administration should take steps to solve the housing crisis as a way of regaining people’s trust. It should stop protecting the interests of developers and accept Shek’s suggestions.

Of course, introducing new land and housing polices won’t be enough to resolve all the current political conflicts. As has been suggested before, a good first step would be to set up an independent commission of inquiry to look into police violence during the protests.