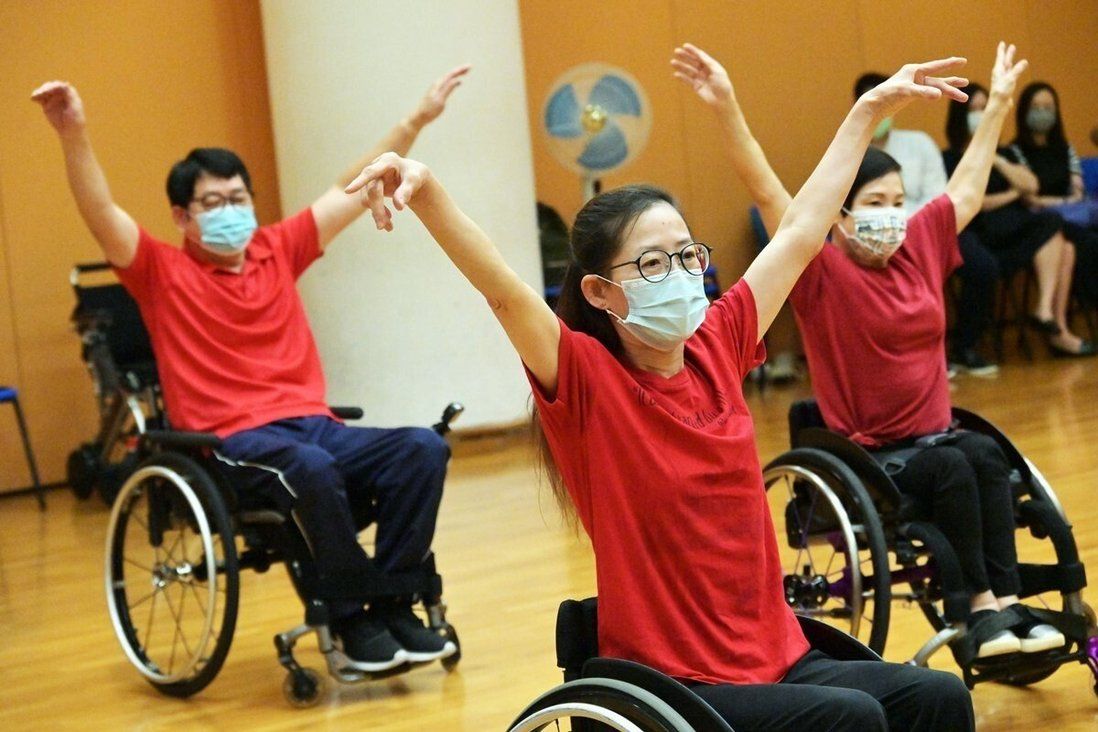 ‘I discovered I can still dance using a wheelchair,’ says Ng Keung, who performs with Hong Kong Rehabilitation Power Chinese Orchestra, a recipient of the HK$250 million Arts Development Fund for Persons with Disabilities.

When Hong Kong resident Ng Keung suffered an injury that left him unable to walk, he feared dancing was forever beyond his reach. But with government support, he now performs in front of audiences, gliding across the stage in a specially made wheelchair as musicians play traditional Chinese songs.

Ng is among the beneficiaries of the Arts Development Fund for Persons with Disabilities, a HK$250 million (US$32.13 million) initiative which Chief Executive Carrie Lam Cheng Yuet-ngor announced in her policy address in 2017. 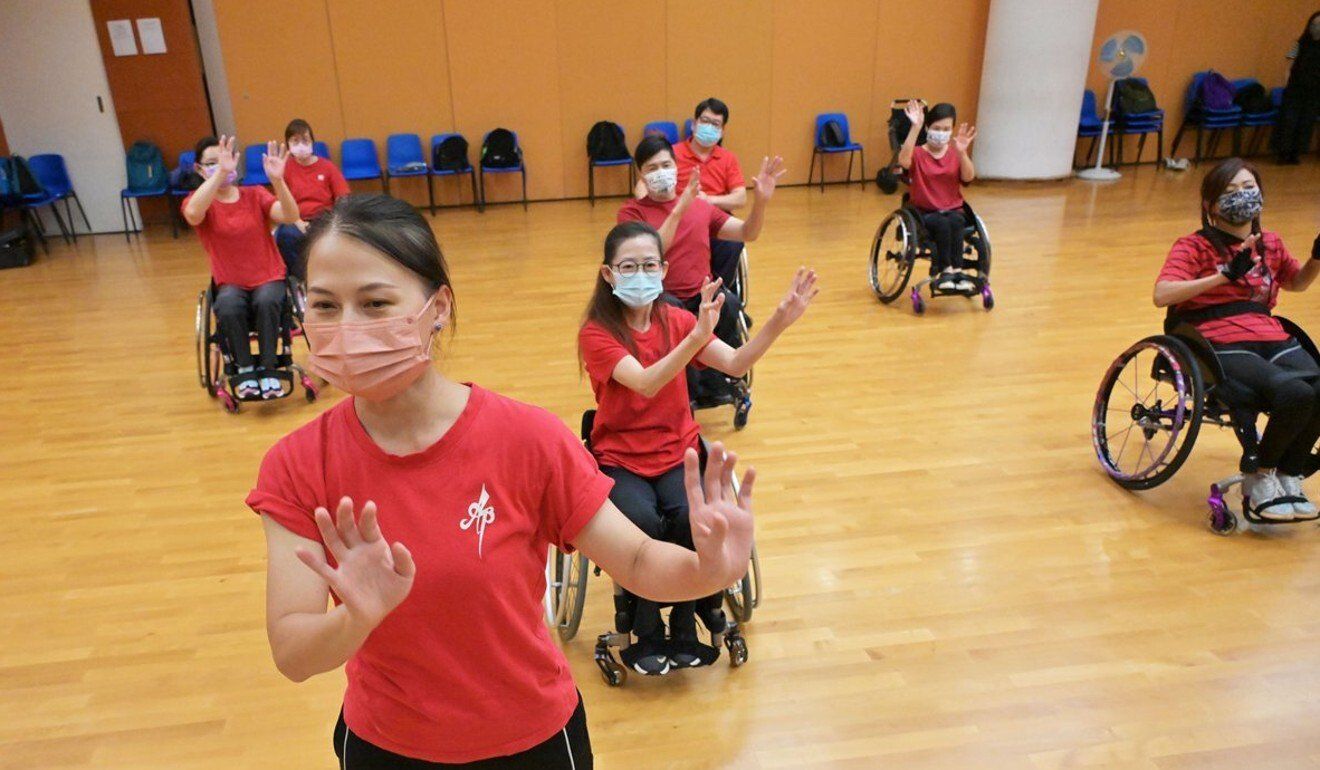 Established two years later, the scheme aims to help people with disabilities explore their potential and possible careers in the performing, visual or creative arts. As of August, the programme had helped fund 59 projects, including the Hong Kong Rehabilitation Power Chinese Orchestra, to which Ng belongs.

“When I was injured, I felt that dancing was something beyond my reach … That is until I discovered I can still dance using a wheelchair. I am no different to able-bodied people,” he told the government’s information website.

“I am able to surprise audiences. Wheelchair dancing is liberating and it feels like I am dancing with my feet,” said Chung, now the group’s principal dancer.

With the funding from the government, the group said it was able to hire specialised instructors and obtain custom-built wheelchairs.

Group head Wendy Hui Wai-yee said the wheelchairs were made to measure according to the individual’s disability and body shape.

Another group benefiting from the fund is the non-profit St James’ Creation, a branch of the St James’ Settlement, and which runs a workshop for ceramicists with intellectual disabilities or autism spectrum disorder. 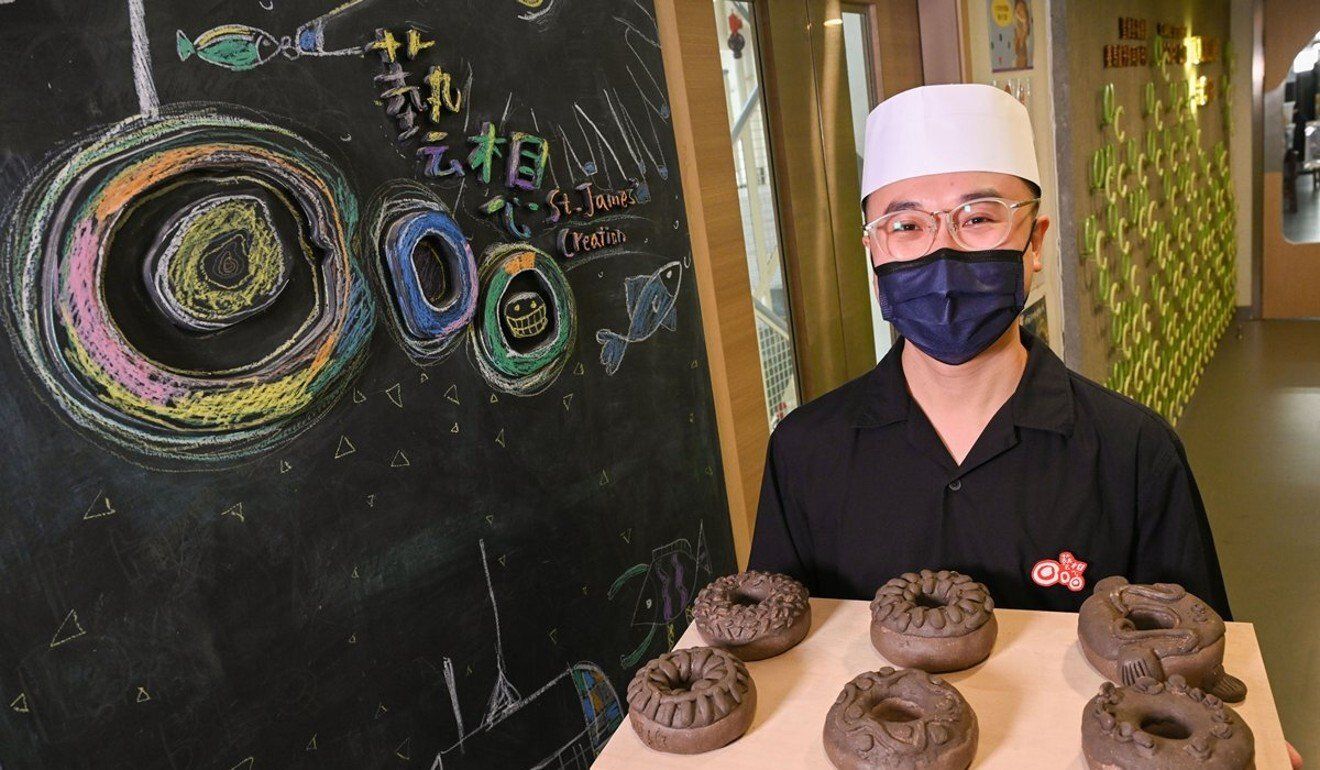 St James’ Creation arts development officer Gabriel So says the support of the arts fund has allowed the group to run a more structured programme.

“I have made a lot of ceramics,” said participant Siu Yu-hang, who has autism spectrum disorder and is taking part in the group’s “Clay for Tomorrow” scheme.

“This is a chocolate doughnut,” he said, introducing one of his recent works. “These are ceramics with baking as the theme. I will add a chocolate topping on the doughnuts and shape them into stars.”

He added: “I enjoy making ceramics as it makes me feel relaxed.”

St James’ Creation arts development officer Gabriel So said the support of the arts fund had allowed the group to run a more structured project.

“We can launch a more … in-depth and longer-term scheme to attract the participation of professional ceramic artists who can provide training and guidance for disabled people,” So said. “We also plan to cooperate with some bakeries to showcase our members’ ceramic works.”