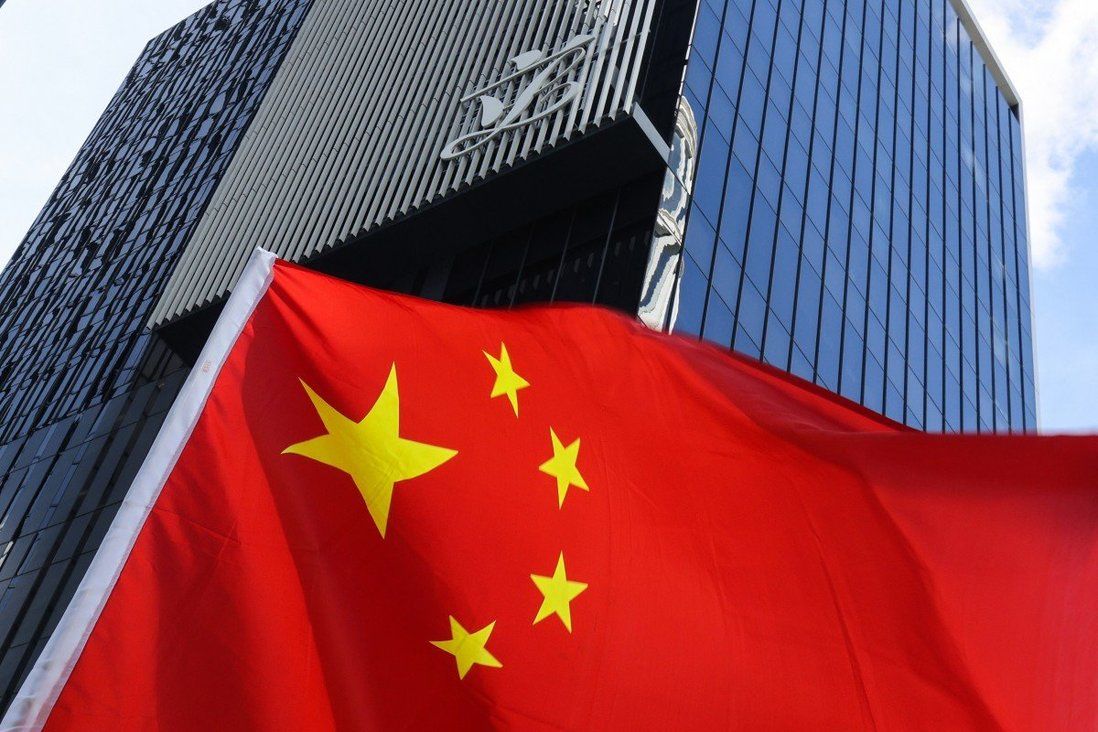 Beijing has done the heavy lifting: the national security law addresses secession, subversion, terrorism and collusion with foreign forces. But Hong Kong still has to update its own laws on treason, sedition and theft of state secrets.

Whereas the national security law includes some crimes contained in Article 23, it does not purport to be comprehensive. In enacting it, China’s top legislative body, the National People’s Congress (NPC) Standing Committee, remained respectful of the Basic Law, which entrusted Hong Kong, on its behalf, to enact national security legislation “on its own”. This, however, proved impossible, as the fiasco in 2003 showed.

Given the gravity of the anti-government protests which erupted in 2019, the NPC Standing Committee had no choice but to step in. Nonetheless it adopted a minimalist approach, only enacting those laws urgently needed to combat existential threats. Therefore, while the national security law covered secession, subversion, terrorism and collusion with foreign forces, it did not extend to treason, sedition, theft of state secrets or controls on foreign political organisations.

To this unfinished business Hong Kong must turn, and the phrase “as early as possible” is unequivocal. Indeed, the only real surprise is that, 13 months after it was ordained by the national security law, the legislation is still outstanding. What is required has been obvious for many years, and, once the government formulates its proposals, expedition is of the essence. After all, the standing committee has, in the national security law, done most of the heavy lifting.

The national security law mentions the need to “refine relevant laws”, and this reflects the existence on the statute book of laws which already proscribe treason, sedition and theft of state secrets, although they all cry out for modernisation.

Treason is an ancient offence, clothed in colonial terminology, and its epicentre is the queen. In most places, it is regarded as a particularly heinous crime, and it must have maximum impact.

Terminological updating apart, its efficacy can be increased by broadening the scope of treasonable activity. Its focus must be on betrayal of the country, but with an emphasis also upon those who help foreign armed forces or other public enemies at time of war, or instigate others to invade China.

The reformulated provision also needs to incorporate the common law offence of misprision of treason, under which it is illegal not to disclose the treasonable activity of another person within a reasonable time.

Within its net, treason should encompass everyone who stays voluntarily in Hong Kong, regardless of nationality. After all, anybody who enjoys the city’s protections should not engage in conduct endangering the country’s vital interests. Also required is extraterritorial criminal jurisdiction over any treasonable offence committed by a resident outside the city.

The existing sedition offence provisions in the Crimes Ordinance are, moreover, viable enough methods of combating seditious activity, with “seditious intention” broadly defined. However, Hong Kong must again be enabled to exercise jurisdiction over sedition committed by its residents elsewhere, or by any other persons outside the city, provided the offence has a “link” with it.

If, however, the sentence for sedition were to be aligned with, for example, that prescribed for secession under the national security law, under which a principal offender is liable to not less than 10 years’ imprisonment, and a secondary party to not less than three years’ imprisonment, this would provide real deterrence, and give the law some teeth.

Although the theft of state secrets is already prosecutable under the Official Secrets Ordinance, it can be made more effective. As things stand, such things as espionage and unauthorised disclosure of official information are already criminalised. If, however, the offence were to be extended, by making prosecutable a damaging disclosure of protected information obtained by unauthorised access, this would heighten its impact.

If the amended offence also made clear that information concerning the relations between the central government and the Hong Kong SAR enjoys full protection, so much the better.

Under the Societies Ordinance, the Secretary for Security can already control the activities of foreign political organisations. It is, however, also necessary to criminalise organising or supporting the activities of any organisation proscribed on national security grounds. This includes those bodies affiliated with mainland entities banned by the central authorities
for security reasons.

Hong Kong’s failure to discharge its national security obligations has caused huge problems for itself and the whole country. It was exploited by anti-China elements in 2019, and resulted in the national security law last year. Now, over 24 years after reunification, the city must, without further ado, honour its constitutional responsibilities, and ensure that national security is finally protected in all areas. After all, nobody wants to see the NPC Standing Committee having to step in a second time.